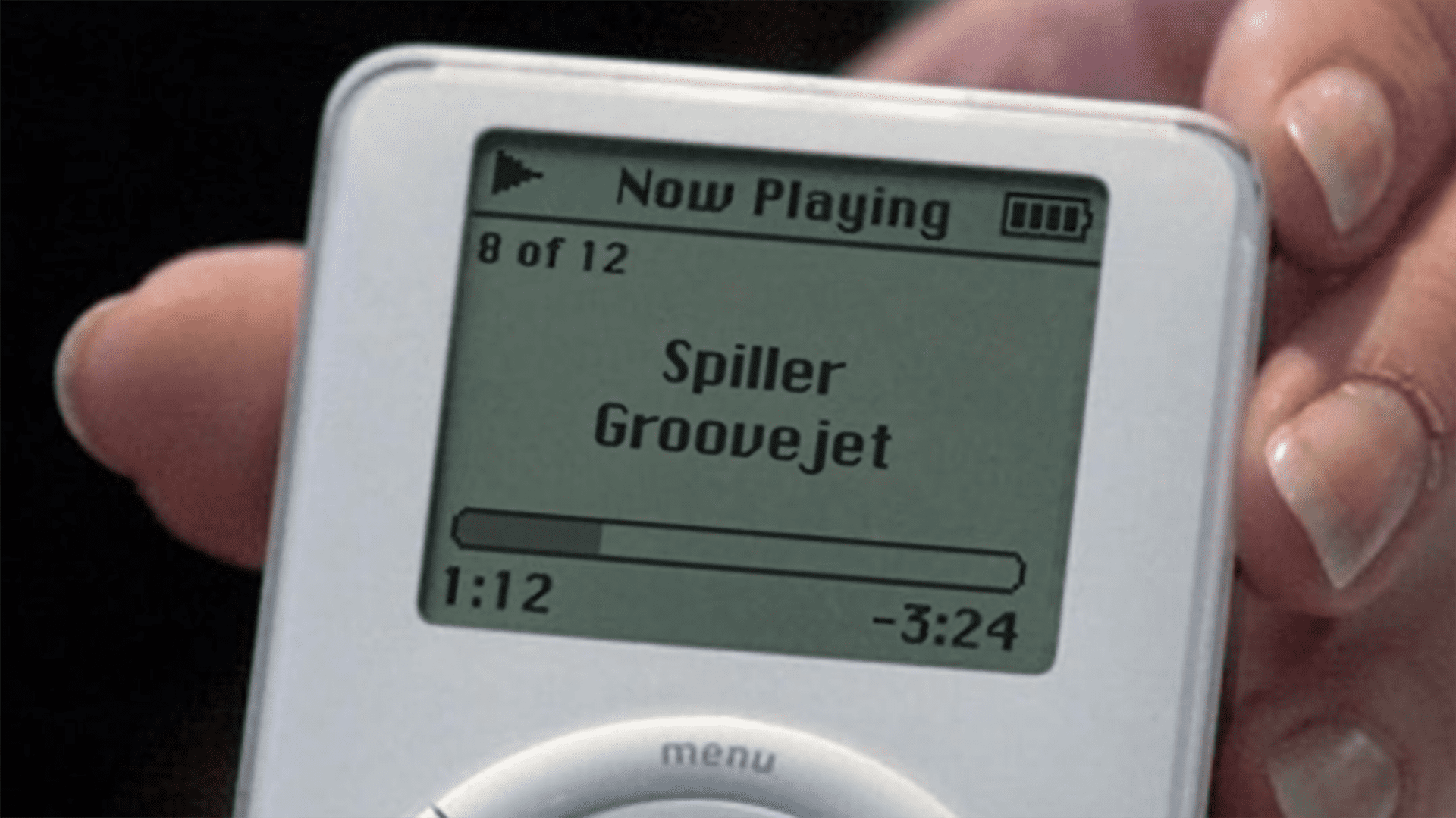 One of the most famous mottos of Defected Records is House Music All Life Long. In a recent post on social media, the mythical label recalled the importance of Apple in the lives of all those who cannot live without music. This week celebrates the twentieth anniversary of the iPod, the device that revolutionised forever the way of consuming music. The launch of this object of desire for music lovers represented a defining moment in presenting Apple as much more than a brand of computers. In 2001, about a month before the September 11 attacks, a group of late-night workers attended the first test run of the prototype of the new gadget. Hooked up to headphones from someone’s old Sony Walkman, they were able to hear the first music ever played on an iPod. That song was the dance classic ‘Groovejet (If This Ain’t Love)‘ by Spiller featuring the vocals of Sophie Ellis-Bextor. Steve Jobs was noted for revolutionising Apple in personal computers, film and animation, phones, tablets and digital publishing as well as music. Quoting his reaction to hearing this pearl of dance music:

The statement applies not only to the success of the track but also to the iPod.

According to an interview Spiller gave last year to The Guardian, ‘Groovejet (If This Ain’t Love)’ was the fastest track the artist produced. To stay awake before a flight to Miami, Spiller was listening to an unreleased version of Carol William‘ ‘Love Is You‘ and ended up sampling the track and writing ‘Groovejet’ in a couple of hours. To make a long story shorter, the dance cut was eventually almost accidentally played in a club by one of Spiller’s friends and has since become an instant hit.

Being the test song to be used on the prototype iPod was certainly a well-deserved tribute and the perfect demonstration of how having a digital playlist in your pocket would be the true revolution of personal music consumption.

In the same post, Defected Records took the opportunity to announce that the new Purple Disco Machine and Lorenz Rhode remix of this classic dance gem will be available on all iPhones and other smartphones via Spotify or Apple Music this Friday. Check the original below. Long live the iPod.