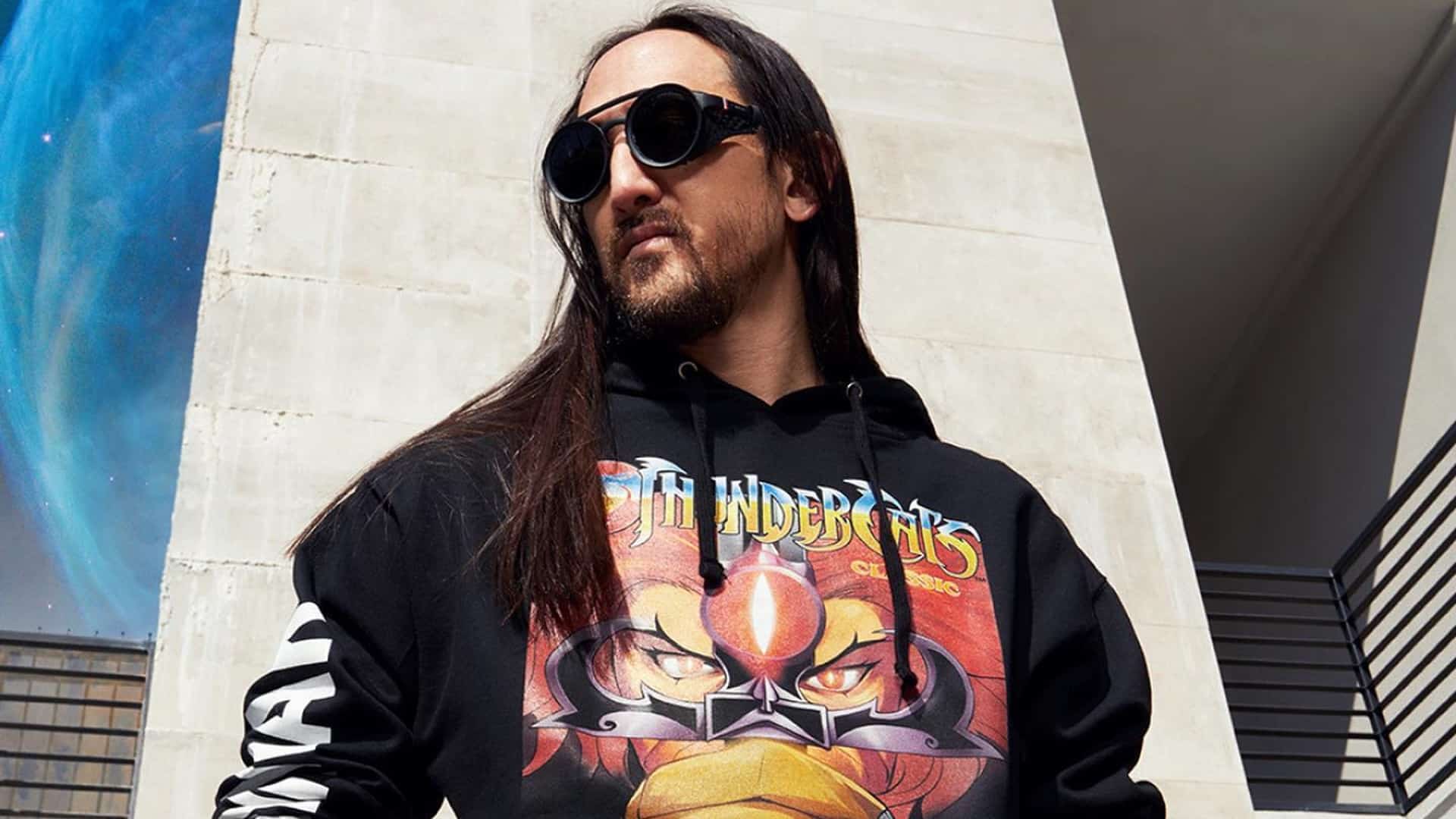 The wait is finally over for the much anticipated new side project of no other than electronic dance scene heavyweight Steve Aoki. The multi-dimensional artist has yet again proven his versatility within our community, as his first single under the alias Ninja Attack is one for the ages. Providing an intoxicating dance record titled ‘Aurora,’ we could not be any more excited for all the upcoming Ninja Attack releases!

Having teased the release of the track in past interviews, Aoki has opted for a different sound direction for this absolute banger, as ‘Aurora’ blends dark house and techno together, further showcasing the musical prowess of one of EDM’s most decorated artists’. With his presence in the dance industry ever-growing, this latest track arrives on MDLBEAST Records, a label from one of the Middle East’s leading brands behind the game-changing SOUNDSTORM festival. Staying up to date has always been of the essence for Aoki, with his reach in the dance industry being admired by both fans and fellow artists, further amplifying the diversification of sounds which we have been blessed with over the years.

Out now, ‘Aurora’ is destined for nothing other than success, with Aoki’s new side project not disappointing yet again. Producing one fire track after the other has become some sort of a custom for the GRAMMY-nominated artist, whilst his ability at switching genres at any given time helps further amplify the genius mind of this iconic DJ/producer. With this only the beginning for Ninja Attack, we will eagerly await for the track’s released under this side project and if ‘Aurora’ is anything to go by, we are sure that hit after hit will follow! In the meantime, make sure to check out this fire of a track below, and let us know what you think of Aoki’s new sound direction in the comments section. Enjoy!