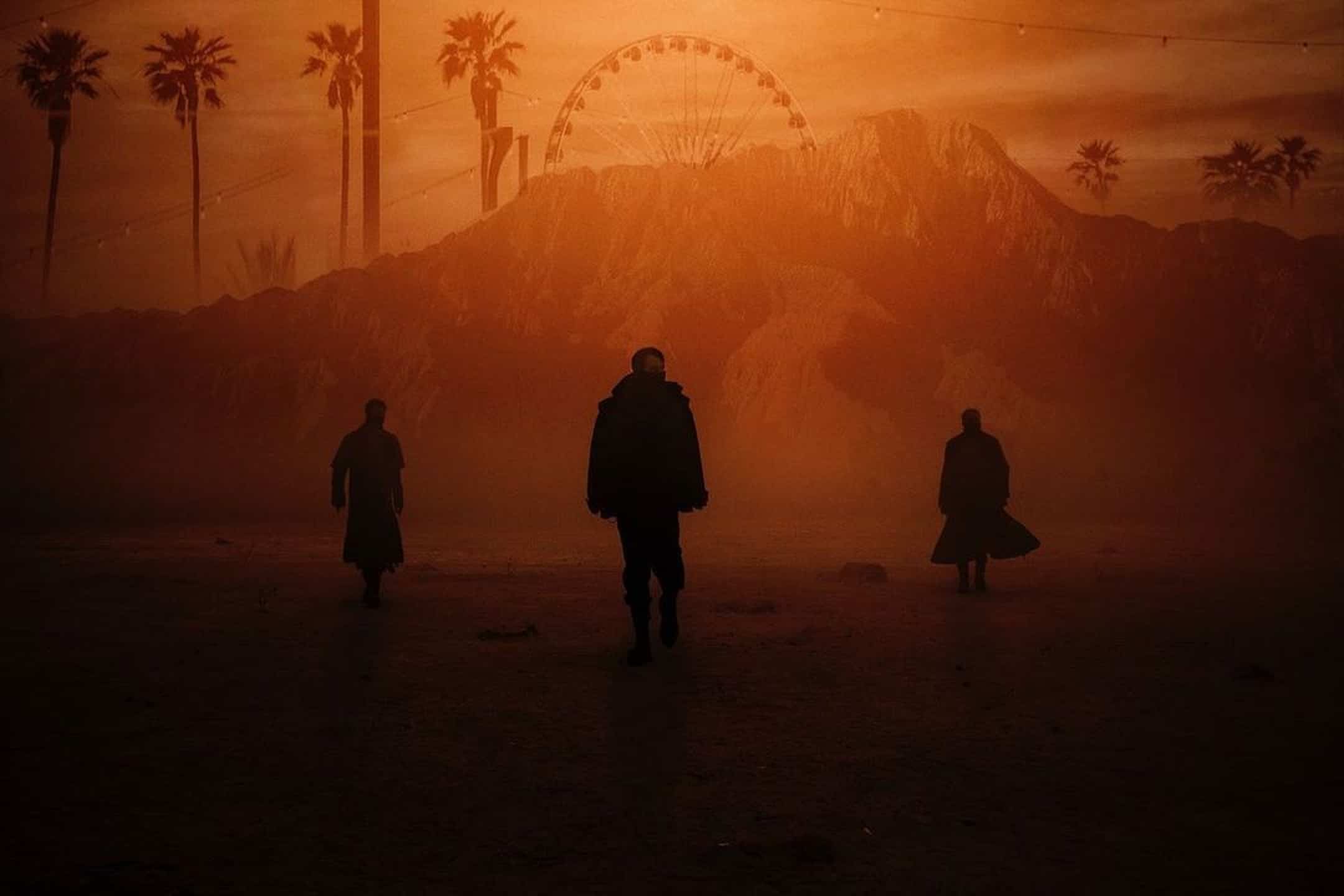 Electronic supergroup Swedish House Mafia took to social media today with a post seemingly confirming that they will be performing at the iconic US festival Coachella next year. It would be the first time the trio, consisting of Sebastian Ingrosso, Axwell and Steve Angello, play the festival in almost 10 years, the last time being in 2012 during the groups emotional ‘One Last Tour’. The video posted online depicts a black jacket being stitched on with white writing, with the embroidery machine forming the words “Swedish House Mafia Live Coachella 2022”; check it out below.

Coachella will be taking place next year across two weekends, running from the 14th – 17th of April and the 22nd – 24th April at the renowned Empire Polo Club in Indio, California. Swedish House Mafia is the first headliner announced for this year’s festival that has seen its past 2 editions postponed due to the ongoing COVID-19 pandemic. Coachella won’t be the only show on the horizon for the trio though, as other rave locations have been revealed around the world including London’s O2 Arena, Houston’s Toyota Centre, New Jersey’s MetLife Stadium, and Amsterdam’s Ziggo Dome.

Eager party-goers desperate to see this legendary trio in action, can sign up to the waitlist for Coachella via the festivals official website here. In the meantime, you can get hyped for Swedish House Mafia’s exciting collaboration with The Weeknd, ‘Moth to a flame’ , that will see its official release this coming Friday, the 22nd of October.