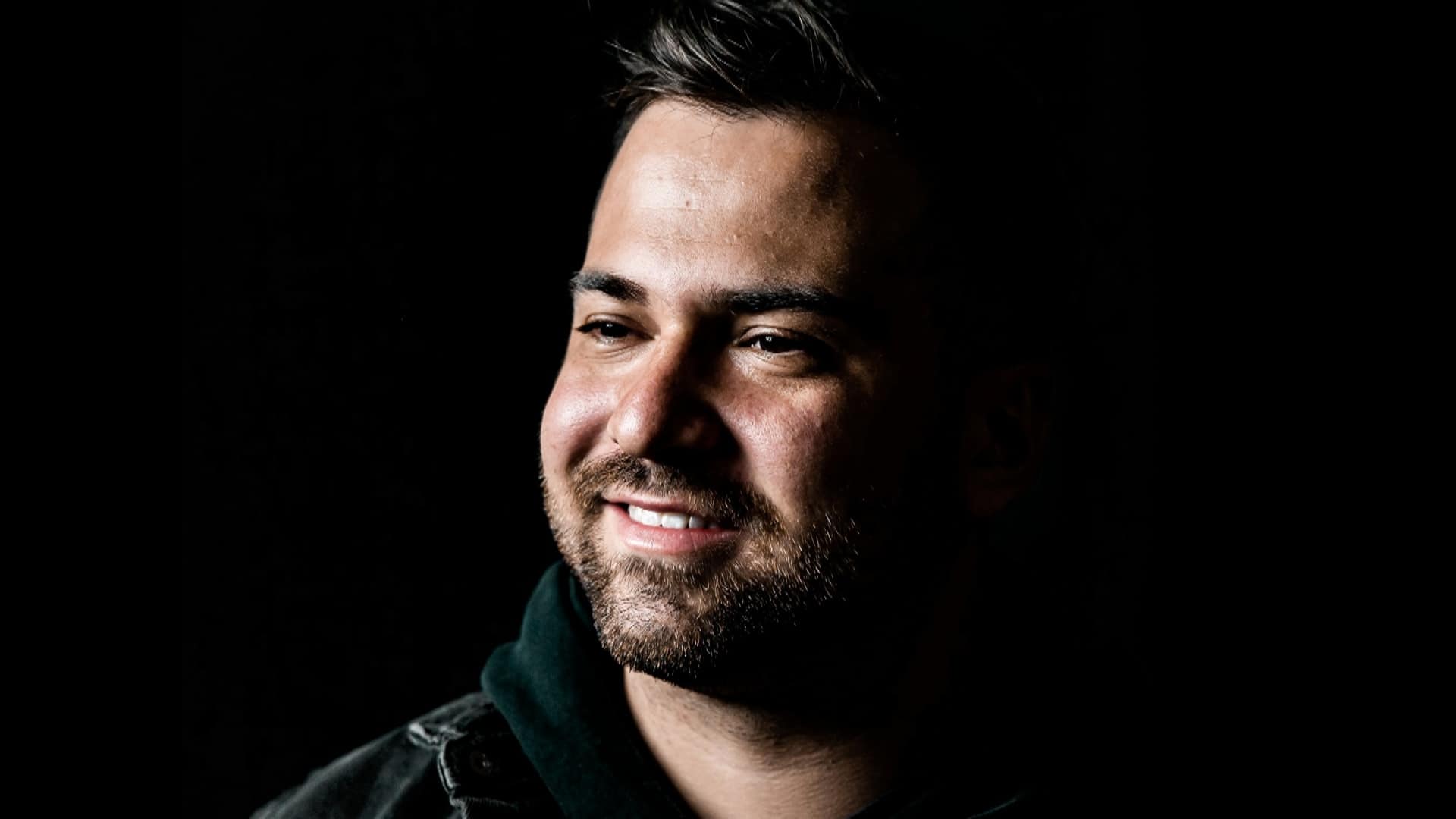 TATE SEDAR has just released his newest single ‘Heaven’, an electro-pop groove that’s been in the making for well over a year. SEDAR began the project locked up in the closet studio of his LA apartment at the start of the coronavirus pandemic.

Having been inspired from an early age and being influenced by genres such as Motown, rock, and pop, TATE SEDAR formed a revelational project that helped him through his darkest days and achieve a commercial standard he’d been seeking for years. He came across vocalist Tyler Shamy online, to which he enlisted upon his help with ‘Heaven’.

“Heaven’ got me out of the water and realized that with a deeper practice and the sounds I loved, I actually had something [to share],” said SEDAR. Recently, SEDAR participated in EDC‘s Virtual Rave-a-Thon and he has mixed alongside Don Diablo, Cash Cash, Wolfgang Gartner, DallasK, and Henry Fong at venues such as Academy LA, Avalon Hollywood, and Temple SF. His take on electro has earned him 44,000 streams on ‘Code’ with Marty Barrick and an official remix of ‘Hero’ by Empire’s Terrell Carter.

‘Heaven’ is an outstanding meld of pulsating synths and a catchy hook that is guaranteed to make you move your feet. The bass-heavy pull of this track has all the makings of a flawless reintroduction from SEDAR.

SEDAR will be dropping his next single on November 19th, 2021 and you won’t want to miss it!

Listen to ‘Heaven’ on your preferred streaming platform here and check the official music video below: