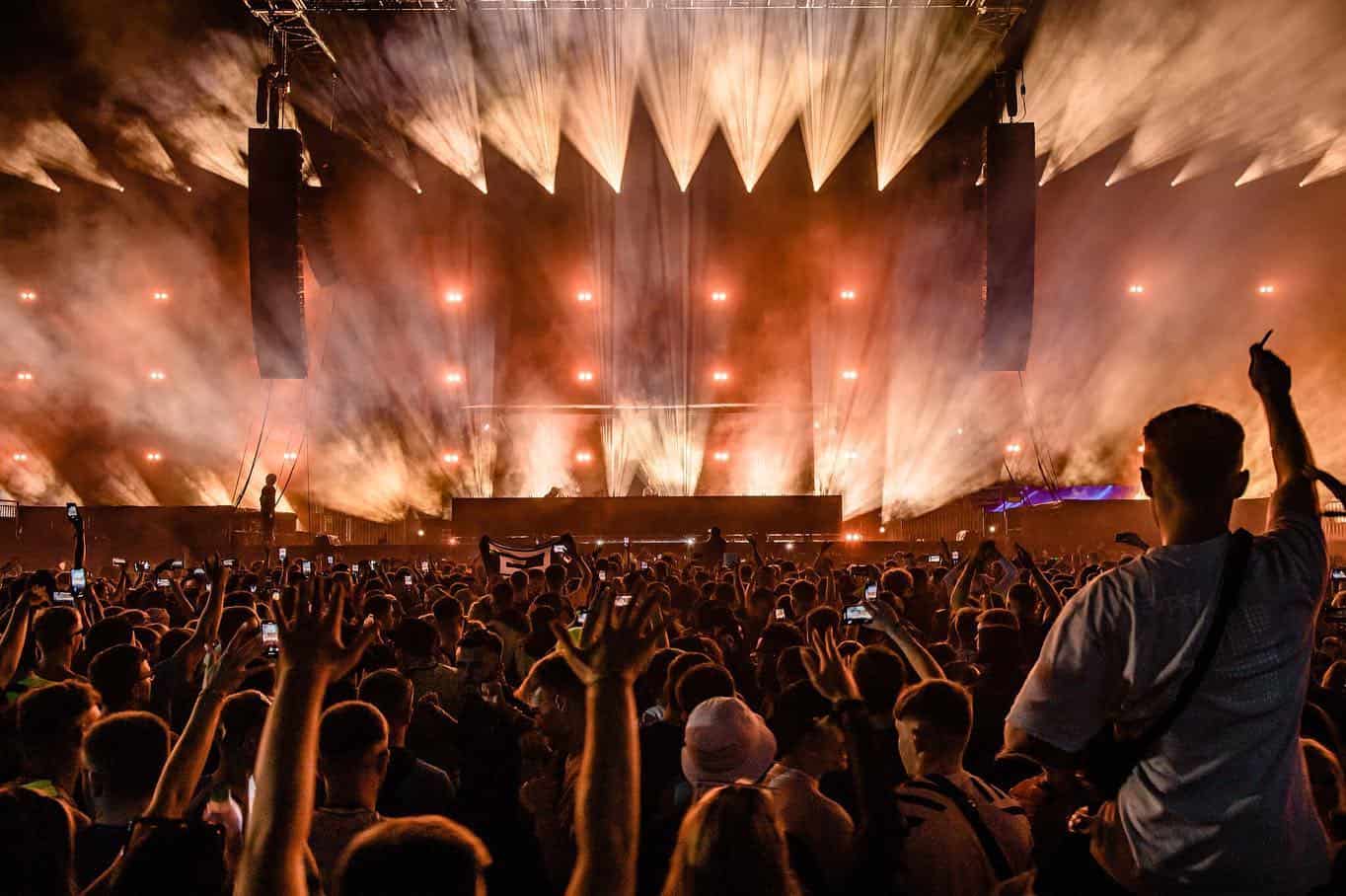 The best Halloween raves to attend in the UK this year

With Halloween is just around the corner, we’ve gathered some of the best Halloween ravers to attend in the UK this year! From Hip Hop and RnB to Tech-house, Techno and Drum ‘n’ Bass.

Terminal V was affected by delays this year but surely there’s no better time to put on one of the biggest Electronic festivals in Europe than during Halloween. For 2021 it’ll be acceptable to turn up in fancy dress, it might be a good idea to make sure you can still move around in it though as you’ll be wanting to dance all night.

With a lineup that includes names such as Solardo, Eats Everything and Jayda G, this is easily the biggest edition of Terminal V Festival so far. 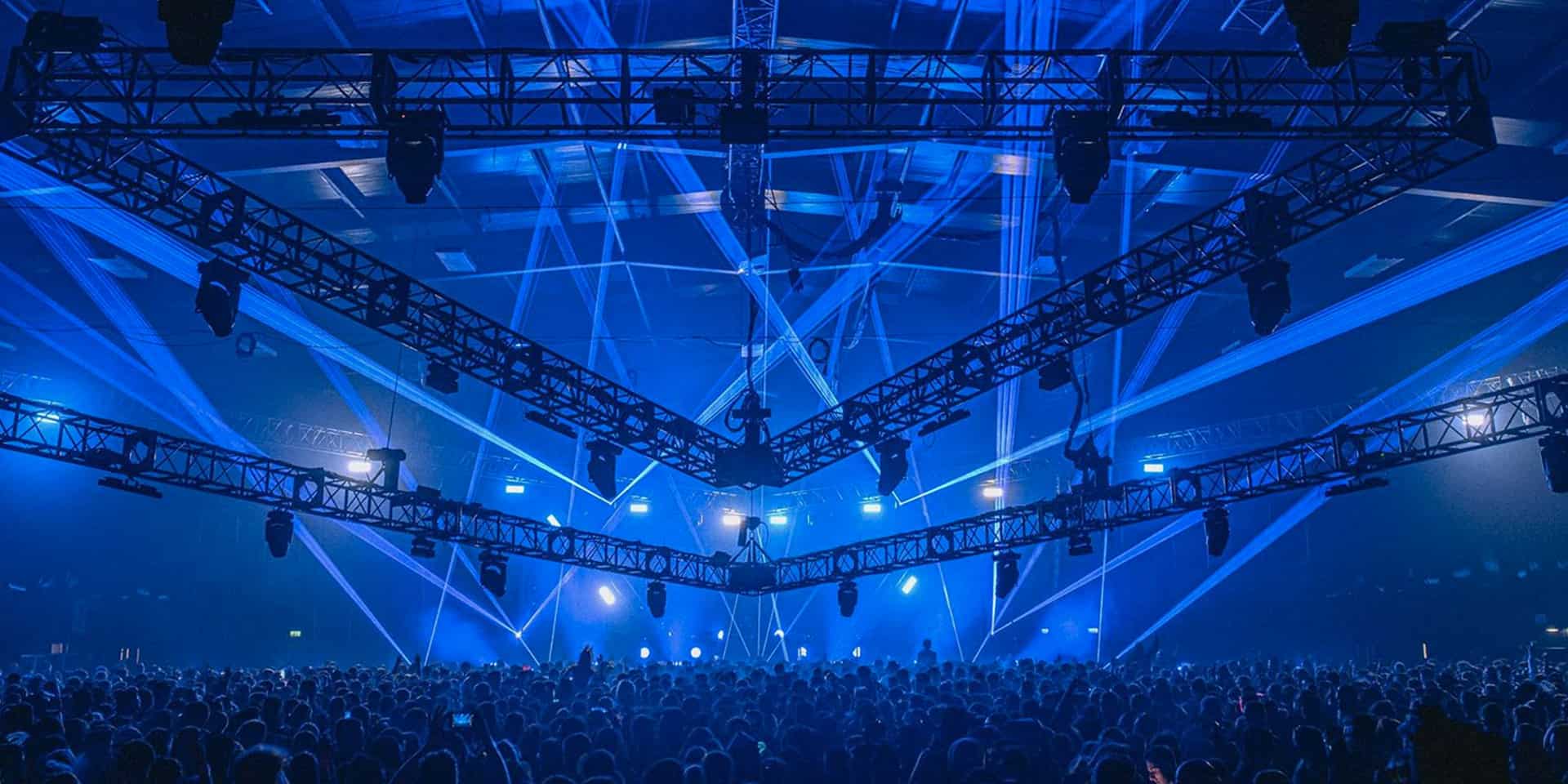 There’s a lot of mystery surrounding Fright Night in Birmingham, where the venue has yet to be announced. Although, this isn’t a cause for concern as this event plays off of secrecy and always finds a way to sell out. With 1500 ravers expected, this is going to be a messy night.

10 DJs will be performing and the host of the evening is set to be announced. Expect some hip hop, RnB, Afrobeats, chart hits and more as this rave goes on until the early hours.

An annual event in Blackburn, Scare Kingdom Scream Park is often hailed as one of the best Halloween attractions in the country. It offers the ultimate Halloween experience with live actors, special effects and all kinds of scary attractions trying to give you the fright of your life.

There are so many different areas to explore, with creepy medical facilities, living mansions, haunted monasteries and much more.

Trouble in Wonderland is a massive 9 area party that is taking place at the Beaver Works in Leeds. With each area offering something different, you can find somewhere to suit your vibe. From funk and soul to garage and jungle, there’s a hugely impressive array of DJs and performers playing.

They’re even bringing in fairground attractions for a bit of a change of pace when you want a rest from dancing.

Traditionally one of Hidden’s biggest nights, the 2021 edition of Hit & Run Halloween has their biggest ever lineup. With an international lineup, 50% of the acts are playing in Manchester for the first time, including IMANU, SKYLARK and STAY C.

Dark twisted sounds are here for the spookiest night of the year and whilst fancy dress isn’t mandatory, it is recommended.

London’s bloodiest Halloween rave, BBC Radio 1Xtra residents and carnival legends Rampage Sound are bringing their house of horrors upon London for the fourth year running. With seven hours of raving and four separate areas, prepare to hear some massive tunes across an unbeatable sound system.

This is a rave for all, if you can think of a genre that exudes sweaty, danceable energy you can find it here. It’s one of the best London Halloween Events this year.

Halloween at The Warehouse Project

The Warehouse Project are putting on two special nights over the Halloween weekend. The reputation of The Warehouse Project speaks for itself, so it doesn’t need to be said just how good these two nights will be. Names such as Solardo, Mason Collective, Annie Mac and Denis Sulta will all be appearing.

They’re using Halloween as an opportunity to showcase the very best of dance music. This will be a huge weekend for Manchester. Find more Manchester halloween events here. 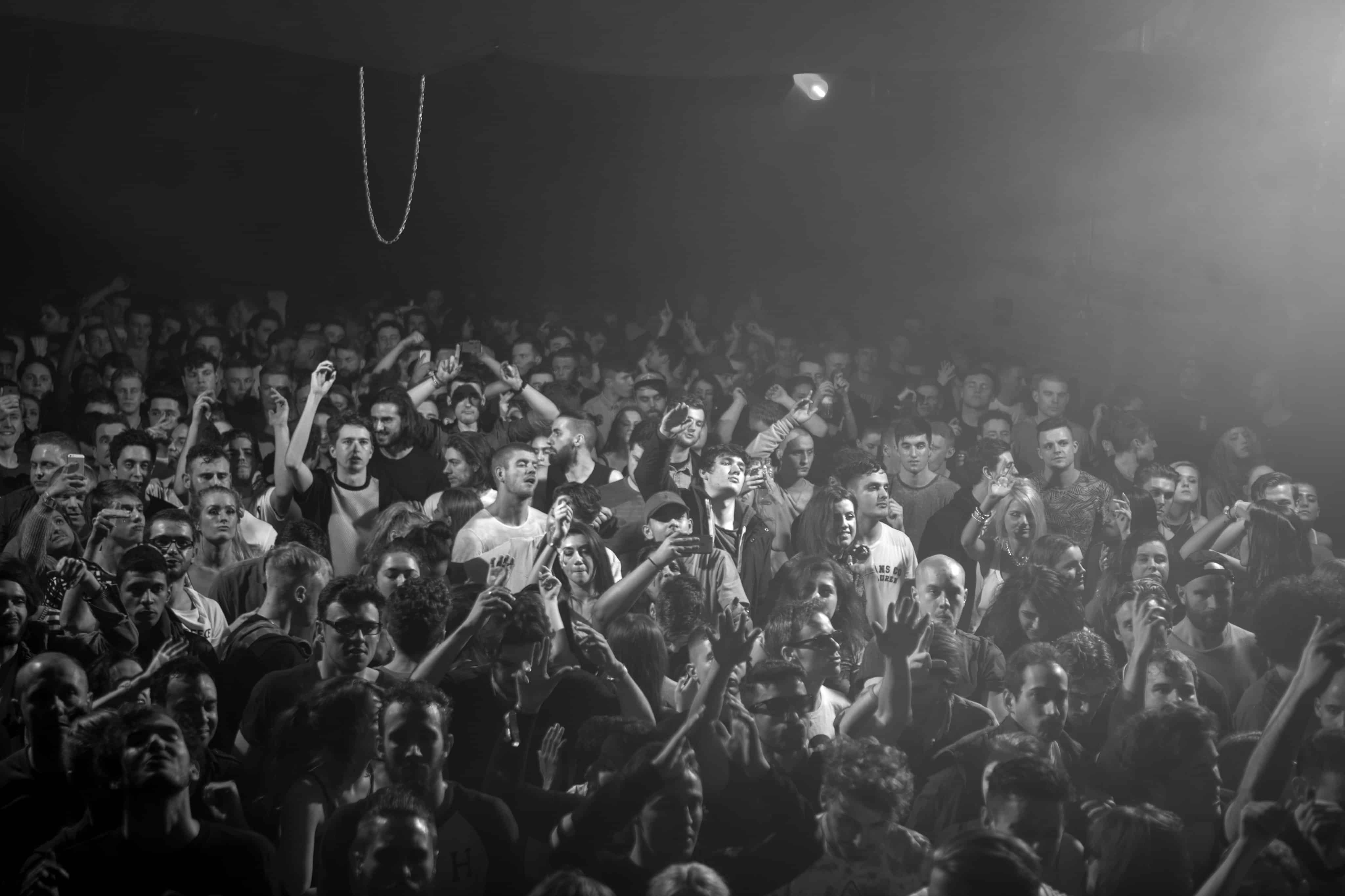 Where: The Concorde 2, Brighton

Hosted by Dynamite MC and MC AD, you’ll be counting down the minutes towards 11 as you wait for Hospitality to unleash a lineup that includes Metrik, Etherwood and Fred V upon you. Working on bringing you the best supernatural beats, it’s the perfect way to bring in the Halloween weekend.