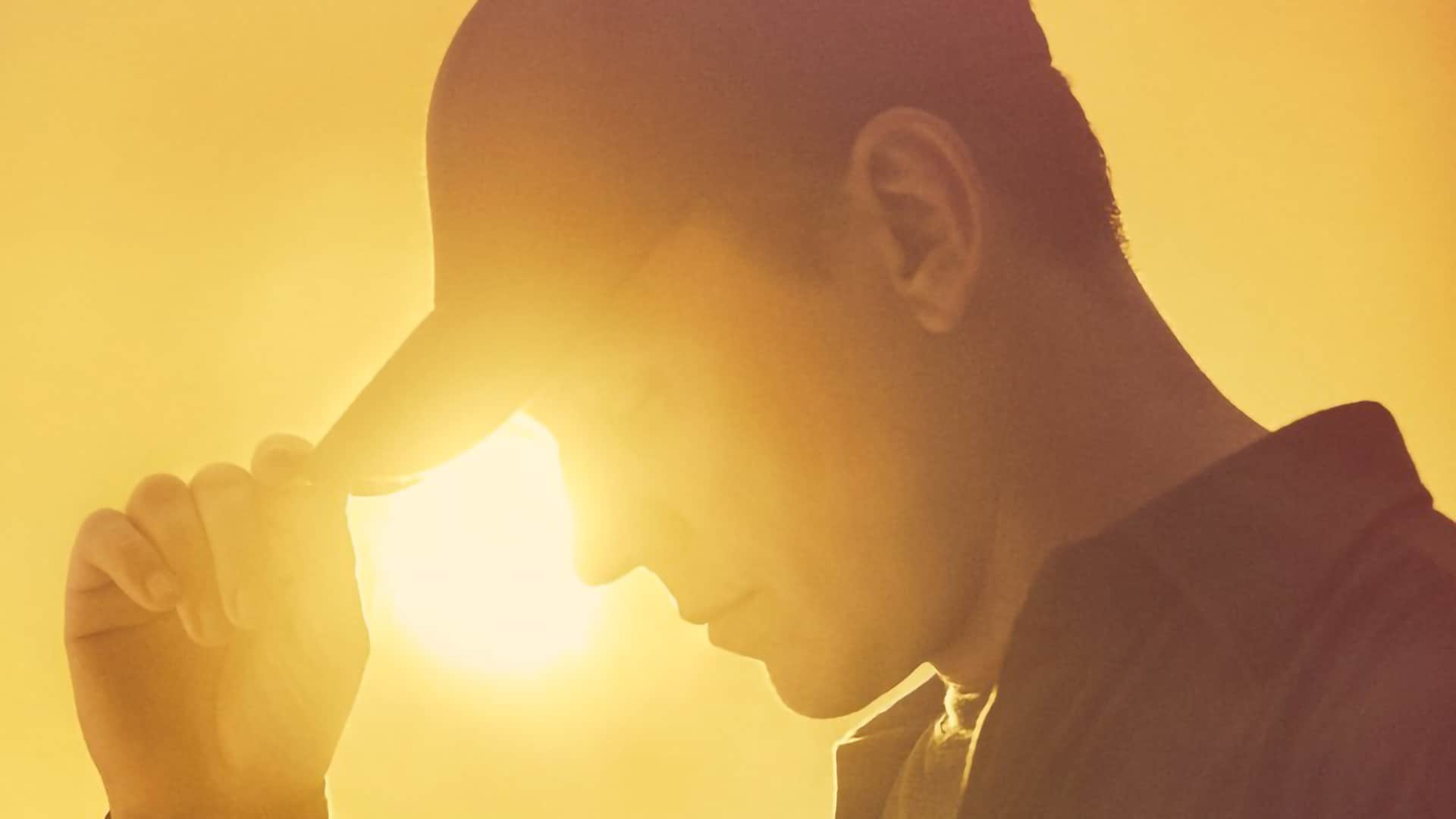 Tiësto‘s alias VER:WEST is back on the charts with another deep dance cut. This time he delivers a beautiful remix of French 79‘s hit ‘Diamond Veins‘, out now via his imprint AFTR:HRS.

Last year, trance royalty Tiësto returned to his deep and melodic roots with his moniker VER:WEST. The artist’s original fans quickly recognised Tiësto’s original sound in this melodic persona, but the truth is VER:WEST doesn’t represent the past but a future filled with high quality and exquisite releases under this pristine alias. So far VER:WEST has signed two irresistible originals that showcase the elegance of Tiësto’s productions quite transparently. ‘5 Seconds Before Sunrise‘ and ‘Elements Of A New Life‘ left fans wanting more originals, but this time VER:WEST ventures into remix-land to give French 79’s iconic track ‘Diamond Veins’ a very special spin.

Released five years ago, ‘Diamond Veins’ has now clocked up over 21 million streams and continues to be remembered as one of the hottest dance tracks of that year. The track’s grittiness not only delighted music lovers but inspired some of the biggest names on the circuit to produce reworks. After Kid Francescoli, Dj Oil, BLOWSOM, Dawad & Mokic and You Man, VER:WEST got their hands on ‘Diamond Veins’ to bring the track back to the dancefloor.

This rendition is a club stomper, but don’t be fooled if you think the massive synths of the original have been exalted. VER:WEST has softened the overall tone of the track, making it more enveloping, heartfelt and uplifting, perfect to welcome the public back to the clubs with open arms. Deep house magic has been injected through shimmering snares and driving kicks, that make your body dance and mind levitate. The oscillating basslines give the melody extraordinary dynamics and a majestic body, padding the track brilliantly. Sarah Rebecca‘s heavenly vocals combine perfectly with gentle synths. This fantastic rework of VER:WEST has dressed ‘Diamond Veins’ in elegance, modernity and feel, adapting to the demands of today’s partygoers.