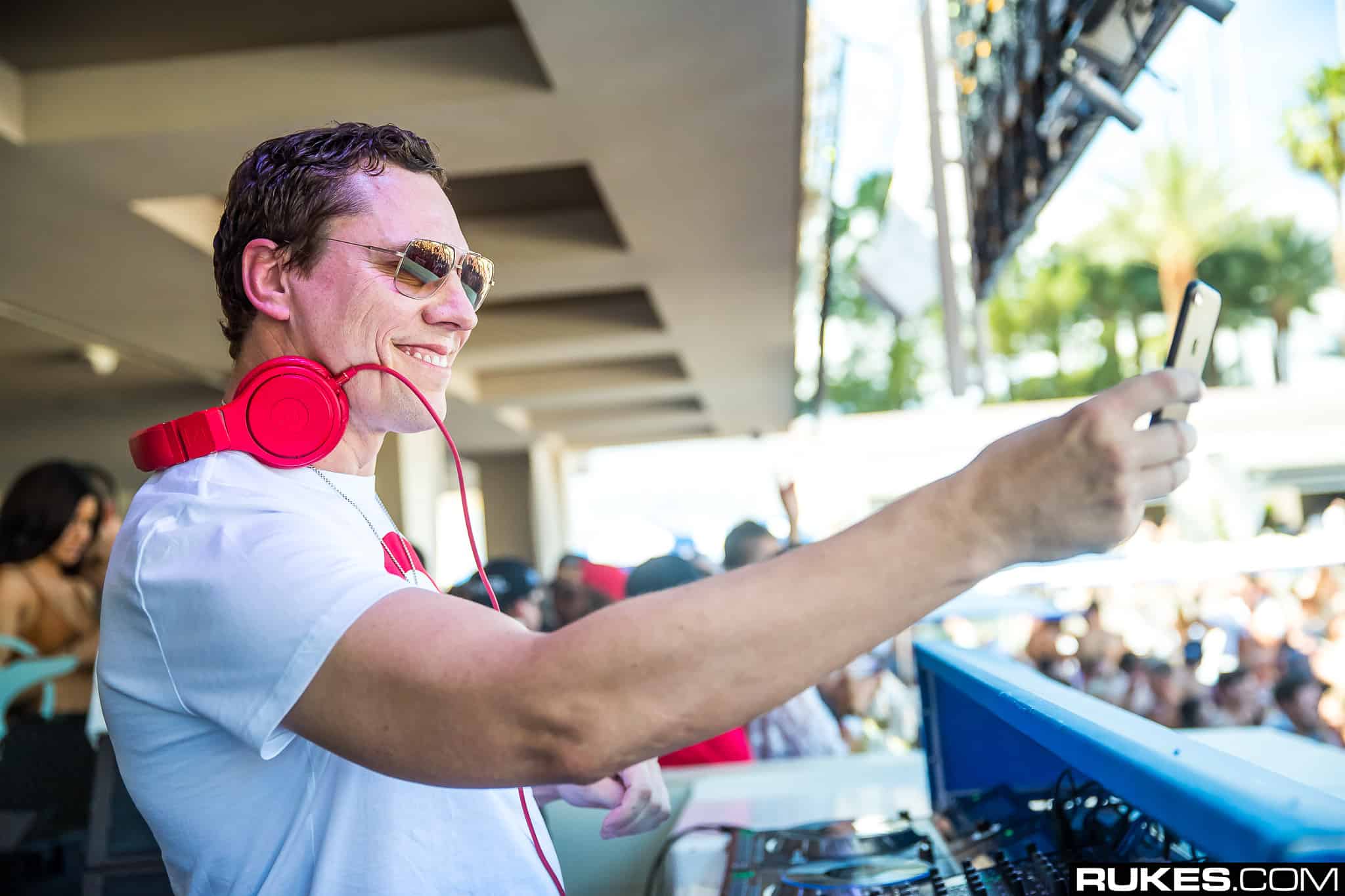 Epitomising the very core of electronic dance music, Tiësto has always remained one step ahead when it came to the production of music. With a career spanning for over two decades now, the Dutch heavyweight has ensured the development of his sound as time passes by, but at the same time maintain the elements that have helped create generation defying tracks! Fast forward to now, and with what seems to be a new EP in the works, Tiësto has teased fans with snippets of five certified hits.

Taking full advantage of the off time presented to everyone in the scene due to the global pandemic, Tiësto has returned with an array of unreleased music that fans alike cannot wait to finally get their hands on. With this said, the legendary producer/DJ has taken to his social media accounts, and Instagram in particular, to showcase snippets of five new and exclusive Tiësto tracks.

Having already released a pop dance anthem in the form of ‘Don’t Be Shy’ featuring Karol G, as well as blessing the world with productions under his alias VER:WEST, these latest tracks that have been teased have put fans in a frenzy, as he has opted to follow the future rave trend and in turn create some absolute bangers. In the aforementioned snippets, Tiësto has teased the following titled tracks; ‘Oohla Oohla,’ ‘Be Something,’ ‘I’ll Take You High,’ ‘Clickbait,’ and ‘Money.’

With the world set to be treated with a new EP, fans alike are eagerly anticipating the release of each and every one of these tracks, and we cannot contain our excitement either. Proving once again his versatility within the scene, Tiësto’s ability at producing masterpieces no matter the genre and sound, has helped pave the way for future generations that one day may want to follow in this icons footsteps.

Keeping fans guessing has become somewhat of a tradition over the years, and with no official release on when each of the tracks will be dropped, we will be keeping a close eye on what seems to be a new Tiësto EP in the works. In the meantime, you can visit Tiësto’s post here, and make sure to leave a comment on which of the five songs is your favourite, if you can that is!