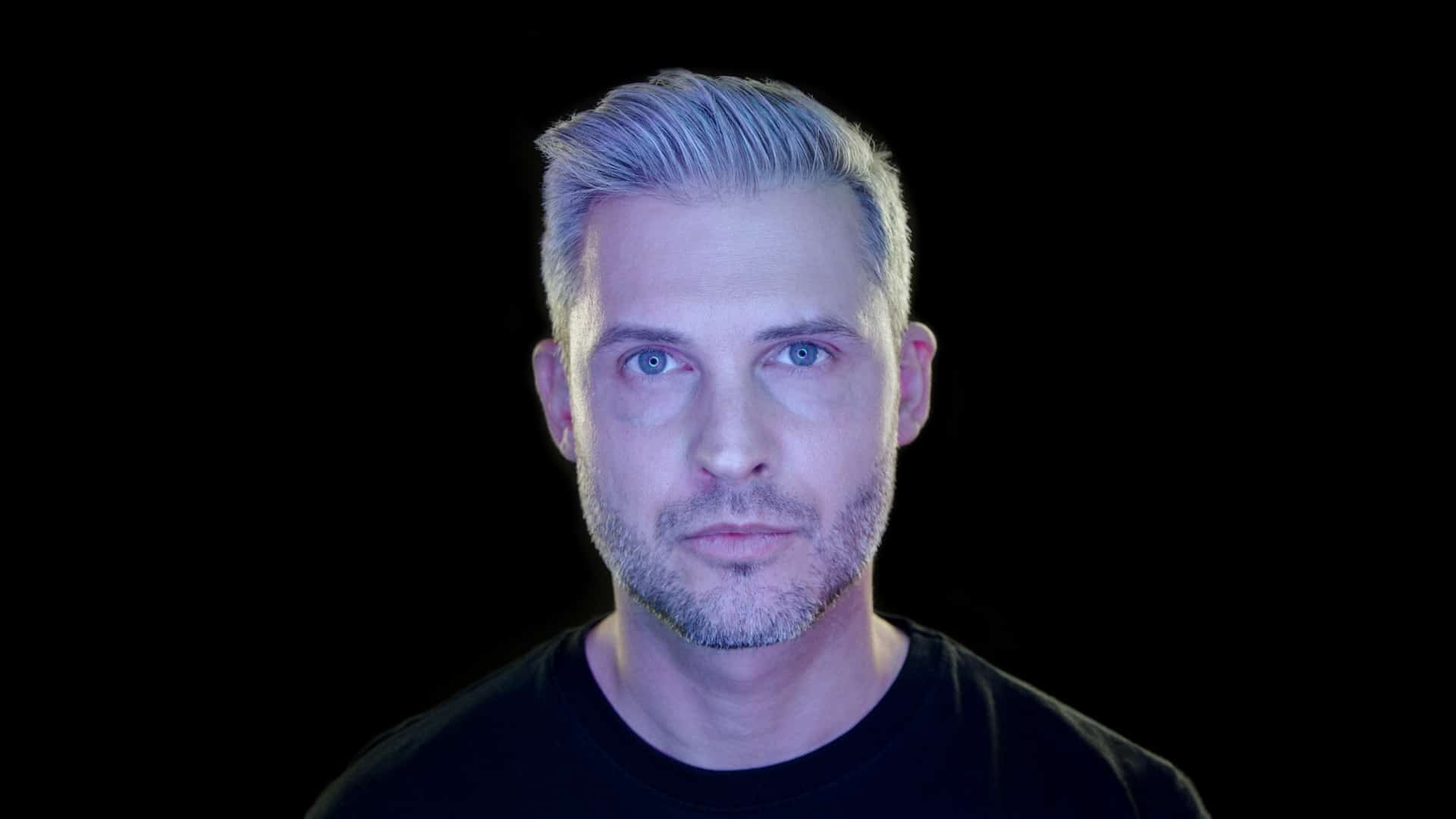 DJ/Producer TMX releases his brand new EP ‘Can You Remember’.  Sampled from Jocelyn Brown‘s classic and turned onto its head, ‘Can You Remember’ is a filtered funky disco house track with some nicely added synths and pumped-up beat.  The second track on the EP is entitled ‘Body Heat’, which is a bumpin’ house track made for dancefloors.

If you aren’t already familiar with TMX, now is the time to get with it. The Budapest-based DJ has been on the scene since the early 2000s with releases such as ‘You Know I Love You‘, ‘I Like This’, ‘Tunnel of Love’, and ‘Girls Night Out’, all landing on international and essential charts.  Prior to producing, TMX has managed a handful of nightclubs, including his very own founded club ‘Kollektiva‘, and NEU House Music, a nightclub dedicated to bringing back the much-loved underground house music.

In a recent statement, TMX exclaimed this regarding his new EP; “This is my inspiration and as a producer, it’s always fun to revisit an era, Bicep or Purple Disco Machine are great examples of this mindset, so “re-touching filter house” with this approach is exciting to do and it works extremely well on the dancefloor too.” He also added, “While being away from the DJ booth (during the lockdown) I had the chance to spend all my time in the studio to experiment with these new methods so I’m packed with lots of new materials, some already scheduled for release.”

Check out the new EP ‘Can You Remember’ below: