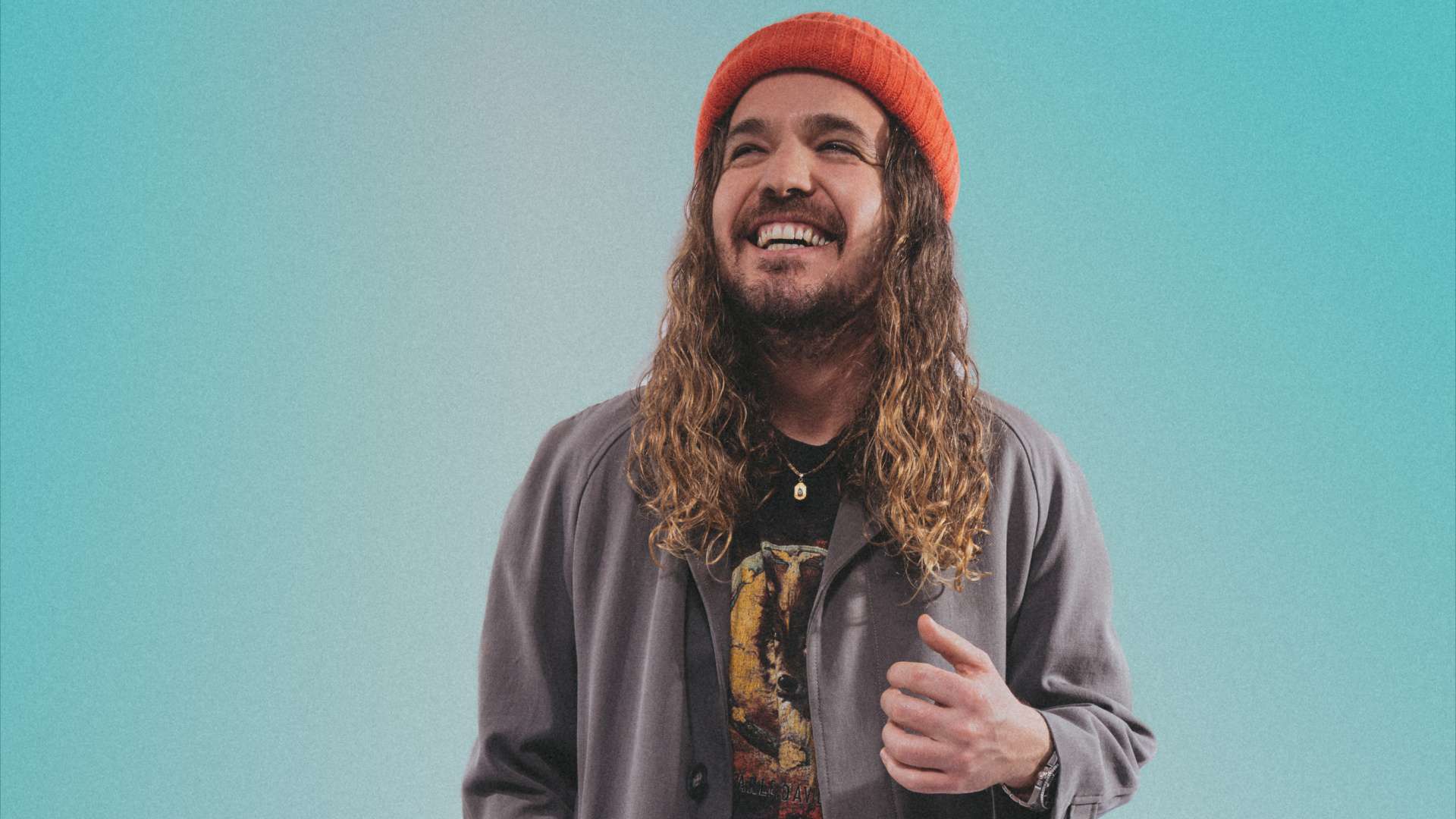 One of down under’s biggest electronic artists, the Grammy award-nominated Tommy Trash has had a career like no other. Recently returning from a 3-year hiatus, the superstar producer and DJ is a pioneer in the world of electronic music with mega hits the likes of the massive collaboration with Swedish House Mafia’s icon Sebastian Ingrosso on the track ‘Reload’. Tommy Trash is now initiating even more as he launches his brand new label Milky Wave with the labels celebratory debut single ‘Satisfy’  also out now.

Milky Wave promises to be a forward-thinking label and an enticing place for house music around the world, looking to be one of the most glistening new labels on the scene. The labels first release ‘Satisfy’ made by the label boss Tommy Trash himself, is a perfectly produced house track, electric vocals are met with psychedelic basslines and complex percussion. Retro-vibes provoke a nostalgic feeling for the listener, an earworm that serves as the perfect introduction to what Milky Wave is all about.  The DJ and Producer talks about this exciting new chapter in his career when he states:

“I’ve wanted to launch a label for a long time but I was waiting for the perfect record to do it with, – Satisfy’ is that record. ‘Satisfy’ is the very first release from my new imprint, Milky Wave, and it feels like a good taste of what’s to come. I’ve been on such a huge journey these past few years, both personally and in my career, and I’ve been rediscovering a lot of great house music along the way. This record really captures everything I love about house. It’s a bona fide club jam and the sort of music I’m excited about putting out on Milky Wave. Hope you dig it.”

Check out this thrilling new track ‘Satisfy’ on Spotify below and you can stay updated with the label Milky Wave via the labels Instagram page here.