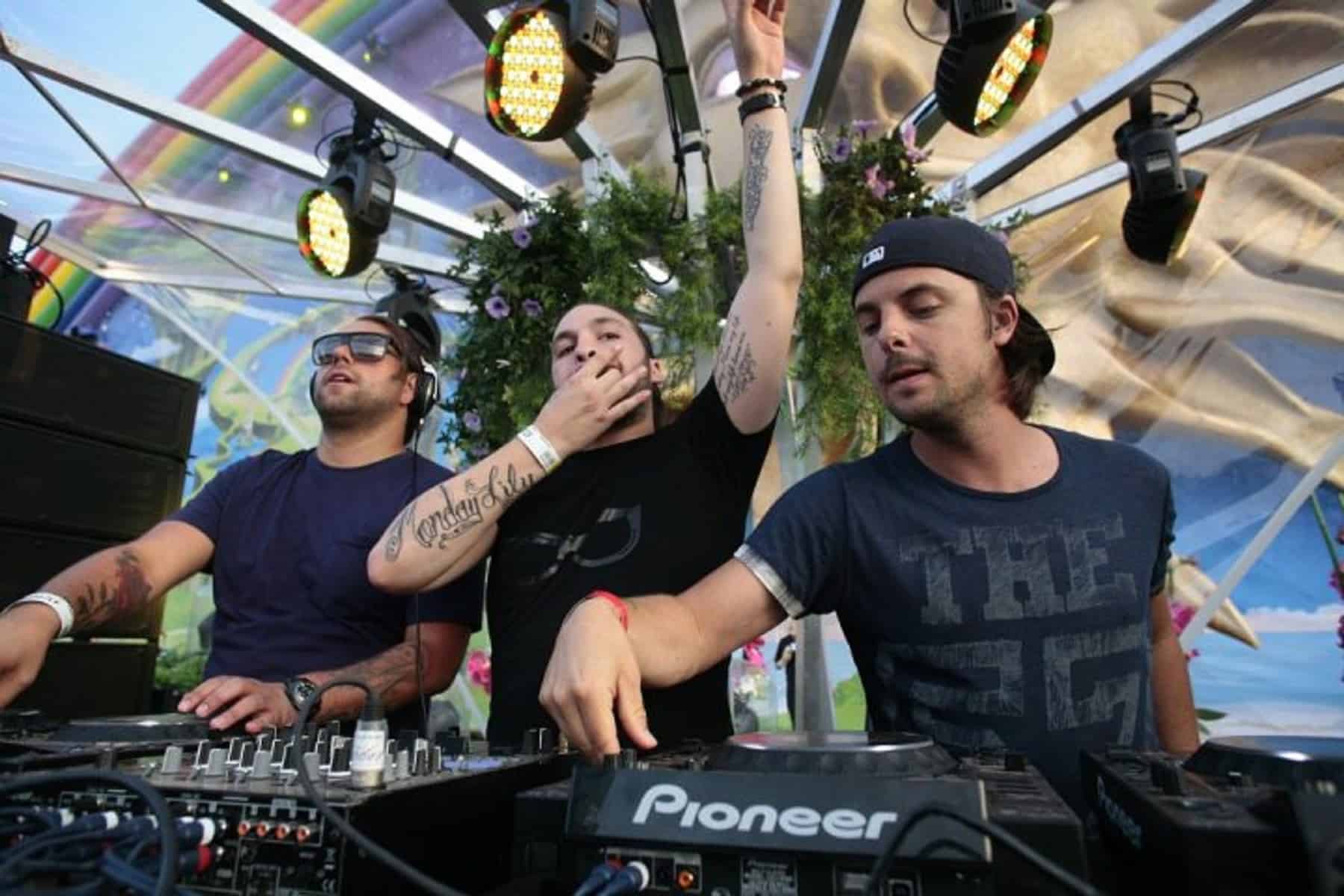 As previously reported Tomorrowland One World Radio has been dedicating the past week to Sweden’s phenomenal dance music. Special broadcasts giving an in-depth into the history and impact of dance music in the country. Fittingly titled ‘Made in Sweden’ has contained a week of stacked unmissable entertainment with it ending with a Top 100 countdown of Sweden’s best electronic music.

Being complied by fans votes, Swedish House Mafia‘s ‘Don’t You Worry Child’ was named the best Swedish dance song topping the list, with prolific Swedish icons the likes of Avicii, Alesso and Otto Knows making into the top 10. The track really was a cultural moment, going multi-platinum in numerous countries across the globe and garnering over 600 million streams on Spotify. The number 1 hit track features Swedish vocalist John Martin and has sold an estimated 5.5 million copies worldwide. The late Swedish legend Avicii makes well-deserved entry 16 times in the chart including three times in the top 10 alone with mega-hits ‘Levels’ and ‘Wake Me Up’ under the Avicii name and ‘Bromance‘ under the Tim Berg name, proving that his impact on peoples lives Is real and his legacy will live on forever, his tracks were an introduction to the world of electronic dance music for many so its no surprise he’s achieved numerous entries. Alesso is another artist to grace the top 10 with two entries being ‘Years’ and ‘If I Lose Myself’  both mega tracks from what many call the golden age of the genre, highlighting how the country has been a driving force.

You can check out the full top 10 below and if you’re intrigued to hear the whole top 100 which features artists such as Galantis, Dada Life, Salvatore Ganacci and Adam Beyer, you can listen to the countdown and the entire Made In Sweden week on-demand via Tomorrowland One World Radio’s website here.