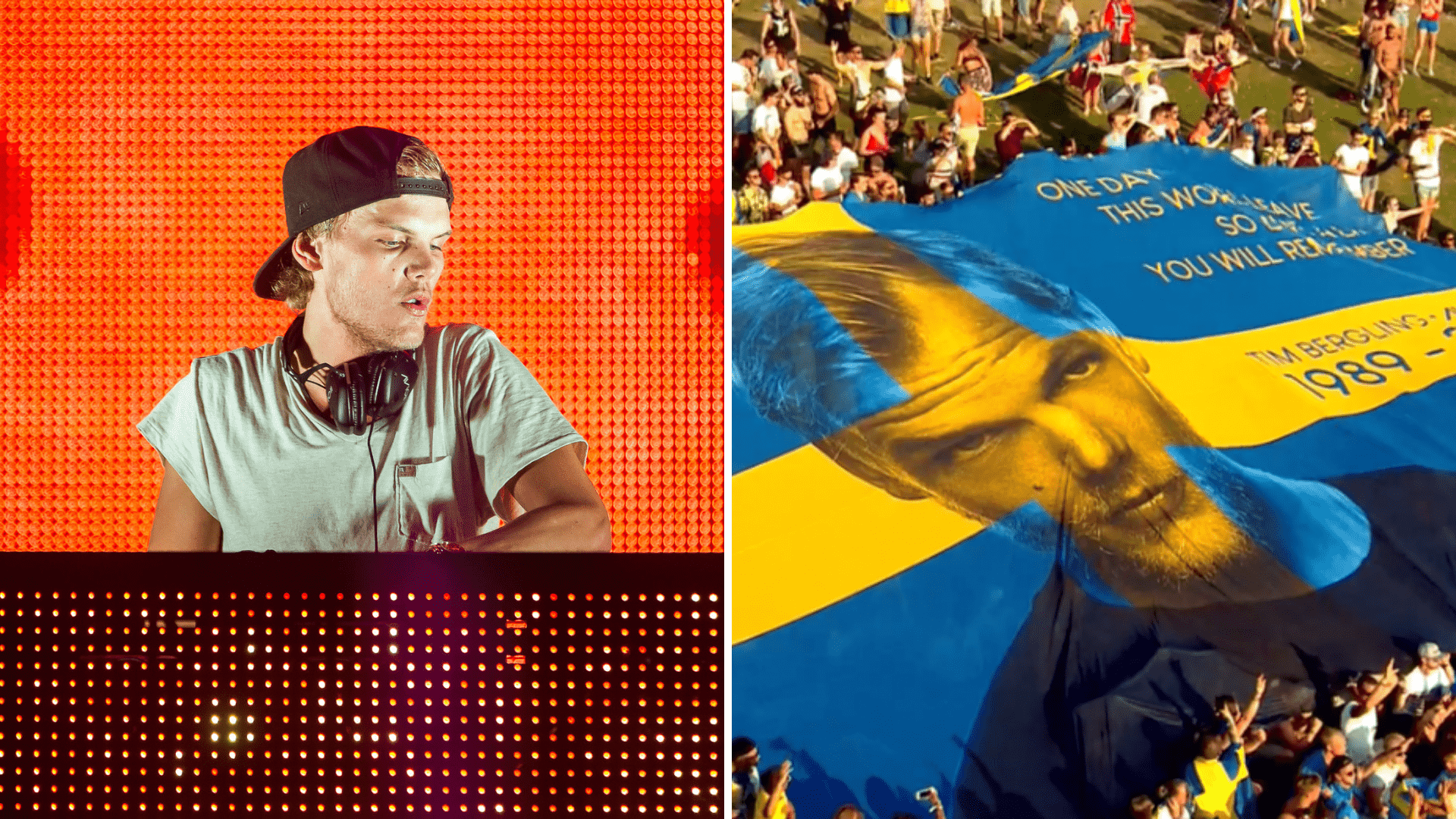 This week, Tomorrowland‘s One World Radio has gone Swedish, and is exploring everything great about Sweden and electronic music with special broadcasts all week long which started on Monday as part of the ‘Made in Sweden’ week. Whether it’s Swedish House Mafia, Eric Prydz, Alesso or many, many other favourite Swedish exports, there is certainly no denying that Swedish artists have contributed a staggering amount to the dance music scene as we know it. To celebrate, One World Radio have come up with a stacked program to entertain on all days this week.

Kicking it off on Monday was the most popular Swedish trio in dance music history, Swedish House Mafia. A special one-hour broadcast on the history of the trio was explored from resident presenter Adam K who explored everything from their breakthrough all the way up to their comeback which truly exploded this year. You can re-listen to that here.

Yesterday, Laidback Luke took fans on a journey through the past, present and ultimate future of the Swedish dance scene including unmissable and exclusive anecdotes about his relationship with certain Swedish dance stars. In this episode of ‘Wayback Luke’, he talks about the track that changed his life, his relationship with Avicii, Sebastian Ingrosso‘s father Vito‘s role in the scene and much, much more. Listen to that episode here.

Wednesday – Relive The Madness with MC Stretch: Made In Sweden

The legendary voice of Tomorrowland, MC Stretch transports fans back to the holy grounds of Tomorrowland and plays some of the best Swedish dance tracks live from the festival for another edition of the ‘Relive the Madness’ radio show. You can listen to that on the website from 21:00 CEST.

Coming with a special edition of the weekly Friendship Mix which sees a different DJ each time take to the decks, this week it’s Alesso. From progressive house to perfectly blended pop, this Friendship Mix will see a blend of golden favourites mixed with newer Alesso releases, ensuring that the mix will be nothing short of spectacular. This mix will broadcast at 21:00 CEST.

Friday-Saturday – Made in Sweden Top 100

Much like their yearly Tomorrowland Top 1000 Anthems countdown broadcast which invites fans to vote for their top Tomorrowland anthems, they have been inviting fans to vote for their top Swedish dance music anthems. Thursday is the last chance to vote, and you can do so here before listening to the results tomorrow from 13:00-21:00 CEST. On Saturday, the broadcast will be replayed for those that missed it, with a Spotify playlist of all the tracks also due to be posted.

Ending the ‘Made in Sweden’ week, eclectic duo Dada Life take over the One World Radio Sunday Morning Playlist at 11:30 CEST.

Visit the One World Radio website here to check out the full schedule and listen to all the week’s broadcasts.

Tags: Made in Sweden, One World Radio, sweden, Tomorrowland
0