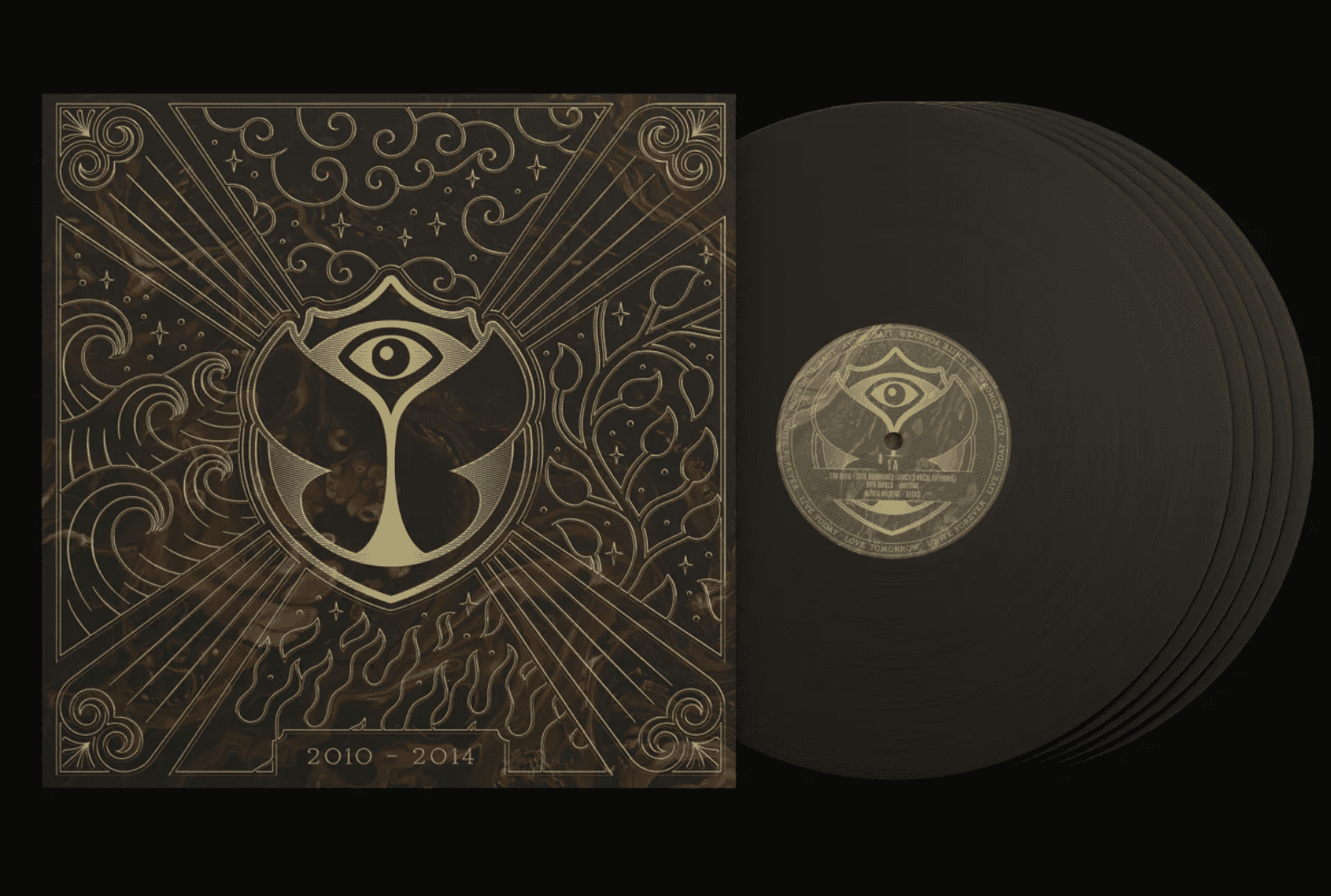 Tomorrowland are continuing their Vinyl Trilogy rollout, now with the release of the anticipated Part II vinyl.

Announced earlier this year, the Vinyl Trilogy kicked off with Part I, focusing on all the biggest hits from the history of Tomorrowland released from 2005-2009. Allowing fans to take a nostalgia trip down memory lane with the company of a beautifully crafted vinyl, it sold out in a mere couple of hours.

Now, Part II is taking us back to the proclaimed ‘Golden Age’ of dance music with 30 anthems from 2010-2014 and is a huge deluxe edition featuring no less than 5 LPs hosting the best anthems from artists such as Alesso, Avicii, Swedish House Mafia and many, many more. Aside from this, the vinyl features some tracks never before heard on vinyl, giving a new dimension to beloved timeless classics.

Coming packed in a stunningly beautiful box set with intricate details, those who want to get their hands on it will have to be extremely fast as it is limited to just 3,000 copies. If the first sale is anything to go by, then this one surely won’t be available for long. The vinyl goes on sale on the TML by Tomorrowland Webstore on November 2 here, and fans can also purchase it in-person at the Tomorrowland DJ & Experience Store in Antwerp, Belgium.

Coming soon: Part II of the Tomorrowland Vinyl Trilogy. A selection of the most iconic tracks in the history of Tomorrowland. Subscribe now for early access. https://t.co/5CnH8LtJUl