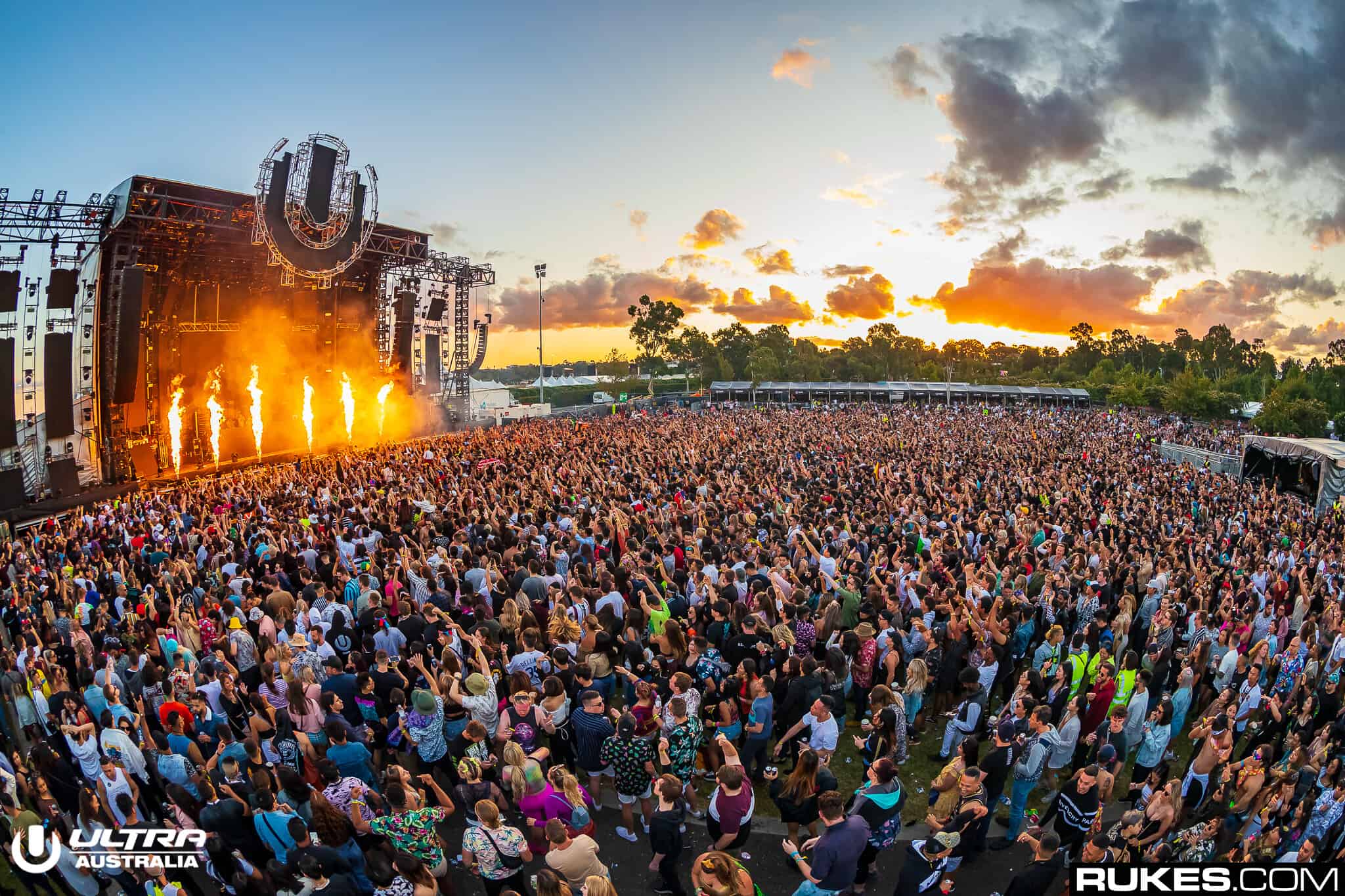 Ultra Australia locked in for its third edition in 2022, lineup to follow shortly

Besides Road to Ultra Taiwan in 2020, Ultra Australia 2022 will be the very first Ultra Music Festival since the beginning of the Covid-19 pandemic. It also has a three-week advantage on Ultra Miami, who also just announced their phase one line-up and all but confirmed the return to their original home for the first time since 2018, Bayfront Park.

Ultra first arrived in Australia four years ago with Road to Ultra at Melbourne’s world-famous Sidney Myer Music Bowl; this announcement also made clear that there were plans to expand the festival in the years to come. The line-up did not disappoint, with heavyweights Axwell, Afrojack, Carnage and KSHMR headlining the bill. Not to mention that Timmy Trumpet, Andrew Rayel and Will Sparks were deemed as support acts!

The first official Ultra Australia welcomed a second city in 2019, with Sydney joining Melbourne to host Martin Garrix, The Chainsmokers and Marshmello for one of the most attended music festivals ever in Australia. This edition would also see Melbourne extend to a much larger venue, Flemington Racecourse.

Despite the uncertainty in the lead-up, despite Ultra Miami being called off and despite the cancellation of both the inaugural Ultra Abu Dhabi and Ultra India festivals, Ultra only just snuck away its Australian festival in March 2020. DJ Snake, Eric Prydz and Zedd gave us one last dance, before the world would feel the full wrath of the Covid-19 pandemic.

This was a tumultuous period for Ultra. Its flagship Miami festival was under threat in more ways than one; unhappy Miami residents successfully relocated it from Bayfront Park to Virginia Key in 2019, which only brought upon more issues. Ultra eventually won its way back to Bayfront Park, but the last couple of years have proved difficult for the events industry. Major electronic music festival and rival Tomorrowland have also been unable to field their beloved festival since 2019.

Whilst Sydney has unfortunately not been included for the third edition, the announcement of Ultra Australia is a significant milestone for Melbourne, the city that has endured the longest lockdown in the world. It sits nicely in the summer festival calendar alongside MaRLo’s Altitude in December and Will Sparks’ Sparksmania in January, not to mention Ultra’s standalone Resistance New Year’s Eve festival.

There is no line-up just yet, however we’ll be sure to keep you posted. Tickets are on sale from 2 pm AEDT, October 28.

For more information regarding tickets and Ultra Australia, click here.