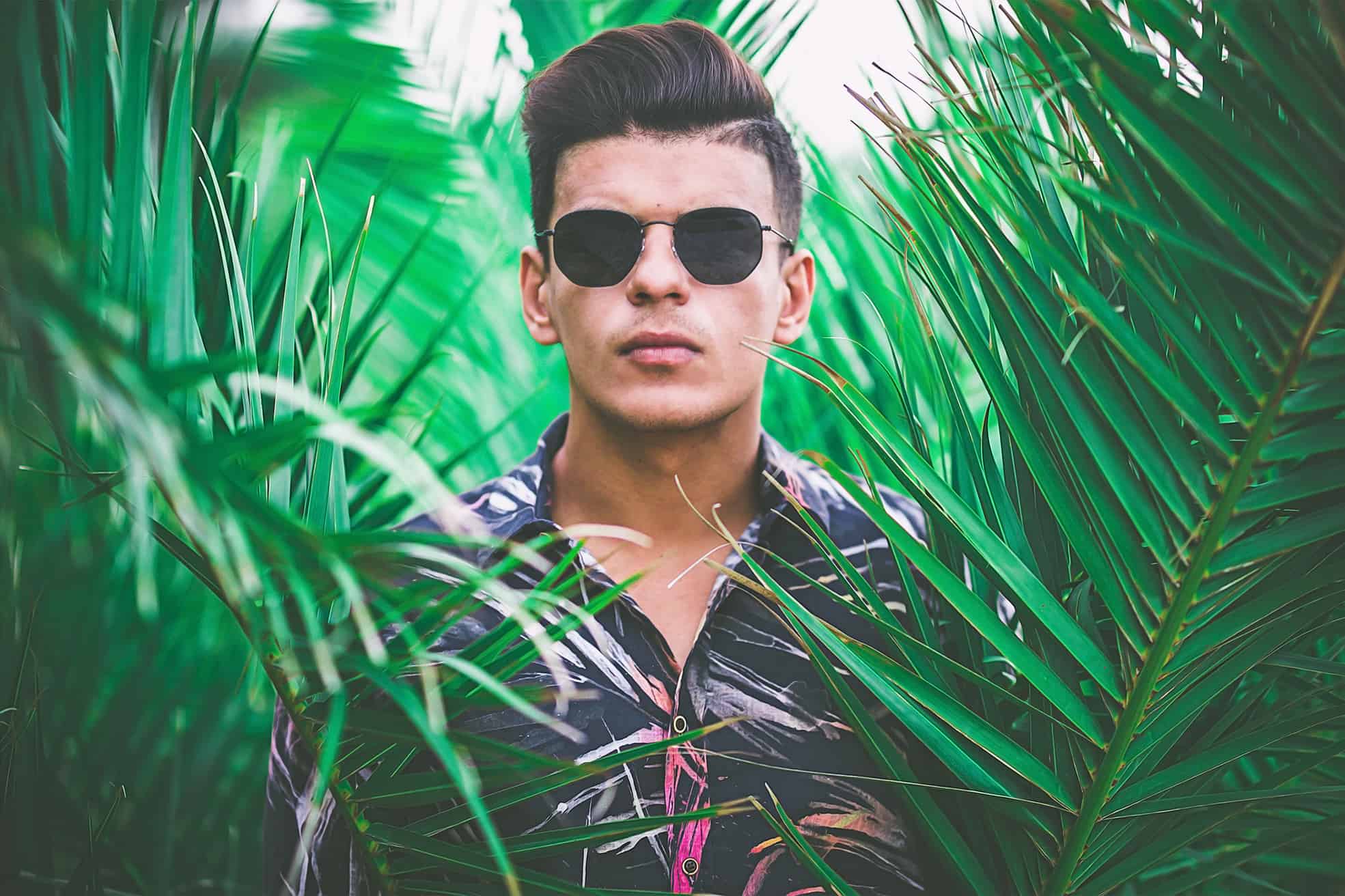 Vintage Culture has beaten out the rest this year to become the champion of the 1001Tracklists Top 101 Producers 2021 list, also becoming the very first South American winner and non-European DJ winner of the list so far. The Brazilian star starts off the list with David Guetta, Kryder, Armin van Buuren and John Summit following who rounded off the top five.

To calculate the placings and results, it is based off the artists who’s tracks were most supported by other DJs on 1001Tracklists.com and is calculated by summing up each artist’s unique DJ support between October 1 2020 and September 30 2021. This means that Vintage Culture was the most supported artist on the platform in that time period, more than being deserving of the award. 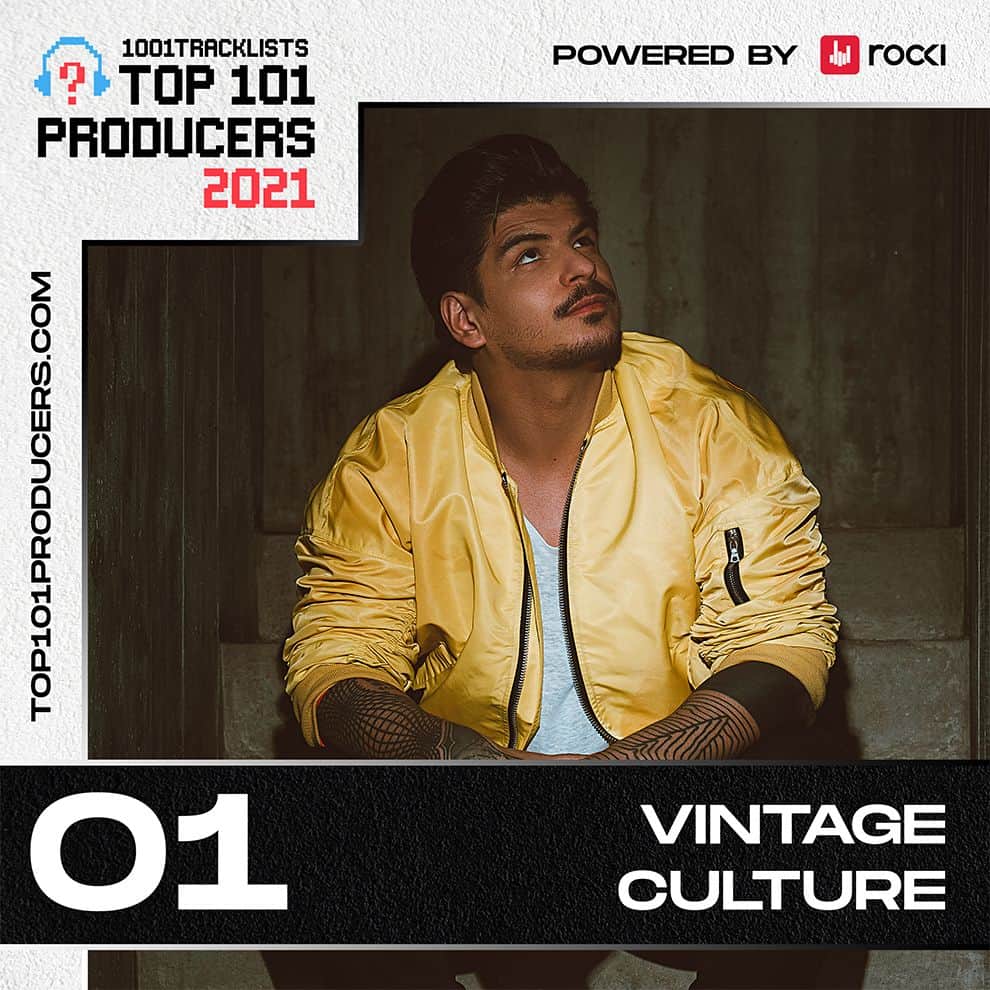 It’s no surprise that out of his top three most supported tracks, the top reigning one is his remix of Shouse‘s ‘Love Tonight‘ alongside Kiko Franco. A track that has dominated the festival circuit and clearly has had fellow DJs extremely excited about it, it is more than deserving of the top spot. Next up at No.2 is his collaboration with Elise LeGrow, ‘It Is What It Is‘ which saw him make his Defected debut, and rounding up his top three tracks is Catch & Release track ‘Free‘ with Fancy Inc and Roland Clark. Aside from this, he has released a string of other highly successful tracks and remixes, and has gone on to tour the world with sold-out shows and appearances at the most prolific venues and festivals.

Congratulations are certainly in order for Vintage Culture! You can check out the full list here. Don’t forget to also check out the maestro in action below with his recent stunning ‘Sunset Mix’ set from Cavo Paradiso in Mykonos!