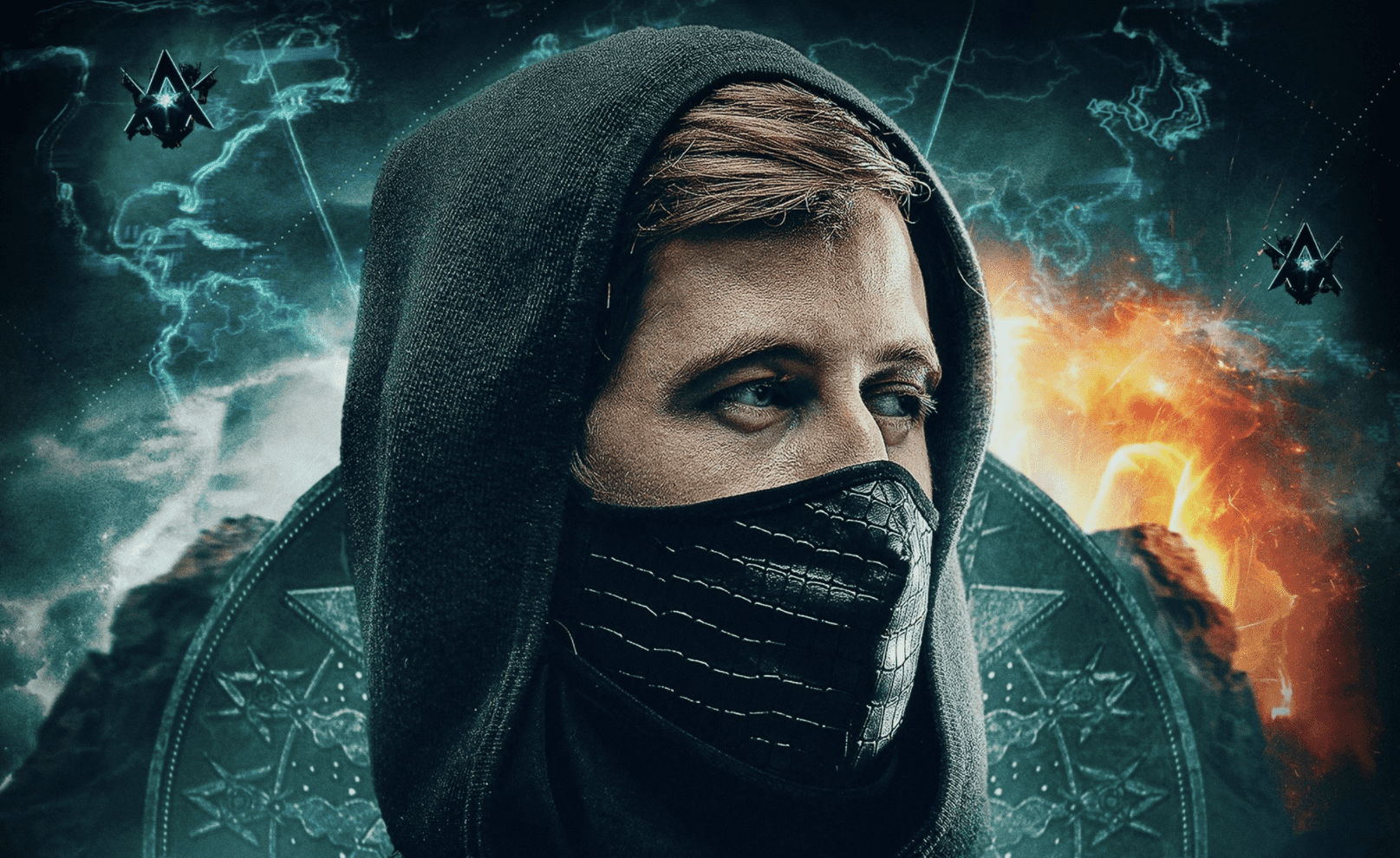 Norwegian DJ Alan Walker is a hot commodity at the moment, and thanks in part to a somber new single with Swedish singer-songwriter Winona Oak, ‘World We Used To Know,’ he seems set to stay on fire.

World We Used To Know with @winonaoak is already out some parts of the world! I hope you like it and make sure to tune in tomorrow for a lyric video on my @youtubemusic channel at 3PM CET pic.twitter.com/bivNzF3lXi

According to a post on Walker’s Instagram, the song is due to be to track 11 on his upcoming second album, ‘World of Walker.’ With a release date of November 26th, the highly anticipated sophomore effort comes nearly three years to the date after his debut, ‘Different World.’

Seemingly continuing with the sci-fi influenced, climate change aware theme of much of his previous work, the song and the official lyric video that accompanies it are deeply pensive and melancholy. With lyrics clearly centered around nature and concerns about the future, Walker asks the listener if “it came overnight, or did it come on slow?”, asserting that “I don’t think this is the world we used to know”. The regretful lyrics, sung powerfully yet rather gloomily by Oak, belie the understated bounce of the chorus. Razor-sharp arpeggiated guitar and massive, ethereal pads mark the solemn verses, but once the drop comes, the track takes on an almost tropical, other-worldly feel. It’s a sad song, to be sure, but one that seems to contain plenty of further hope and optimism bubbling just below the surface.

Walker has certainly been busy lately, performing at EDC Las Vegas, Japan’s Summer Sonic Festival, releasing his club-oriented EP ‘Walker Racing League‘ earlier in the year, and of course, gearing up for the drop of his new album. Winona Oak, famous mostly for collaborations with What So Not (‘Beautiful’) and with The Chainsmokers (‘Hope’), teamed up with Walker as the latest in a series of vocal performances on other artists’ tracks.

Excited for the upcoming ‘World of Walker?’ Be sure to check out ‘World We Used To Know,’ the latest single from Alan Walker, featuring Winona Oak, however you get your music here, and watch the official lyric video below!