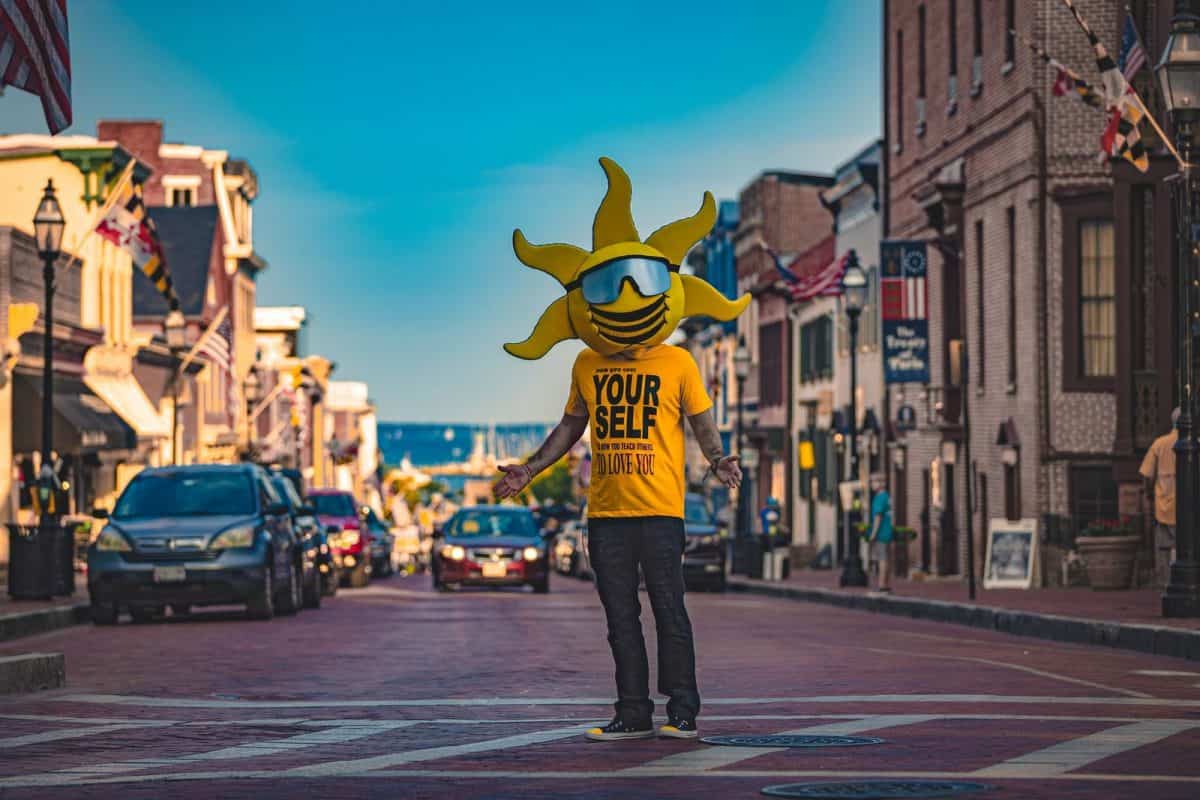 Looking to further enhance his presence in the electronic dance industry, ALWZ SNNY has just released his latest single titled ‘I’ll Be Alive.’ The American DJ/producer is on an incredible roll, having released two hit singles in the form of ‘Back Again‘ and ‘Stupid Love,’ as well as hosting his own show SNNY NITES, that featured a powerhouse lineup of DJ’s performing to a sold out crowd.

Well-known for his multi-genre sound, ALWZ SNNY has once again showcased his versatility when it comes to music production. ‘I’ll Be Alive’ is the epitome of a track that will have listeners captivated from start to finish, with the artist perfectly incorporating his musical prowess. Starting off with synthesizer keys and emotional strings, the track is further elevated through the vocals layer, with all elements then leading to a main stage drop.

Portraying the message of a soul embracing life, not looking back, and seeking to live each moment as if it was the last, ALWZ SNNY has once more used his love for music in order to produce a track that will have listeners embark on the most unique and meaningful of journeys. When talking about this latest release, the man himself had the following to say;

“I wanted to create a song where you could envision a visual where friends would be laughing and sharing memories around a bonfire! Although the music video for “I’ll Be Alive” is a completely different concept, I feel that type of essence was captured!”

Alongside the production of this masterpiece of a track, a music video like no other helps bring to life the message that the song portrays. Directed by JDFilms, the accompanying music video looks at interpreting the lyrics as a real-world game of Monopoly, where characters such as as the banker, the car and the boat are brought to life. Available on all major streaming platforms, you can check out both ‘I’ll Be Alive’ and the unique music video below. Enjoy!