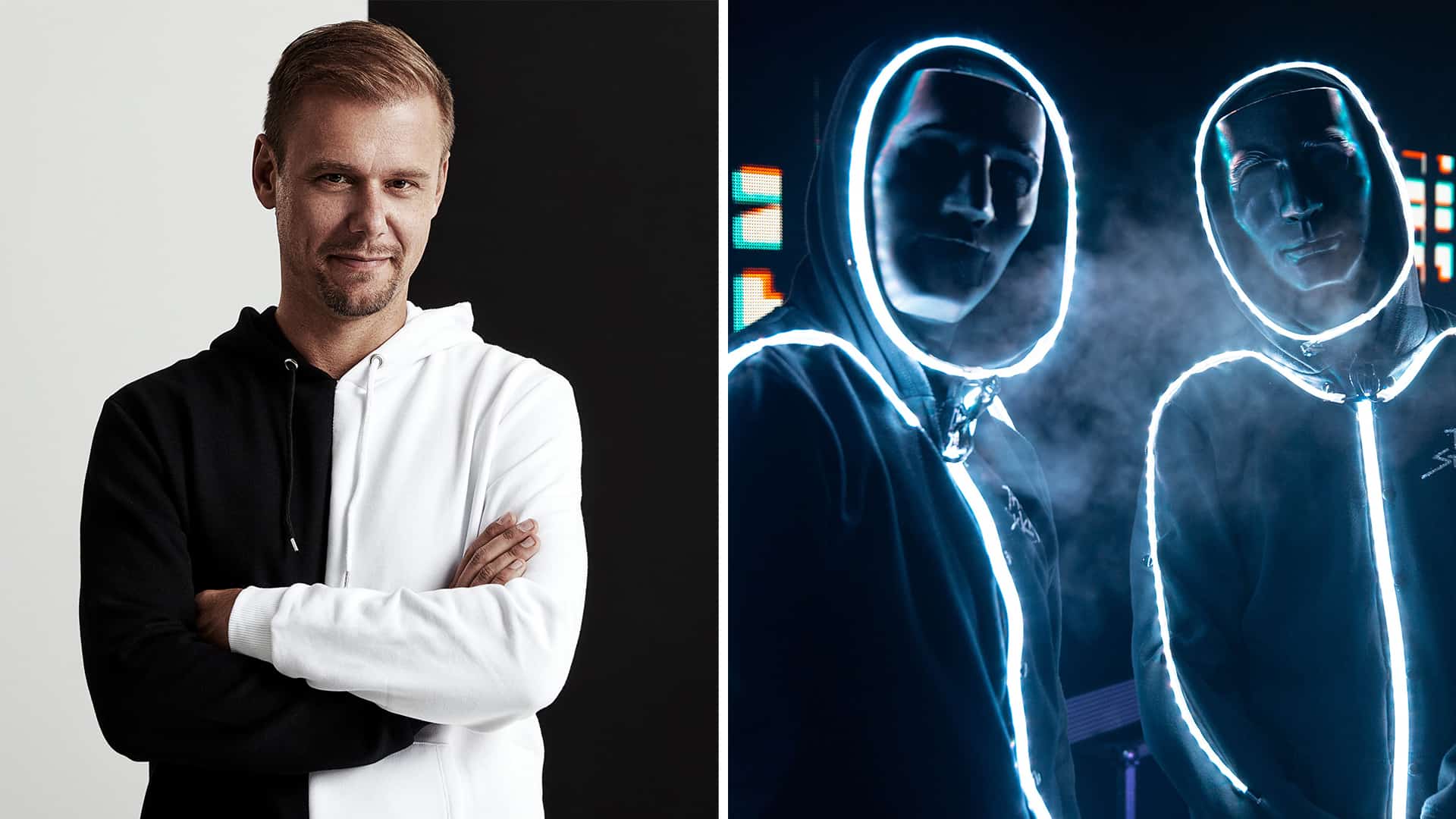 Don’t let the track title fool you, because there’s no shortage of fun in this rebellious tune that unites Armin van Buuren and The Stickmen Project. If at first glance this might seem an unlikely pairing, the truth is that the result of this junction is vibrant, lively and energetic. ‘No Fun‘ was released via Armada Music and is available on the usual platforms.

Electronic music phenomenon Armin van Buuren needs no introduction. After many years of leaving the world in a state of trance, Armin surprises now with another of his out-of-the-box collaborations, proving that he is not here to play safe but to cross all creative barriers. To bring his uplifting feeling, the Dutch artist joins forces with TikTok sensations The Stickman Project, the innovative act that had already performed one of his tracks. About this powerful junction, Armin van Buuren states that:

‘I loved the cover version The Stickmen Project did of my track ‘Ping Pong’. It sparked a flame of creativity within me, and I soon found myself in the studio with them to create this record. I hope everyone will be having a good time whenever ‘No Fun’ blasts from the speakers!’

Shrouded in much secrecy, especially when it comes to their identity, The Stickmen Project have been making a lot of noise recently. Using the various social media networks, especially TikTok, the group has been offering real audiovisual spectacles. Armed with stick and percussion they have been offering fantastic mashups of the most acclaimed songs, including one by Armin van Buuren and now they are teaming up with trance royalty to release a phenomenal track. On the collaboration, the mysterious The Stickmen Project add that:

‘Armin van Buuren is one of the most legendary DJs and producers of our time, and it’s been an honour to work with him on the raucous, rebellious anthem that is ‘No Fun’. We are so proud of this song and can’t wait for the world to hear it…this one’s for the renegades!’

‘No Fun’ is no joke, it’s a powerful anthem dedicated to the renegades and all those who will jump on the dancefloor to the sound of this electronic fury. The lyrics say a lot to those who cherish their independence, freedom and total power of expression. The meaningful and powerful vocals lead this dance cut. If the voice sounds familiar, you’re right, as these are the same edgy vocals from ‘Blah Blah Blah‘. As you’d expect, the percussion is potent and the bass takes up the entire backdrop, moving everyone around mercilessly. It’s a raver track of its own and designed to blow away the most powerful sound system. Take a listen to ‘No Fun’ below: