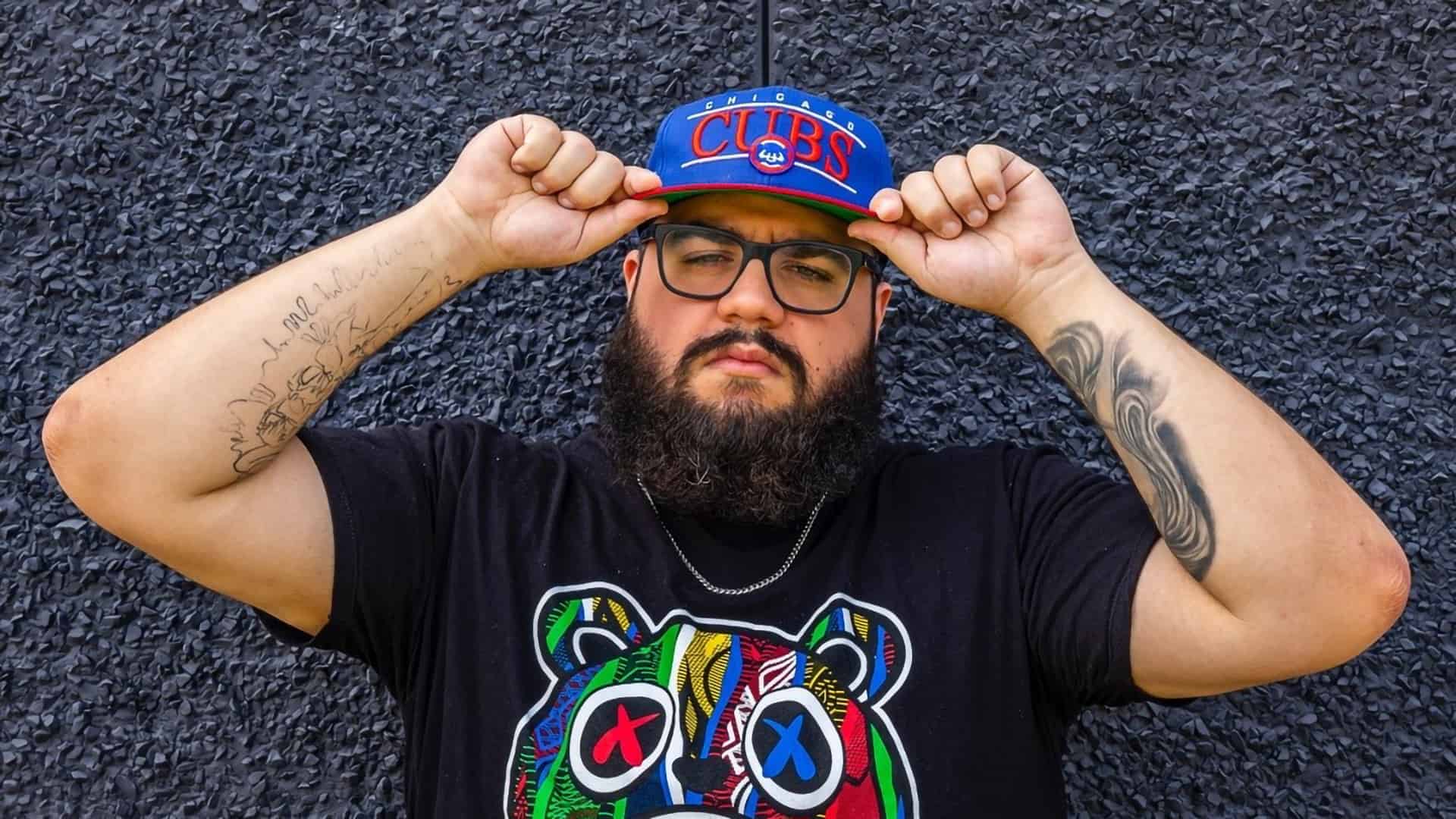 Trap music is very much alive. So claims BAILO, one of the forerunners of the genre whose mission is to put trap back on the visible side of the map. Presenting trap as a reborn phoenix, BAILO now shares the speaker-rattling anthem ‘EAGLE VZN‘, already available across the usual platforms. The new cut is the lead single from his highly anticipated forthcoming ‘TRAPPED OUT II‘ EP, set to be released on November 12 via DJ Craze‘s Slow Roast Records.

BAILO is a passionate American trap producer now hailing from Houston, Texas. His encounter with trap happened when he was 21 years old and was the kick-off for what would turn out to be a career in the name of his passion for the genre. When he was introduced to trap, everything made perfect sense in BAILO’s head, as if those sounds had awakened his musical persona. Not long after, he got his hands on Calvin Harris‘ ‘How Deep Is Your Love‘ and released a rework that earned him well-deserved recognition in the industry. For many years he trod a prestigious bass music path and his sound became one of the trendiest on the circuit. But touring around during that time didn’t just leave him physically exhausted but dropped him at a personal and creative crossroads. BAILO knew it was time to return to his origins and the nature of his sound: trap. His influences from New York hip hop and his extensive experience at the helm of bass music gave him the tools to come up with a renewed energy and a modern, innovative vision of trap music. ‘No Cap‘ marked BAILO’s return to his natural habitat and the result couldn’t have been better. In addition to massive fan support, it garnered over 350k streams on Spotify alone. This was the necessary fire for the American artist’s talent to ignite and the next step was to release ‘Trapped Out EP‘ on DJ Craze’s Slow Roast Records last year. The streams were even bigger this time around and the work was supported by several heavyweight artists such as DJ Snake, Alison Wonderland, Zeds Dead, What So Not, GTA, Clozee, Atrak, Quix, DJ Craze, and more.

Now, and in a move that promises to get bigger and bigger in the name of trap, BAILO delivers the second chapter ‘Tapped Out II EP’ to Craze’s imprint, and the first extract is astonishing. ‘EAGLE VNZ’ is an emotional trip back in time where you get a taste of classic trap embellished by the most modern production techniques. The single is incredibly powerful, a real power bass bombardment in true old school trap style. The high-frequency sounds will drive you crazy and make those trap elbows shake. The synths are sparkling and dynamic, filling the atmosphere that the piercing 808s’ percussion outlines. There’s no shortage of signature hi-hats, distorted vocal bass and the eagle call. BAILO has once again managed to surprise and elevate trap music to something spectacular. Pushing the genre further and further, the talented artist is drawing a new chapter in the genre and accentuating the silhouette of what will be a modern trap. Press play and get your strongest speakers ready, because ‘EAGLE VNZ’ will rumble the roof.