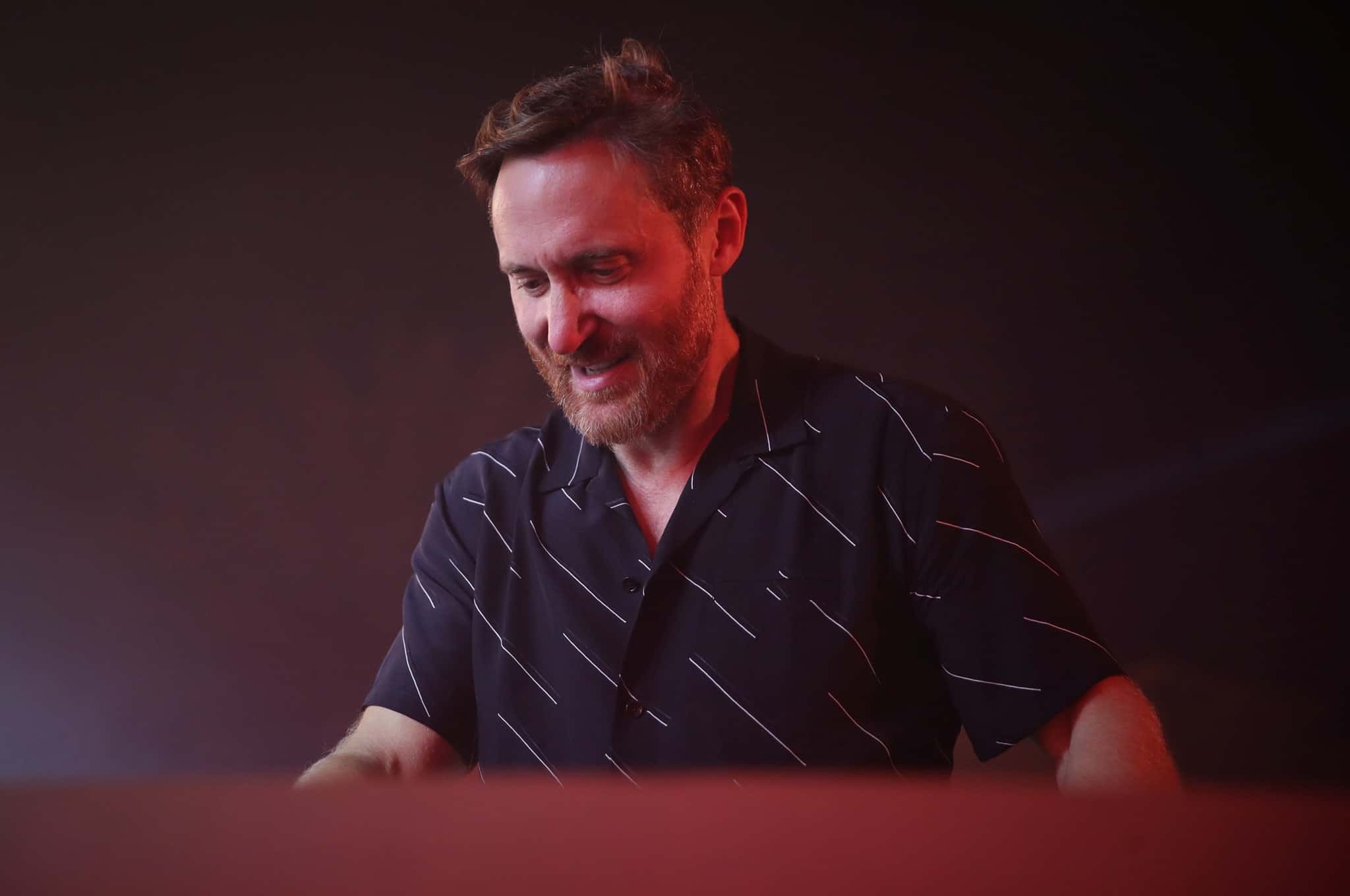 Celebrate David Guetta birthday with his Essential Mix from 2005

Arguably one of the most influential artists in the electronic dance industry, David Guetta celebrates today his 54th birthday. The French heavyweight has been blessing fans alike for the better part of two decades, with each production showcasing the undeniable talent of this multi-faceted artist. A true gem of a human being, Guetta is the epitome of success, with the DJ/producer having perfectly mastered his craft over the years. From the very beginning where he worked with the likes of Joachim Garraud and Chris Willis, to his breakthrough album ‘One Love‘ in 2009 and follow-up chart-topping album ‘Nothing But The Beat‘ in 2011, it is safe to say that the very top is where he belongs, and as the years go by, Guetta only further enhances his presence within our community.

In honour of this special day, we have decided to throw things back to 2005, and Guetta’s phenomenal Essential Mix on BBC Radio One. With his career at that moment in time not having reached the heights of today, Guetta’s predominant focus was on house music and elecrtro, as the two hour set features an array of dance tracks that helped pave the way and inspire a generation of producers along the way. Bringing back that feeling of nostalgia, make sure to check out the mix in full below, and don’t miss out on the hidden gems courtesy of Steve Angelo, Sebastian Ingrosso, The Source, and of course the birthday boy himself. Happy birthday David Guetta!