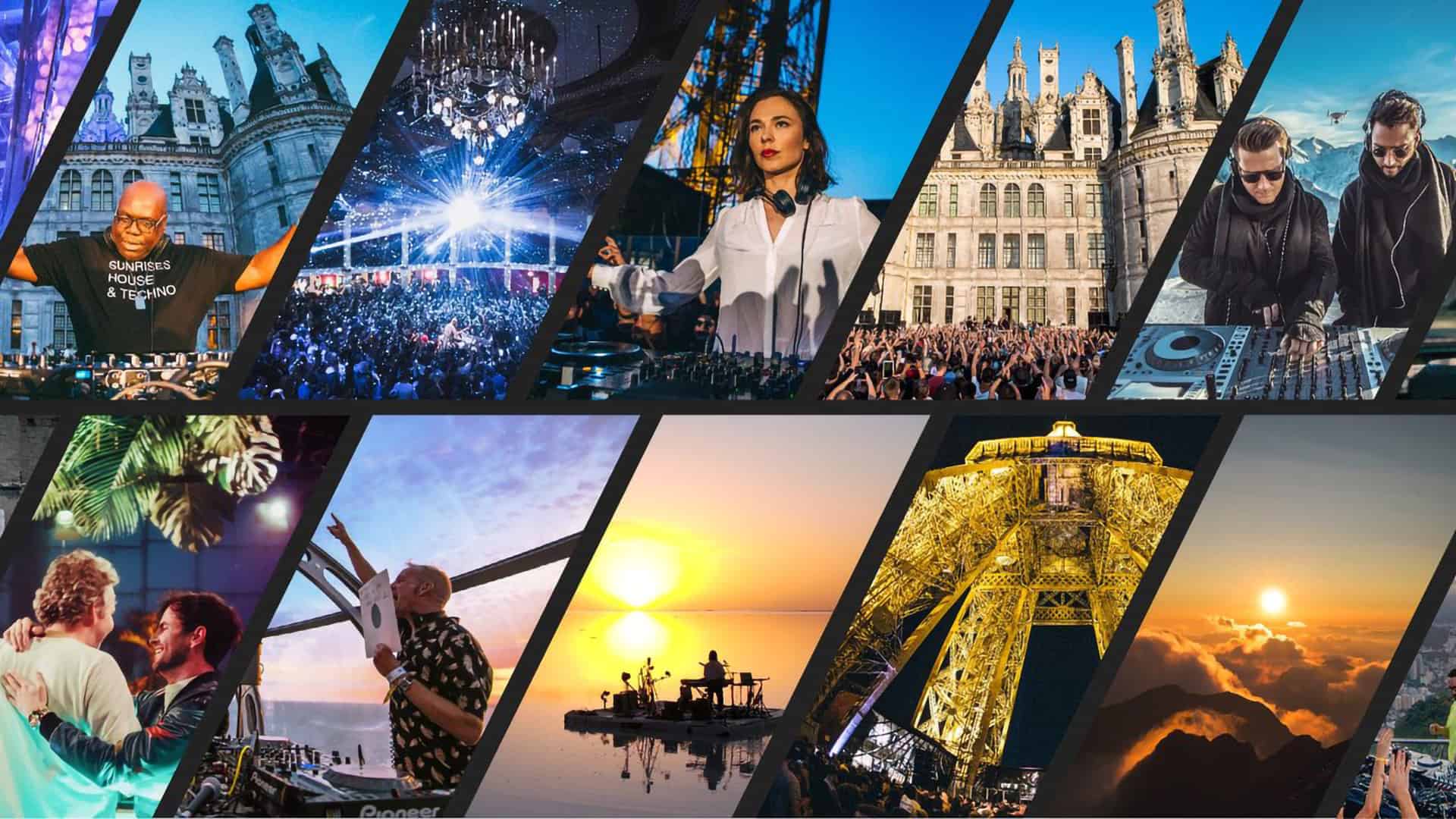 Cercle, the electronic digital events company known for placing DJs in insane locations around the world for stunning DJ sets, have recently announced that they are releasing physical vinyl record compilations of tracks that are “linked to Cercle shows or Cercle stories.”

‘0.0.2.0⎜COTON‘ & ‘0.0.0.95⎜GRAPHITE‘ are both the first releases that see Cercle make the move from digital to vinyl, and is a huge move for the company. Hand crafting a tracklist of 15 tracks in total, the tracks chosen on each compilation are as follows:

A stellar selection each with energy, melody and emotion, they say about this new venture:

“The 15 tracks in these 2 compilations are all linked to Cercle shows or Cercle Stories so it’s hard to portray so many life moments in only one post… In each compilation, you’ll find more details written by the Cercle team & the artists, and many other surprises.” – via Instagram

To get your hands on these vinyl, you will have to register your interest through filling out this form here. Both records will be released on 6 December and will be expected to have high demand, selling quickly.