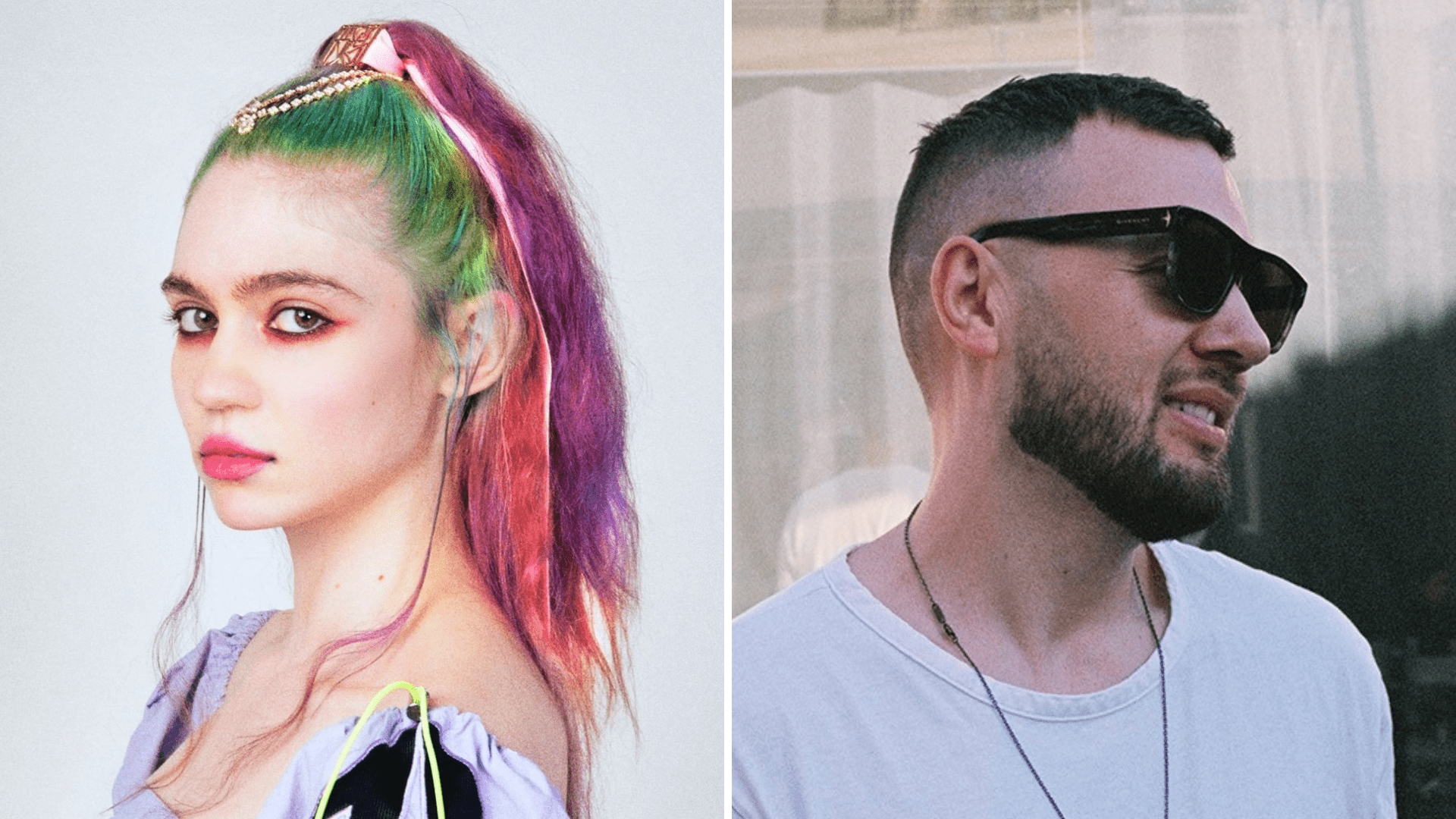 The moment that many Chris Lake and Grimes fans alike have been waiting for is here: ‘A Drug From God‘ has finally been released today, 12 November through Black Book Records.

First teased back in May of this year via both artist’s Instagram accounts, since then the days have been spent eagerly waiting and waiting to see an official release, and it has finally happened. Grimes’ name does not appear on the track as many might’ve thought though, instead swapping her main stage name out for the new alias NPC. NPC is described by Grimes as an A.I. girl group who’s faces she has not finished making yet, but has made its debut on this track. On her Instagram about the track and the girl group, she states:

“Were super behind on everything and you’ll all see why in a month or so , so I apologize abt delays of music and visuals. Gna be catching up on the girls visual development and whatnot – but me and @chrislake just needed to get this song out cuz it’s been going so hard at festivals!!!!”

Chris Lake and NPC are clearly a perfect match, as with Grimes’ unmistakable and distinguished voice sounding off along with the build up that creates an ‘on the edge of your seat’ atmosphere, Lake comes in and shakes the ground up with a groovy bassline and punching synth’s which has given it the label of being an ultimate festival banger.

‘A Drug From God’ from the hands of Chris Lake and NPC is finally out now, and you can stream it here or below.