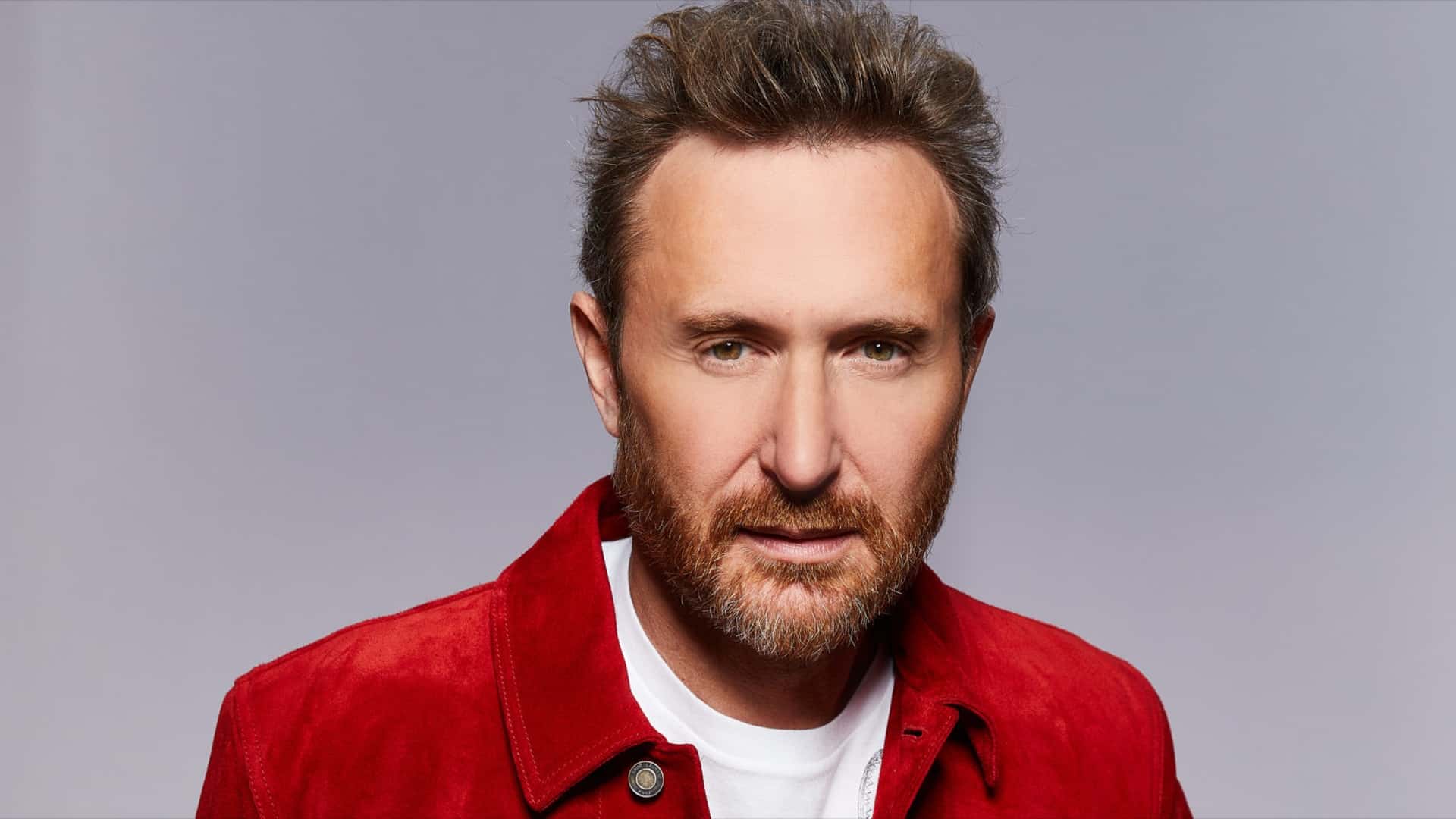 David Guetta is finishing off the last part of 2021 strong. First reclaiming his title as the #1 DJ in the world, then grabbing the win at the MTV EMAS for the top electronic artist and just recently earning a nomination for best electronic artist at the AMAs. The superstar producer isn’t slowing down as for the next move he just released the new music for his single “Family” featuring Bebe Rexha, Ty Dolla $ign and A Boogie Wit Da Hoodie.

With just three weeks into its release, “Family” has generated over 14 million streams and the featured vocalists collectively have over 75 million monthly Spotify listeners and 200 million social followers.