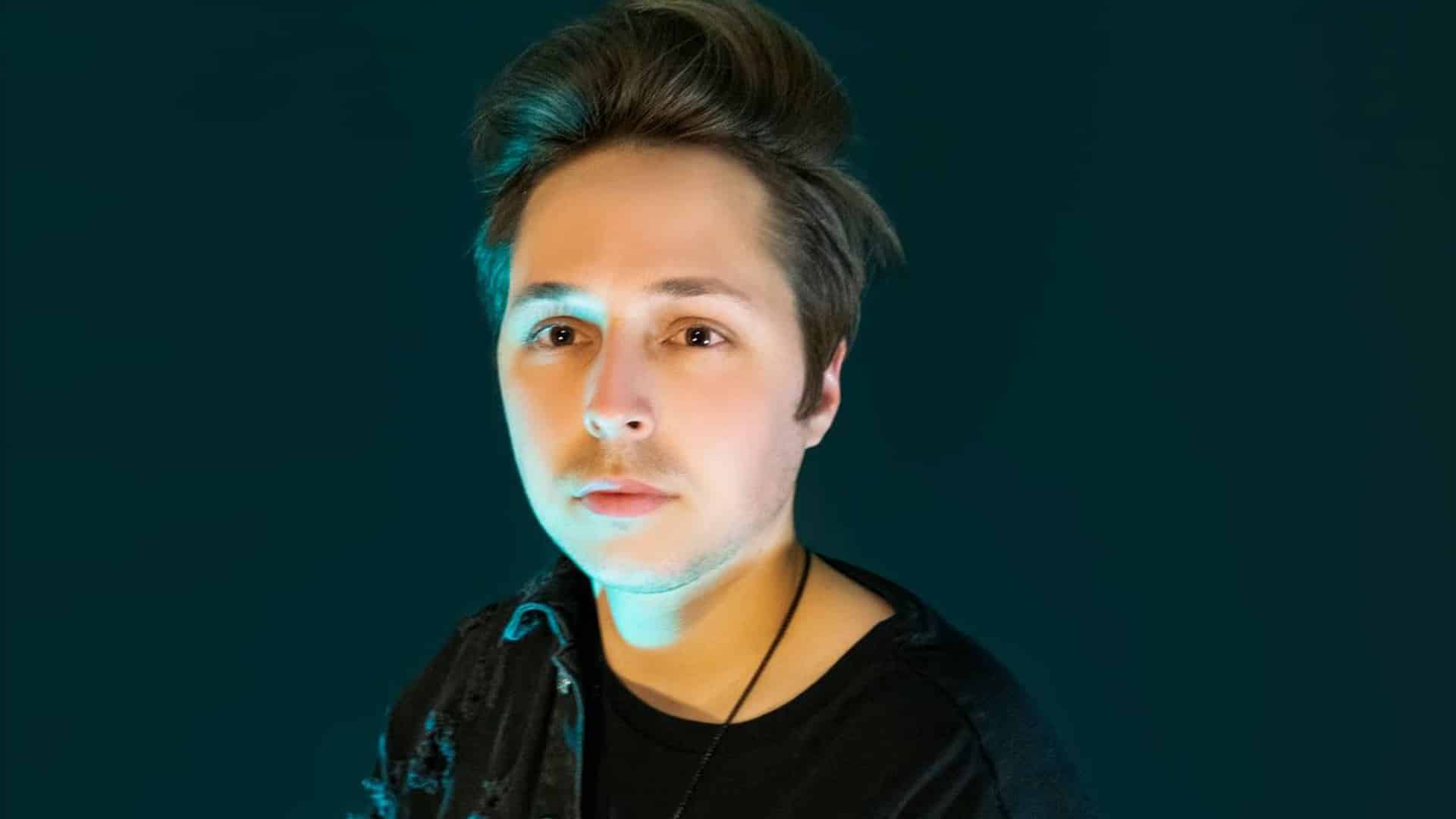 Breakout vocalist David Shane and fast rising producer Forbes have come together on sumptuous new dance-pop tune ‘Endlessly’ for vital EDM label UFO Recordz. It is the first of a pair of new singles from this Arizona-based, red-hot team and already feels like a sing-a-long summer anthem in the making with Shane’s soulful vocal and lush synths from Forbes. It comes hot on the success of David Shane having collaborated with Nicky Romero and signed to BMG Publishing, and Forbes picking up over half a million streams for each of his last three singles. It also comes with a beautifully shot, official music video featuring Shane and Forbes on location from Rodeo Drive in Beverly Hills and feel good beach scenes in Malibu.

Singer/songwriter David Shane is having his most successful year yet. Hailing from Phoenix, Arizona, his music has been supported by the likes of Afrojack, Steve Aoki and Timmy Trumpet and he has worked with artists such as Taylor Sparks and Hagay Mizrahi. His big hit ‘Hero’ came on Steve Aoki’s Dim Mak and has clocked up over four million streams. David is no stranger to headline shows having played the likes of MTV SnowGlobe, Shambala, EDC Mexico and many more. He has most recently worked with Nicky Romero on ‘Into The Light’ for Protocol Recordings and is now on path to many more huge collabs with Top100 DJs and Top 40 pop acts in Los Angeles.

The career of fellow Arizona-born DJ/producer Forbes, aka Forbes Ploszaj, almost took a different direction when he began playing hockey at collegiate level. Realiasing his true calling wasn’t on the ice, but in making slick beats, he learnt how to produce and never looked back. His singles, ‘Undercover,’ ‘Tame Me’ and ‘Numb’ have all made huge impressions with more than 500k streams each and counting. He has had big support on influential YouTube Channels and has supported Autograf and DLMT at major shows as well as playing the likes of LA’s Oasis Festival and Catch One. His contemporary production is already in hot demand as proven by this new link with David Shane.

The pair make a superb job of ‘Endlessly,’ a beautifully uplifting and accessible dance-pop number. It has chunky drums that will get any party started, and lush, bright synths filling the airwaves with joy. A tender acoustic guitar adds plenty of emotion while the stunning vocal tugs at the heart strings as David Shane soulfully sings about young love.

David Shane & Forbes ‘Endlessly’ is out now on UFO Recordz. Listen on your preferred platform here.