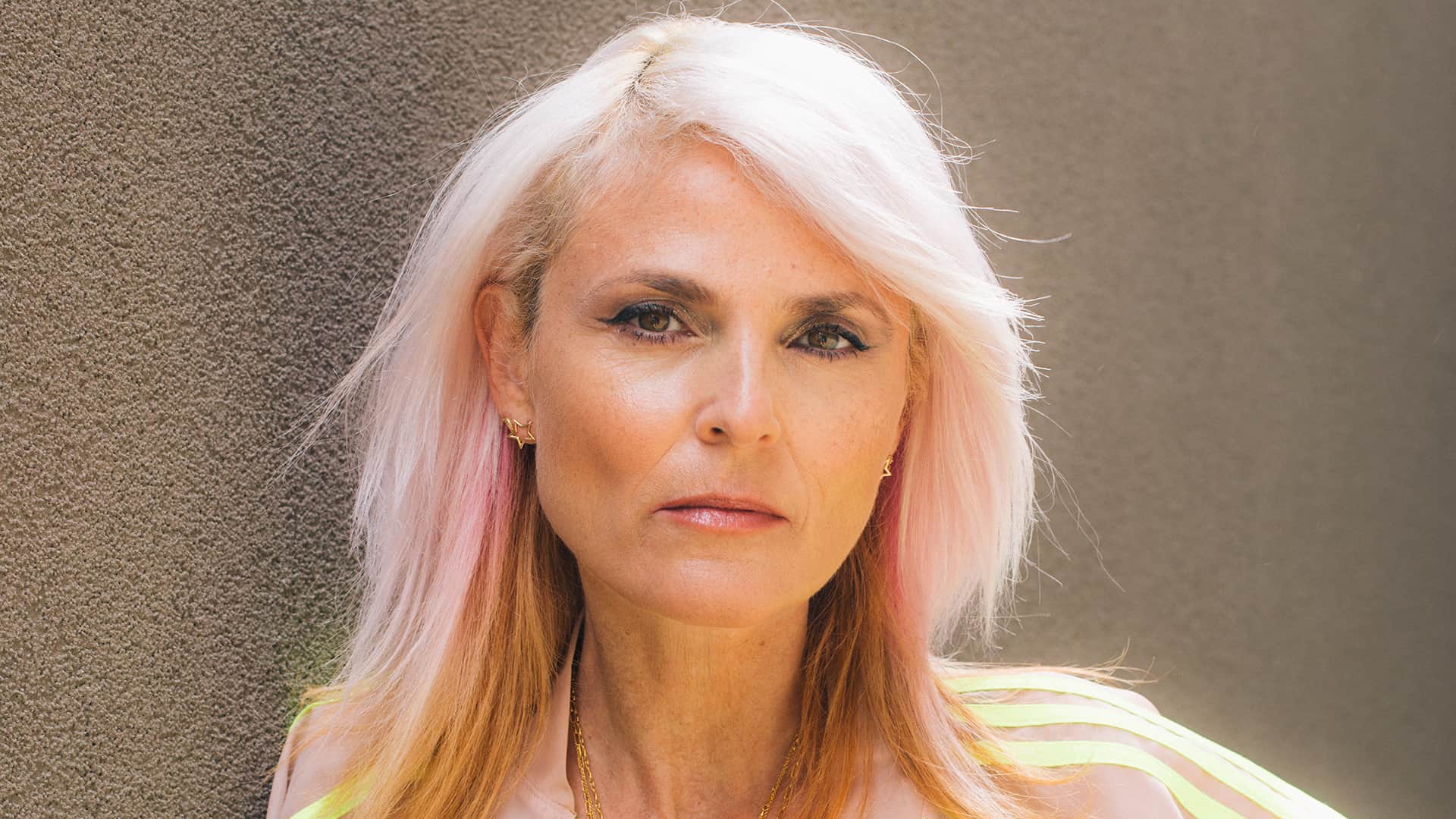 Faithless magnify their 2020 album ‘All Blessed’ with a deluxe version

It’s still very fresh from the moment Faithless returned from their 10-year hiatus and released their acclaimed album ‘All Blessed’ in 2020. Now, the time has come to perpetuate that huge achievement with the release of a deluxe version. Released via record giant BMG, this very special enhanced version of ‘All Blessed’ arrives as a vinyl 3LP and a revised digital edition that you can already grab here.

Ten years after their last studio album, Faithless delivered ‘All Blessed’ as a love letter to electronic music, to make autumn 2020 even more mythical. Each of the twelve tracks on the album, which featured great collaborations with the likes of Nathan Ball, Jazzie B, Suli Breaks, GAIKA, Caleb Femi, L.S.K., and Damien Jurado, is a sweet reminder of why Faithless are one of the most iconic acts in the UK and the world. If you go back 25 years in music history, Faithless are there, at the forefront, being pioneers. Drawing from a variety of influences and in stark contrast to the more superficial electronic music being danced to at the time, the group released music with meaning, encapsulating powerful messages. ‘Insomnia‘ and ‘God is a DJ‘ are still two immortal anthems in the world of dance music today and will live on forever.

‘All Blessed’ encapsulates the full musical DNA of Faithless, mixing house, trip-hop, dub and some powerful songwriting. ‘Synthesiser‘, the first known single from the album in August last year, received reworks from Maceo Plex, Patrice Bäumel, Butch, Cristoph and Calvin Logue. Sister Bliss herself, Paul Woolford, Yotto, and Alok have given new life to ‘I Need Someone‘ and the beautiful ‘Innadadance‘ has been remixed by Meduza and also Claptone. All these incredible reinterpretations and more, the recent single ‘Everybody Everybody’ and the brand-new remix from TCTS are now alongside the original tracks from ‘All Blessed’ in this very special deluxe version. Sister Bliss said in a press release that:

‘There is a real sense of occasion when you open a triple vinyl gatefold sleeve album, with all the sleeve notes and lyrics to pore over time. We hope this brings an extra dimension to the listening experience, and we are very grateful to have the opportunity to make this deluxe version of our album. We hope it has a special place in your collection!’

Feel blessed by this enhanced album below: