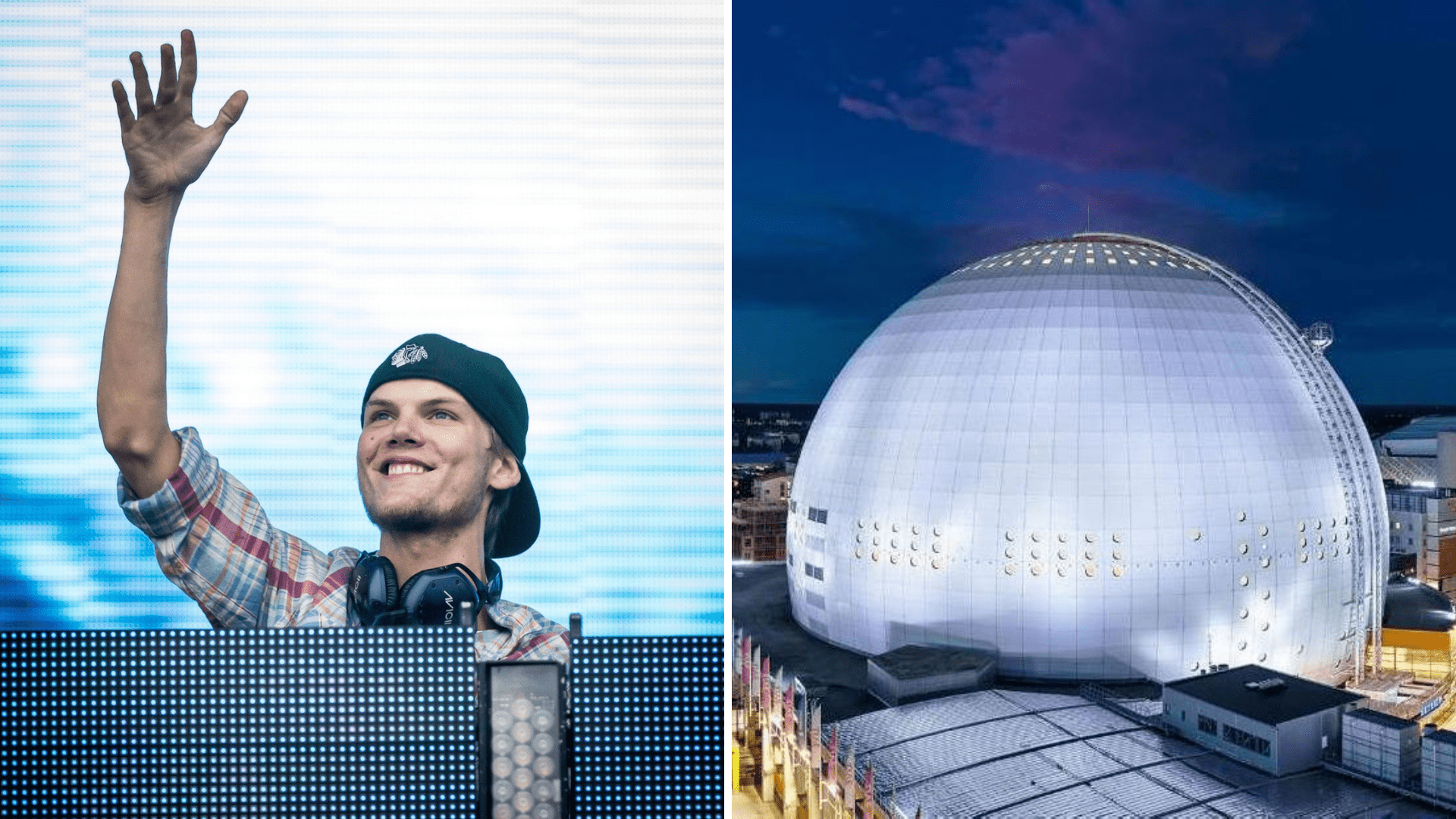 In May of this year, the Ericsson Globe located in Stockholm, Sweden, rebranded itself as ‘Avicii Arena’, paying tribute to the late artist’s hometown and the venue where he once headlined. In an effort to bring awareness to the importance of mental health the Avicii Arena will host its first-ever mental health awareness event in honor of Avicii.  The tribute event is called  ‘For A Better Day,’ which shares the same name as the track by the producer, and will be held on December 1, 2021.  The show comes just four days before the two-year anniversary of the Avicii Tribute Concert and is also in partnership with the Tim Bergling Foundation, an organization founded by Avicii’s family that advocates for the recognition of suicide as a global health emergency and actively work to remove the stigma attached to suicide and mental health issues.

The event will have other Stockholm-based artists such as Galantis and Miriam Bryant in addition to Ella Tiritiello and many more guests.

“I hope we succeed in creating a feeling that we really do this together because it is only together that we can make a difference. Young people are our future and we must be afraid of them. It is unacceptable that they are getting worse and that suicide rates are rising in that group – and it is our duty to do what we can to break that trend.”

To purchase tickets to ‘For A Better Day’ click here. 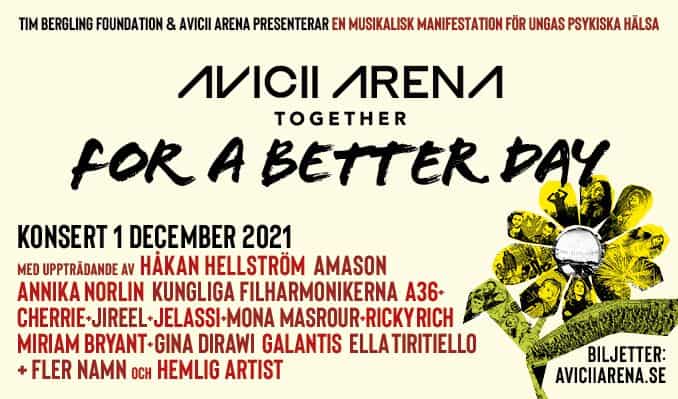