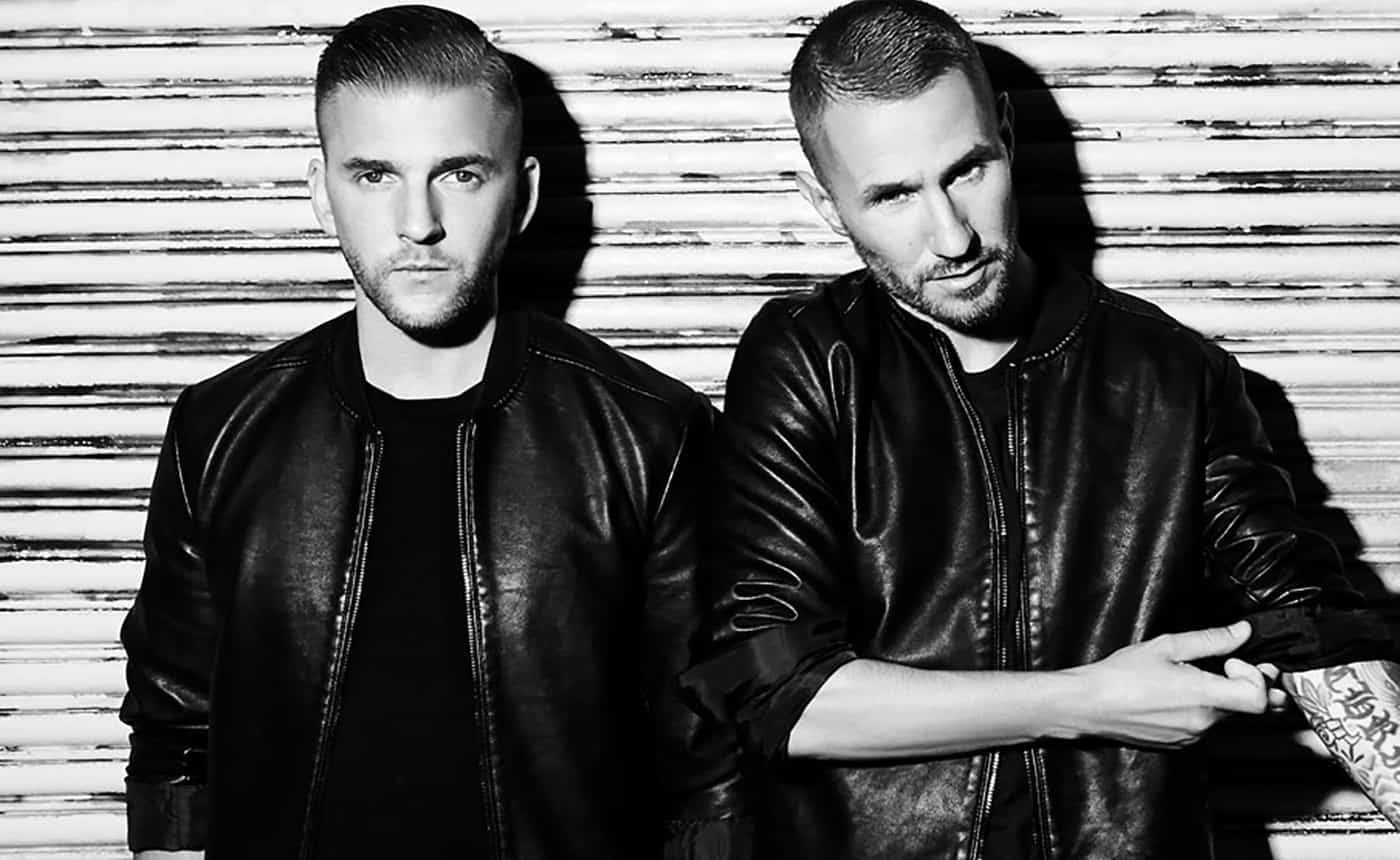 Galantis hop on remix of Coldplay and BTS’s “My Universe”: Listen

Swedish DJ duo Galantis have released their bouncy remix of Coldplay and BTS‘s megahit “My Universe“. The original, with almost 100 million views on YouTube as of the time of writing, has been absolutely massive since it’s late September release. It’s fitting, then, that the remix has just as much bite and swagger, this time with a little extra star power.

Galantis, consisting of Christian Karlsson and Linus Eklöw (AKA Style of Eye), are fresh off of a Halloween performance at Houston’s Freaky Deaky festival. Their 2021 has already included a smash hit in the form of “Heartbreak Anthem” with David Guetta and Little Mix,  released in the summer, it’s already been certified platinum in the UK. Karlsson and Eklöw have been on an absolute tear lately, with another brilliant collab this time with Don Diablo (“Tears for Later”) having come over the past year. It’s a good time to be a member of #seafoxnation.

Coldplay have of course just released “Music of the Spheres“, their ninth studio album and an unbridled success. A space-themed, star wars-inspired concept album, it has already had two huge hits in the form of “Higher Power” and “My Universe”. They will embark on a world tour in support of the record, beginning March of 2022 in San Jose, Costa Rica. BTS, meanwhile, are continuing their global dominance- they’ve topped the US charts twice already this year through singles “Butter” and “Permission to Dance“, and show no signs of slowing down.

Galantis’ remix is just as uplifting and heartfelt as the original, but also adds an unshakable groove- it takes a pop radio anthem straight to the dancefloor, and will no doubt leave you longing for the club.

Listen to the Galantis remix of “My Universe” on Spotify by clicking here, or watch the official audio video below.