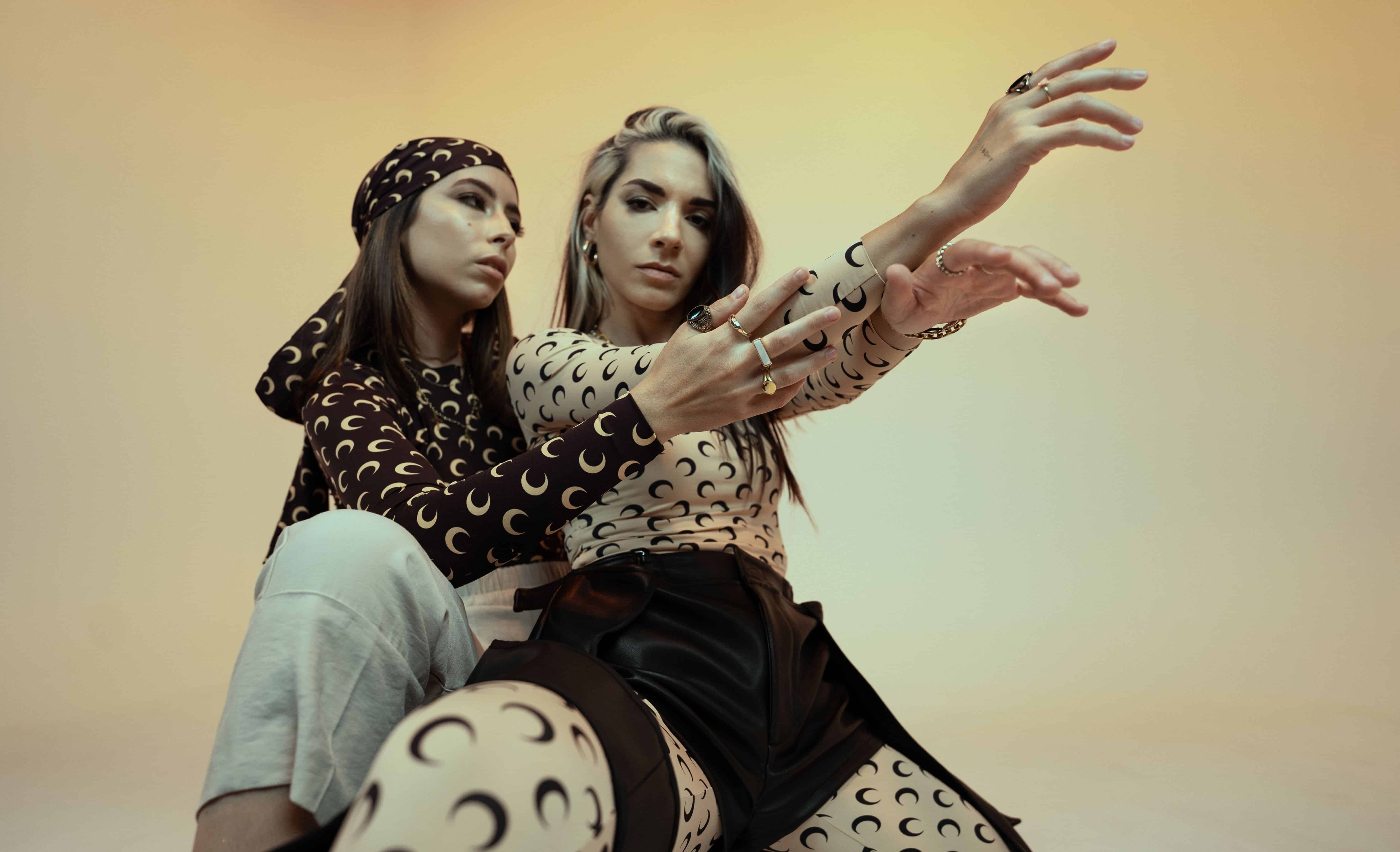 The determinative and sensational duo Giolì & Assia are recognised in both their home country of Italy and the rest of the world for their incredible contribution to the art of music. Creating music that crosses boundaries both politically and culturally, their admiral portfolio of hits has allowed the duo to perfect a signature sound and message like no other. They now build on their already fast-paced momentum as they collaborate with the inspiring Brazilian LGBTQ+ superstar Pabllo Vittar on eloquent single ‘Quedate’.

Releasing on Ultra Music, ‘Quedate’ is a remarkable track. A song highly influenced by an old school Mediterranean soundscape with Latin house hints, the now well-known and loved signature production is bliss and matches the high quality of previous offerings on the duo’s EP ‘Moon Faces‘ that was released earlier this year. Delicate guitar strings and rhythmic percussion is accompanied by delicate vocal hums, as well as the sensational centre stage vocals from both Assia and Pabllo. ‘Quedate’, which is Spanish for “Stay” is also incredibly written, discussing in Spanish of a lover and the perfection of them with romantic and lustful wordings. ‘Quedate’ is a hallmark of a chill track and should be a part of everyone’s sunny days and playlists.

The single is out now and comes at the perfect time, just as the well-sought after and world-class DJing duo Giolì & Assia jet off for their 17-date North American tour, kicking off in Toronto on the 17th of November. Tickets and further information can be found here. Pabllo Vittar also isn’t shy of a busy schedule during the release of this track, already a winner twice, the LGBTQ+ icon has been continuing to make waves being nominated for the Best Brazilian Act at this years MTV EMA. Make sure to check out this elegant track for yourself on Spotify below.