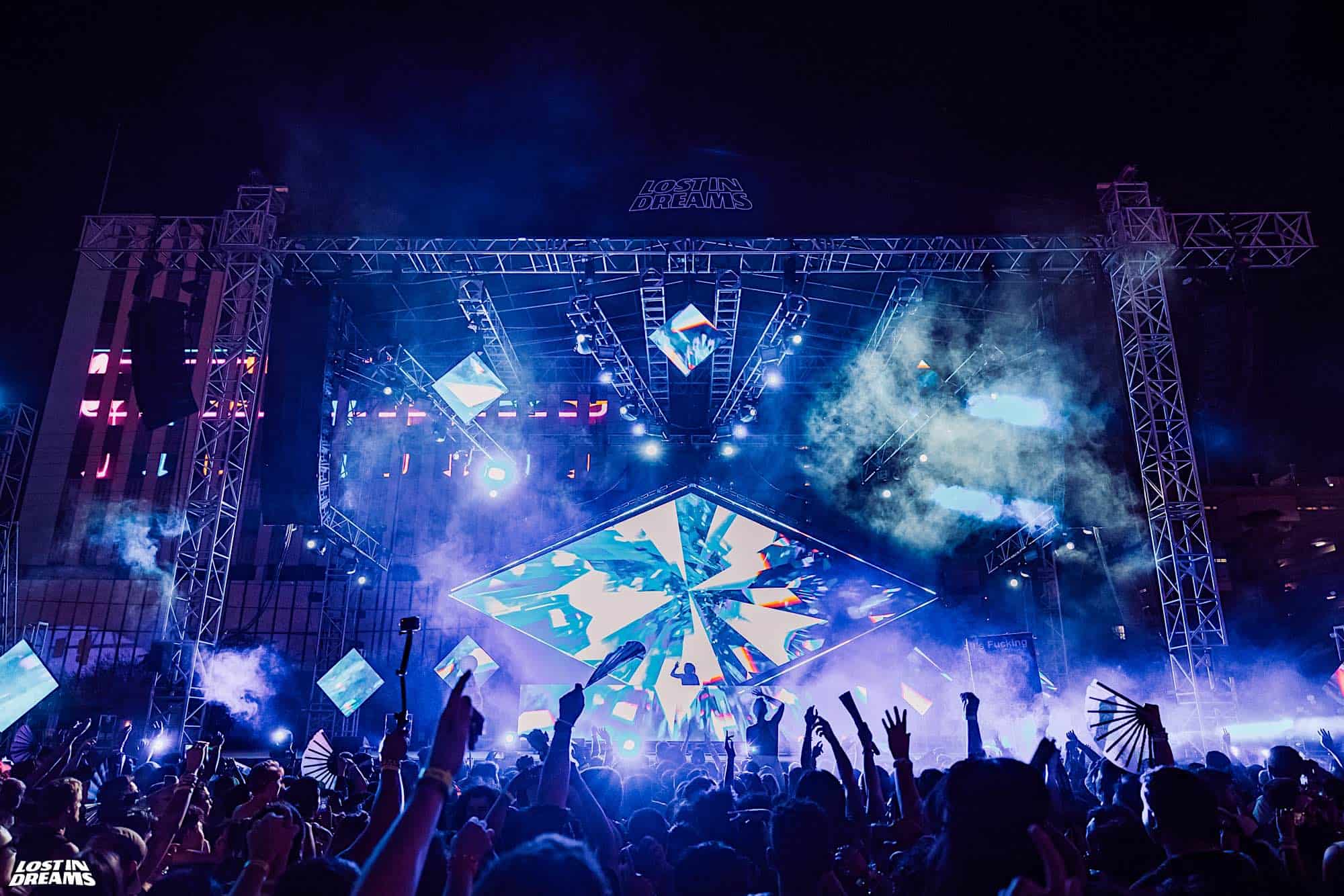 A few months ago Insomniac launched the Lost In Dreams label in February dedicated to highlighting the next generation of producers who are revolutionizing future bass and melodic dubstep. Hosting its very first festival in downtown Las Vegas known as Lost In Dreams Festival, attendees celebrated the release of the inaugural Lost In Dreams festival compilation. Showcasing the finest rising artists who are taking full control of the music industry one soulful beat at a time, Lost In Dreams has revealed its ‘Gateway’ compilation series featuring 10 legendary tracks which range from several genres. With ‘Gateway Vol. 1’ ranging from future bass and melodic dubstep, the compilation is truly one of a kind for listeners to discover new artists and update those playlists this fall season.

Beginning with a cinematic opening with “Whisper” from electronic producer nøll and vocalist Elle Veel, this song is the one to truly get you into those feels as vibrant synths and a beautiful melody is immaculate alongside Veel’s breathtaking voice. From heartwarming collaborations such as “Lonely Together” with Shockline and Clarees, soothing guitar chords and angelic instrumentals guide listeners into a world of innovative sound design and smooth vocals. One of my personal favorites from the Lost In Dreams compilation is STAR SEED’s “Night Sky”  which begins with a vibrant instrumental that slowly leads into mesmerizing vocals. As the tempo rises alongside a shifting percussion to resemble the producer’s sonic adaptability, the amount of creativity and unmatched sound design is definitely a taste of what is to come in the near future. The rest of the tracklist is littered with similarly lavish compositions that deliver varying levels of bombast and digital grandeur. Revealing the full tracklist on their official social media, Insomniac’s Lost In Dreams states:

“After months of deliberation and listening sessions, we are incredibly excited to present the first installment of our Gateway album series. Who’s ready to journey into a new world of sound?”

Listen to the full compilation below and let us know your favorite track in the comments.