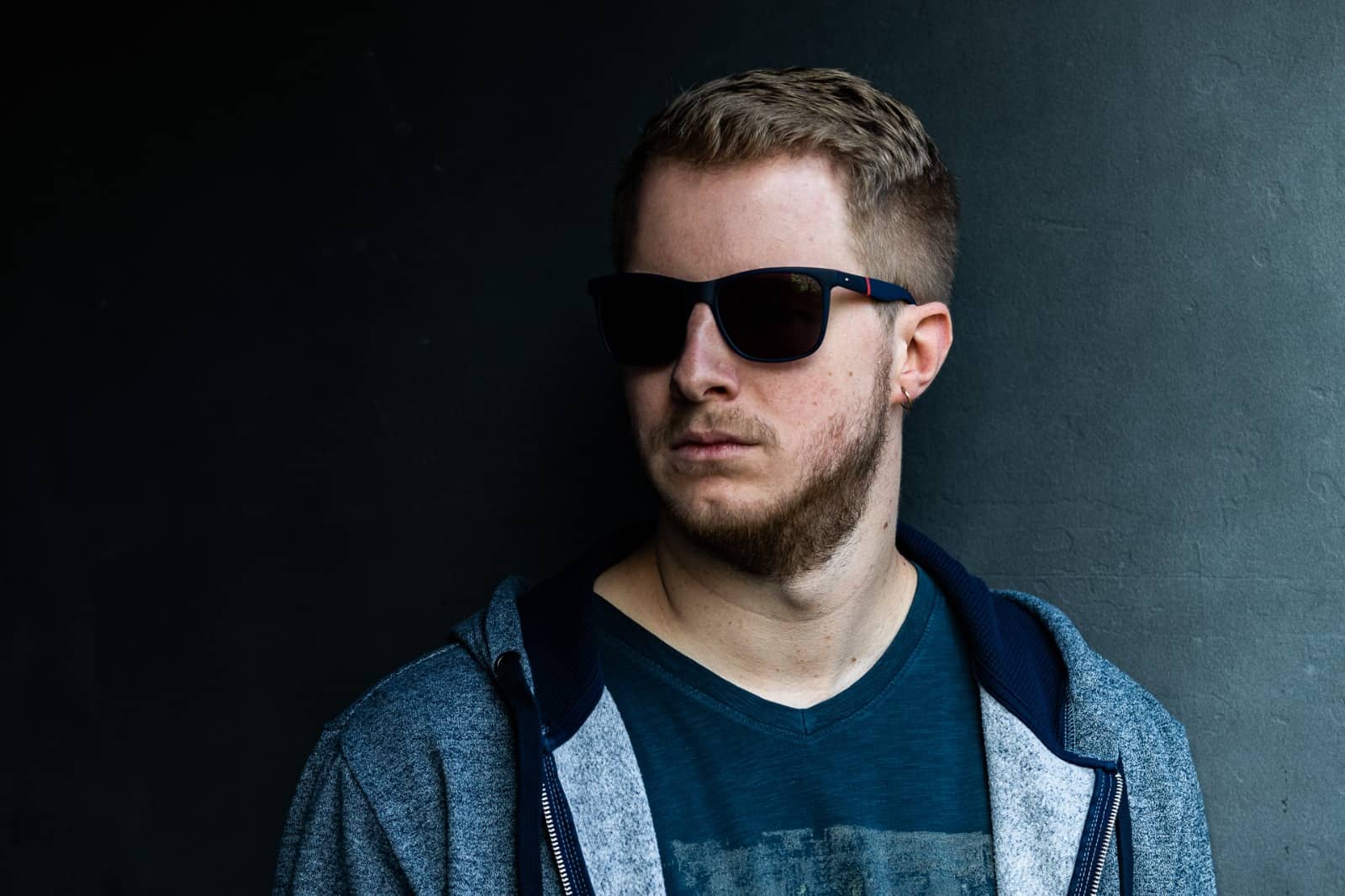 Julian Knoxx is back delivering a fresh new groove with his newest track ‘Stay’.  Knoxx first piqued ears with his debut single, ‘Never Let Me Go’ which was featured on the Spotify playlist Friday Cratediggers. He then solidified the public’s attention with his next release, ‘Line’. Blending together a healthy mix of David Guetta and Martin Garrix inspired vibes, Julian Knoxx is one to keep on your radar.

As an artist who works in a variety of music genres, Knoxx experiments with aleatoric processes to create intense personal moments. Through his way of applying abstraction, he formalizes the coincidental and emphasizes the conscious process of composition that is behind the seemingly random works.

Just when you think you might’ve heard his work before, there are hidden gems within each track that make him stand out from the crowd. In his words, “the results are constructed to the extent that meaning is shifted and possible interpretation becomes multifaceted.”

When it comes to his new song ‘Stay’, it is an upbeat, summer vibe that’s bound to gain new fans, young and old. The progression is catchy and draws you in like nothing before.  While this track was made for the dancefloors, Knoxx actually wrote the progression while driving around his city.

Take a listen to Julian Knoxx’s ‘Stay’ below and hear what the hype is all about.