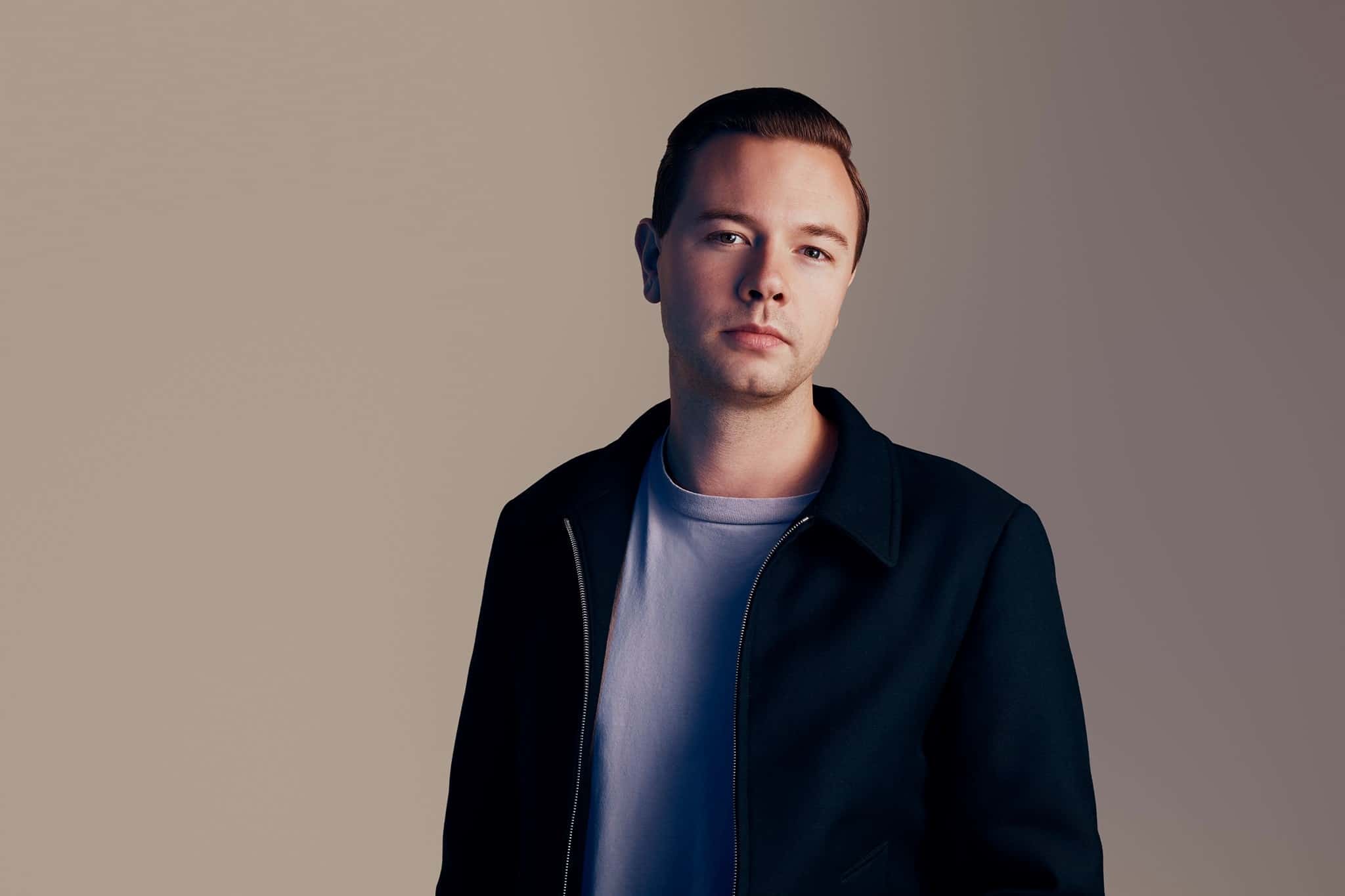 With an accumulating number of his own tracks and remixes of other artists under his belt, the Dutch DJ Justus Schipper better known on the Electronic Dance Music scene as Justus, has now aimed at reworking Sam Feldt’s ‘Call on Me’ featuring Georgia Ku. Justus replaced the horns with synths in his future rave remixed offering of the pop-infused sound of the original version.  Now with a heavy hitting rippling beat and the reverberation of Ku’s vocals there is a making of a dance anthem that leaves skid marks on it’s way to set fire to the dance floor because this track is scorching hot!

When Feldt first released the original version of ‘Call on Me’ he wrote on his You Tube Channel,

“For Call on me I’ve teamed up with the talented, fast-rising vocalist Georgia Ku. This track let you hold on to that last bit of Indian Summer feeling before fall starts. The uplifting lyrics sung by the crispy fresh voice of Georgia Ku accompanied by the cheerful sounds of the horns makes you want to listen to this track during a long car right, a chilled afternoon, or during your ultimate house party. I hope you guys like it”

By featuring Georgia Ku on the track, Feldt was bringing a vocalist onboard who had already shown promise with her vocals being featured on the fan favorite hit ‘So Close’  with NOTD and Felix Jaehn. Ku’s vocals were also more recently featured by Alan Walker on ‘Don’t You Hold Me Down.’  Now with the rework introduced by Justus Feldt’s original production has come full circle to become a dance favorite.

To find out more about DJ Justus go to his website here, or his Facebook page Justus Music.

Georgia Ku’s website will give you more information about the up and coming UK singer and songwriter.

Sam Feldt’s own Heartfeldt Records label will fill you in on releases, videos and tour dates here.