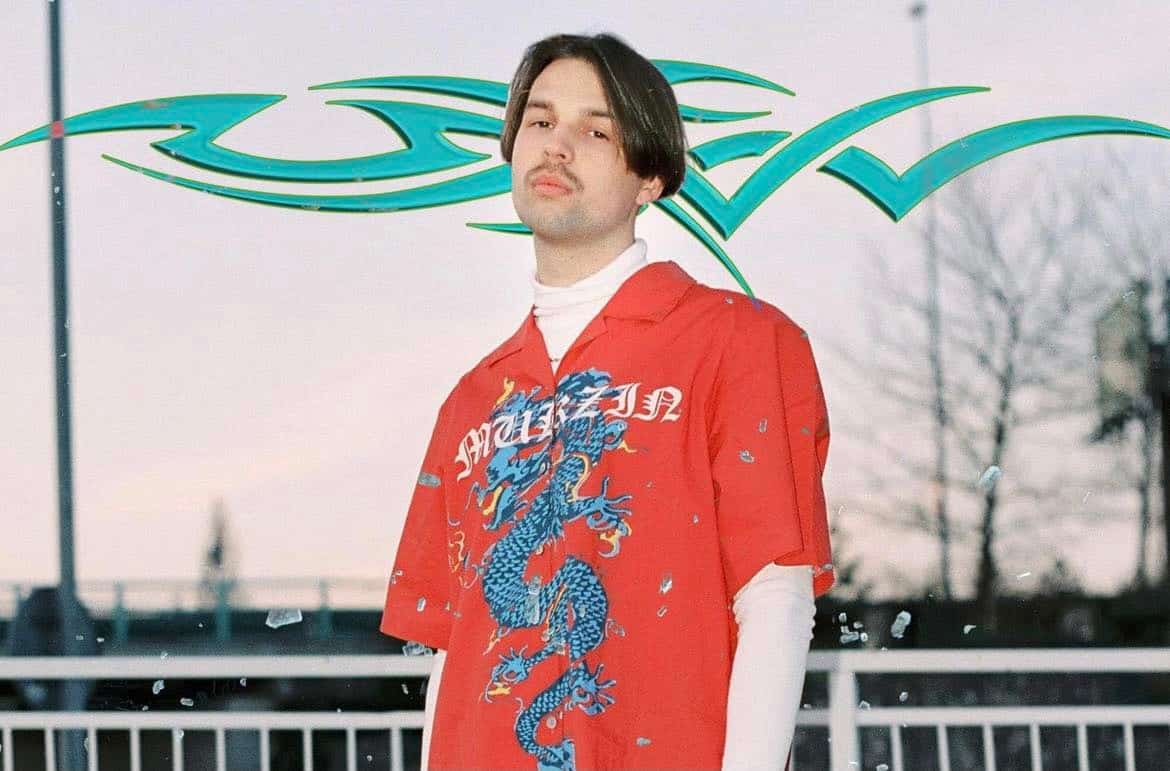 Looking to make his own mark in the electronic dance industry, KUBA has just released a club worthy tech-house banger titled ‘Neu.’ Straying away from his former slow R&B tracks, the Manchester-based producer has showcased his versatility when it comes to production, with this latest track being only the beginning to a successful career within our community.

Flashing glimpses of his undeniable talent, KUBA has been able to perfectly implement both house and techno sounds in his latest productions, with ‘Neu’ being the epitome of track that will have listeners begging for more. With his first 2 singles amassing 30,000 Spotify streams, Berlin-house duo Paskal & Urban Absolutes would go onto remixing KUBA’s debut track ‘Pablo,’ further enhancing the young artist’s presence within the dance scene.

Inspired by the likes of ZHU, Kaskade, Channel Tres and Gorgon City, this latest track provides a decidedly heavy sound, as the pulsating basslines and tech-house leaning drums have resulted in the production of a track that is club-ready and rearing to go. In addition, KUBA’s own vocals further elevate this multi-dimensional track, as his trademark ephemeral falsetto range is evident throughout.

With ‘Neu’ described as the beginning of a new era for KUBA, we could not be any more excited for what’s to come from this promising talent. With an entirely self-produced EP to be released monthly through a range of singles, KUBA is more than determined to make the most distinctive of marks within our community. Talking in further detail about ‘Neu’ and what he has set out to achieve as an artist in the dance industry, KUBA had the following to say;

“I wrote ‘Neu’ with an intention, it was less of a ‘let’s see what happens’, I knew I needed to go in this direction artistically and might not have ended up there if I just did what I usually would. I felt like most of my music reflected a limited spectrum of my experience and I’ve had this surge of energy, a need for explosive liberation that I really wanted to put into a track. I sampled a lot of analog synths and went through quite a few versions of the repeating vocal hook sample before I settled on the one you hear in the intro. I’m always looking for memorable hooky moments, stamps that become inseparable from the song. A lot of the detailed sounds you hear are actually mutated samples of things, the impact of the chorus is delivered by these super-distorted toms, when you really crush them, they get a nice sustain and you can actually use them as synths. Finding a new route to sounds adds a lot of character and keeps my inspiration fresh. I tend to write about things that I somehow feel I’m not welcome to express. ‘Neu’ carries this infatuation with speed, a kind of unapologetic flow with a sprinkle of self-indulgence and carelessness. The liberation is in surrendering yourself to the energy that takes over, you’re not sure where it’s gonna take you but it feels wild and anyone else’s reactions or opinions about it feel irrelevant because you’re so in it. It’s self-sustaining in a beautiful, raw way.”

Out now, make sure to check this masterpiece of a track on Spotify below, with ‘Neu’ available for streaming on all platforms here. With this only the beginning to a prosperous career, we will be keeping a close eye on this talented young artist, but in the meantime, make sure to let us know what you think of this certified hit in the comments section. Enjoy!