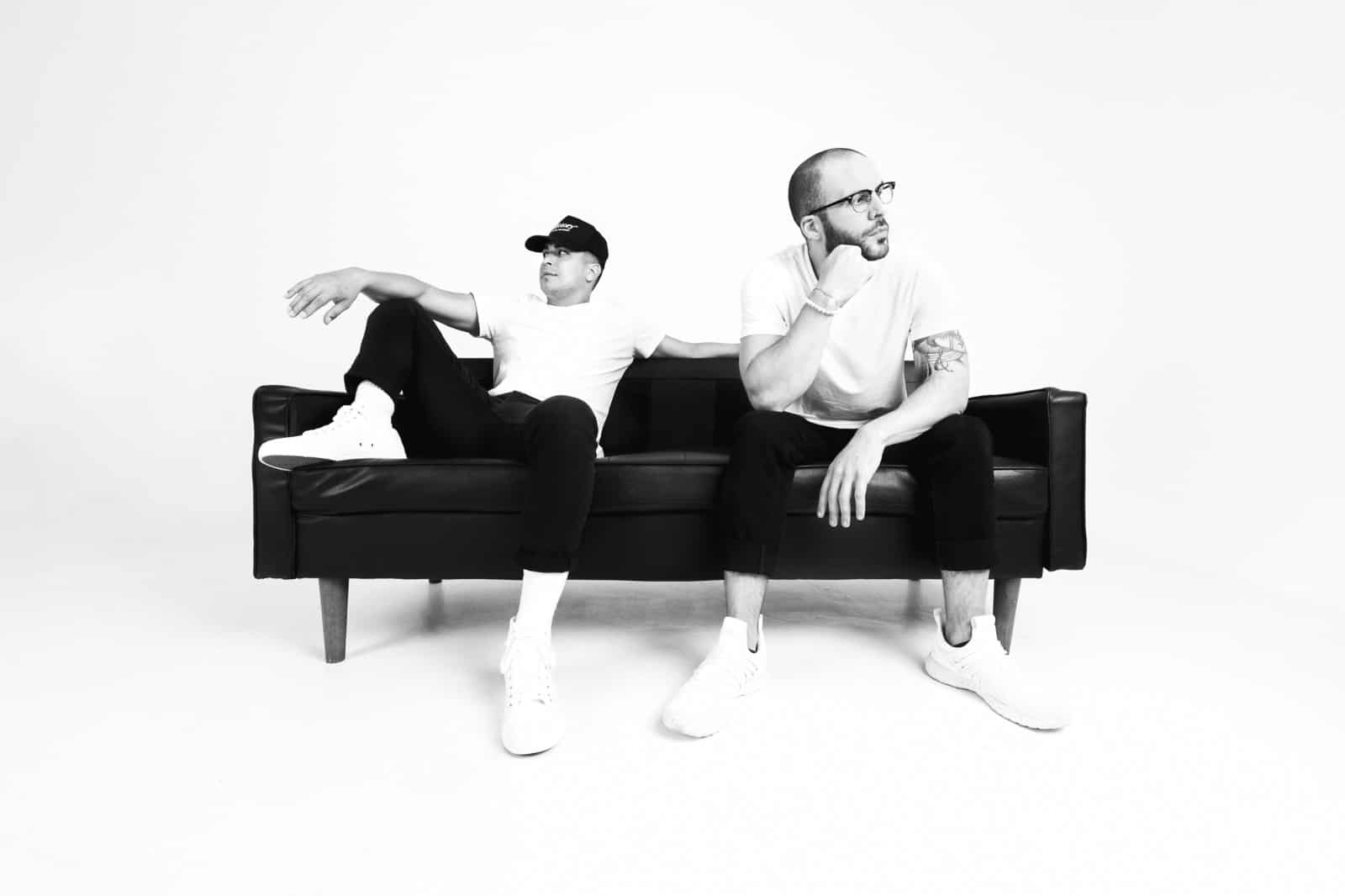 Hailing from Florida, Los Padres are an energetic DJ duo, with roots in Latin house which have spread to all different corners of the earth, dominating genres of all kind. Both having formal and technical musical backgrounds combining 15+ years, this fueled their musical path even further leading them to become who they are today. There’s no doubt that avid electronic music fans will have heard one of their productions at some point, whether it is at huge events such as EDC Las Vegas, and now they present a new remix for fans to lust over in the form of R3HAB, Sigala & JP Cooper‘s ‘Runaway,’ released via R3HAB’s CYB3RPVNK label.

Bringing a new face to the already popular track, Los Padres bring an aura of high quality, polished feel-good beats to their remix. Warming us up against the winter temperatures we find ourselves in these current months, the duo’s remix of ‘Runaway’ will transport listeners straight back to summer and the festival circuit. A bright and tropical soundscape, they encapsulate strong emotion whilst also creating a strong foundation for the roots of a dance track success to grow. Nearing 1 million streams on Spotify already, they have more than proved their prowess as a rising DJ duo sensation.

This remix follows other remixes for the likes of Laidback Luke, Cheat Codes and Two Friends, also following original releases such as ‘Heaven‘ and ‘Like You Used To,’ both released this year. With a lot of high profile releases and collaborations in the works, also recently signing a management deal with New York-based Total Smash, the only way is up for Los Padres.

Stream their remix of ‘Runaway’ below.