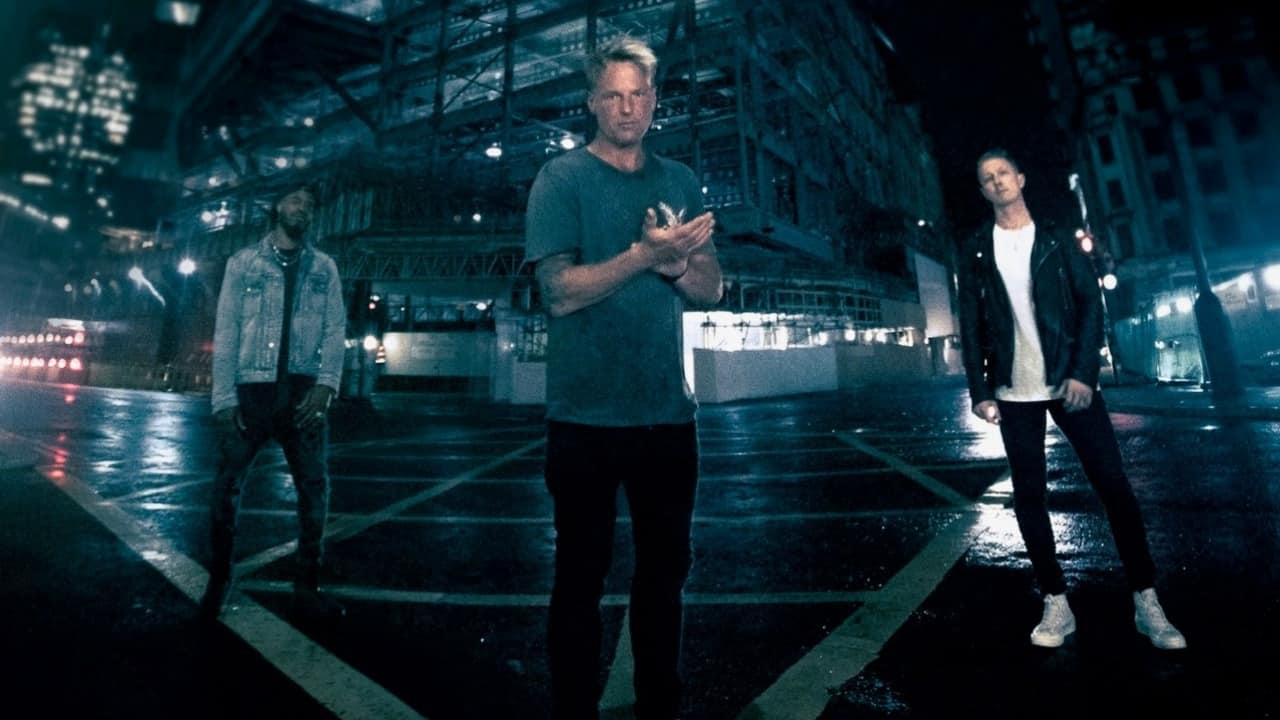 Manchester-based EDM group LZ7 have returned to release the brilliant new music video for their latest single “Back In Time”.

The music video sees the lead vocalist Lindz backed by the LZ7 live band inside the industrial space of Hanger 1, Manchester Airport, Europe’s largest airplane hanger. The UK supergroup transformed the hanger with LED screens and lighting for the filming of the video, made for their latest release, “Back In Time”.

LZ7 have brandished a handful of new music throughout 2021, as this single follows the success of the groups recently released EP
bundle for the single “Together”, which featured remixes from the legendary, Grammy nominated DJ, Paul Oakenfold.

“During the filming of our single “Together” with Paul Oakenfold we thought it might be a cool touch to film a few live performance sessions of some other of our latest LZ7 releases”.

“All four members of the band showcase what they do at our live shows and we wanted this to be central to the filming and creation of the performance videos for the Hangar Sessions! “Back In Time”, in essence, takes the listener back to a moment where everything changed for the better”.

Check out the live performance music video for the latest LZ7 single “Back In Time” below:

Image Credit: God Is In The TV