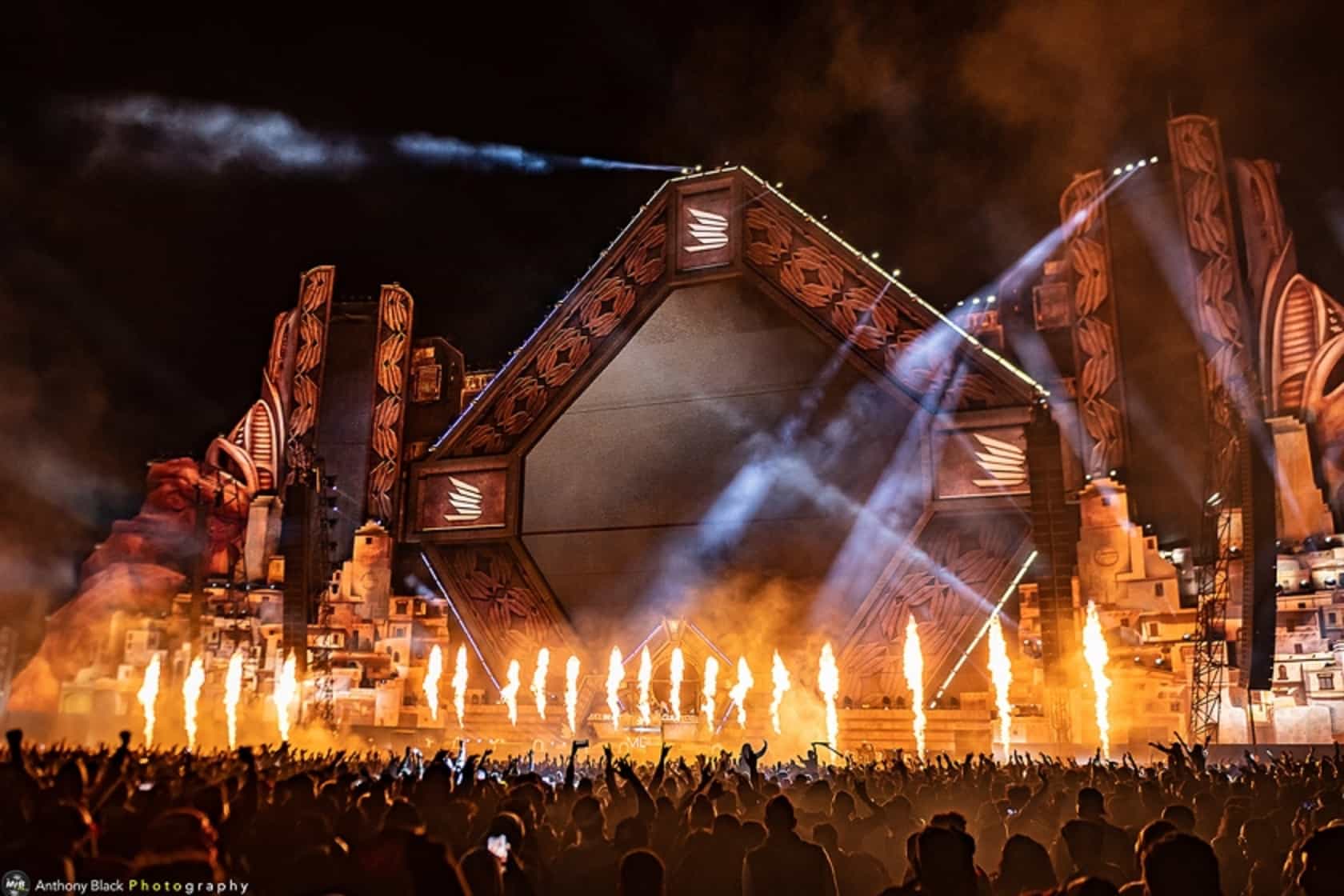 After shocking the electronic music industry with one of the biggest, most stacked first phase lineup announcements to come from any festival in the scene, MDLBEAST SOUNDSTORM festival is back with the second phase of their flagship event taking place on December 16-19.

After the first phase lineup revealed names such as Axwell, David Guetta, Eric Prydz, and just about every other big DJ name that you could possibly think of, they are following this huge announcement with yet another stacked phase two featuring some of the best in global and local talent that showcases exactly what Saudi Arabia has to offer. This time, the lineup announcement is headed by the likes of Black Coffee, Chris Lake, Fisher and Solomun who bring their techno/tech-house magic to the underground lineup. For those looking to divulge into mainstage sounds, they can find acts such as Don Diablo, KSHMR, Tchami, and even more.

Putting together the two phases of lineups that MDLBEAST SOUNDSTORM have given fans so far, its not hard to see that this will be a contender for one of the biggest festivals of 2021, and it has proven its place in the festival and events industry even more, following its debut edition in 2019 which had exclusive B2B sets – the likes of which saw David Guetta B2B Steve Aoki, Martin Garrix B2B Tiësto, Salvatore Ganacci B2B Sebastian Ingrosso and more team up.

You can view the full second phase announcement – with more still to come – below, and don’t forget to buy tickets here. MDLBEAST’s SOUNDSTORM takes place in Riyadh, December 16-19 with a music conference called XP taking place before it from December 13-15, and you can find more information about that here.