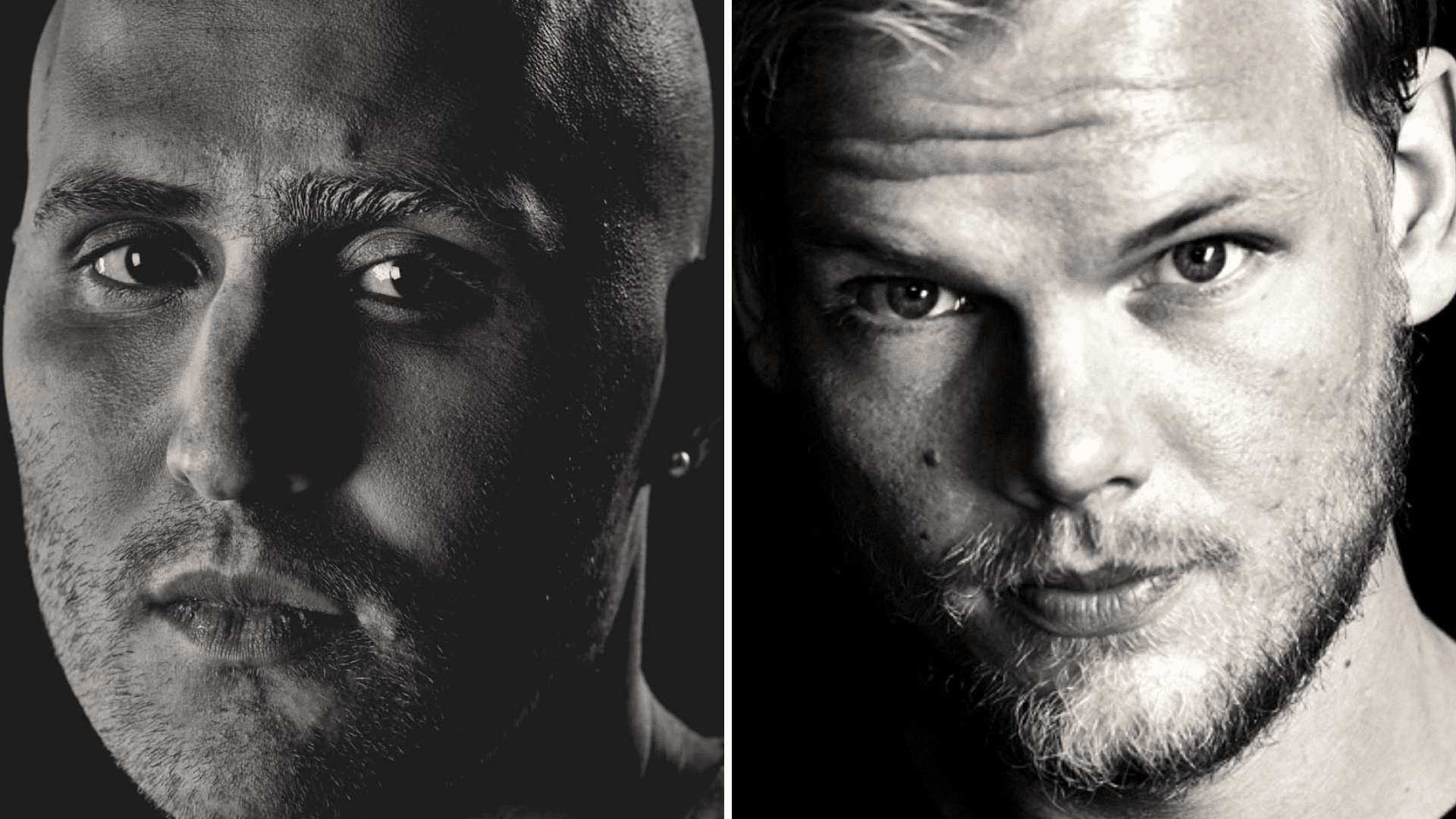 Mike Posner reflects on Avicii and his impact on the artist

Mike Posner has always been vocal regarding Avicii‘s legacy and the lasting impact Avicii’s had on him as a human being, friend, and musician.  In a recent interview with EDM.com [where the below quotes come from], Posner gets candid about how the tragic and sudden passing of Avicii (real name Tim Bergling) prompted him to turn his life around and to live every second to the fullest.  Posner’s newest single, ‘Amor Fati’ (which is Latin for “love of fate”), is a reminder of just that.

After Avicii’s death, Posner put mainstream music on hold for a while and reconnected himself with nature and embarking on incredible feats such as hiking 3,000 miles across America and climbing Mount Everest.  Both things Posner has stated he’s always wanted to do but never felt as if it was the “right time”.

The pair’s friendship goes back to over a decade ago, citing his earliest interaction with Avicii as the moment he showed ‘Levels’ to Posner while he was considering him to be the lead vocalist on it.  Ultimately, he didn’t land the gig, but the two remained close friends.  He also recalls the moment he flew out to watch Avicii play, which inspired the smash hit ‘I Took A Pill In Ibiza’.  Posner stated that Avicii regarded it as “the best song he’s written so far”.

Recently, Mike Posner has released his newest single ‘Amor Fati’ as a partnership with Clif Bar with the goal of inspiring others to get out, move around, rekindle a lost flame, and seize each moment. In a sobering thought, Posner states “What makes life precious is that there’s death coming… When Tim died it just reminded me ‘you don’t have unlimited years.’ This dream, there’s never going to be a right time for it”