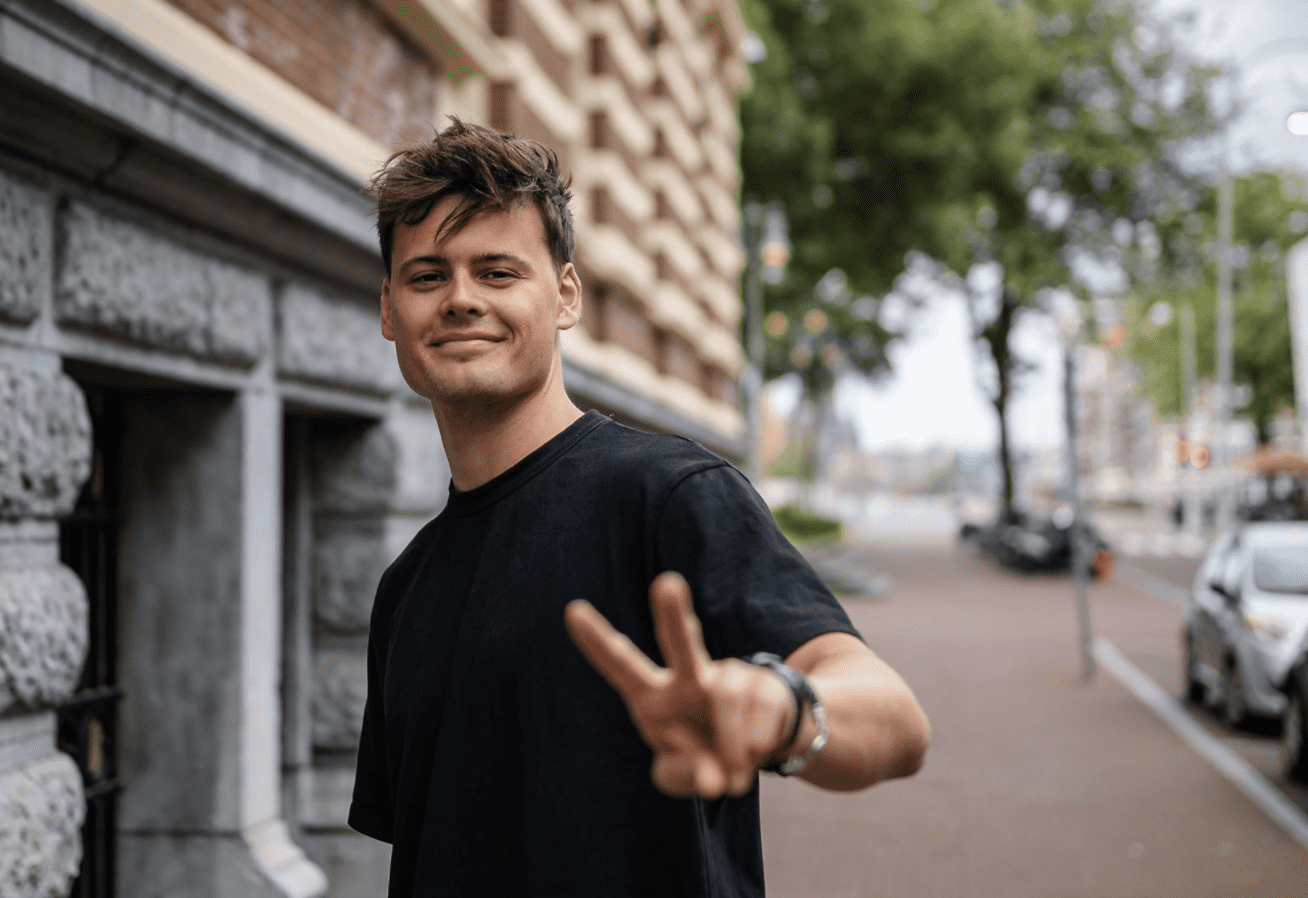 Dutch DJ and producer Mike Williams, known for tracks such as ‘Without You; ‘Wait Another Day,’ and ‘I’m Not Sorry‘ with Hardwell, has just announced that he will be taking a break from touring for the future.

Posted to his socials earlier today, the artist who has performed all over the world at such esteemed festivals like AMF, Ultra Miami and the mainstage of Tomorrowland, has cleared his schedule for an extended period of time but has said that he will be ‘back before you know.’ His full post reads:

I started this journey as a hobby, with love for music production and playing shows. I was excited for new releases, confirming new shows, traveling the world, meeting people and seeing fans, friends and family in the music industry. It was a dream coming true when my music became popular and when people were singing my songs along during shows, it gave me goosebumps every time! Also we managed to build this amazing team around me, with amazingly talented people joining me in this crazy ride.

But in the last period of my career I noticed that all these things didn’t make me as happy as they should. The pressure was taking the lead and my emotions were flat. That’s why I’m deciding to take a break. I need some time without feeling pressure, from myself or from outside. I wanna get that exciting feeling back, that spark, that energy and motivation. Because only then I’ll be performing at my absolute best, in the studio and also on stage. This means my schedule got cleared for a while, starting today, but I’ll be back before you know!

Thank you so much for still being on this very special journey with me.

He also stated that during his break, his management will take over control of his social media pages.

Garnering support about this decision from the likes of Curbi, Jeffrey Sutorius, Sam Feldt, Lucas & Steve and many more, we are wishing Mike Williams well in this decision. View his full post below.