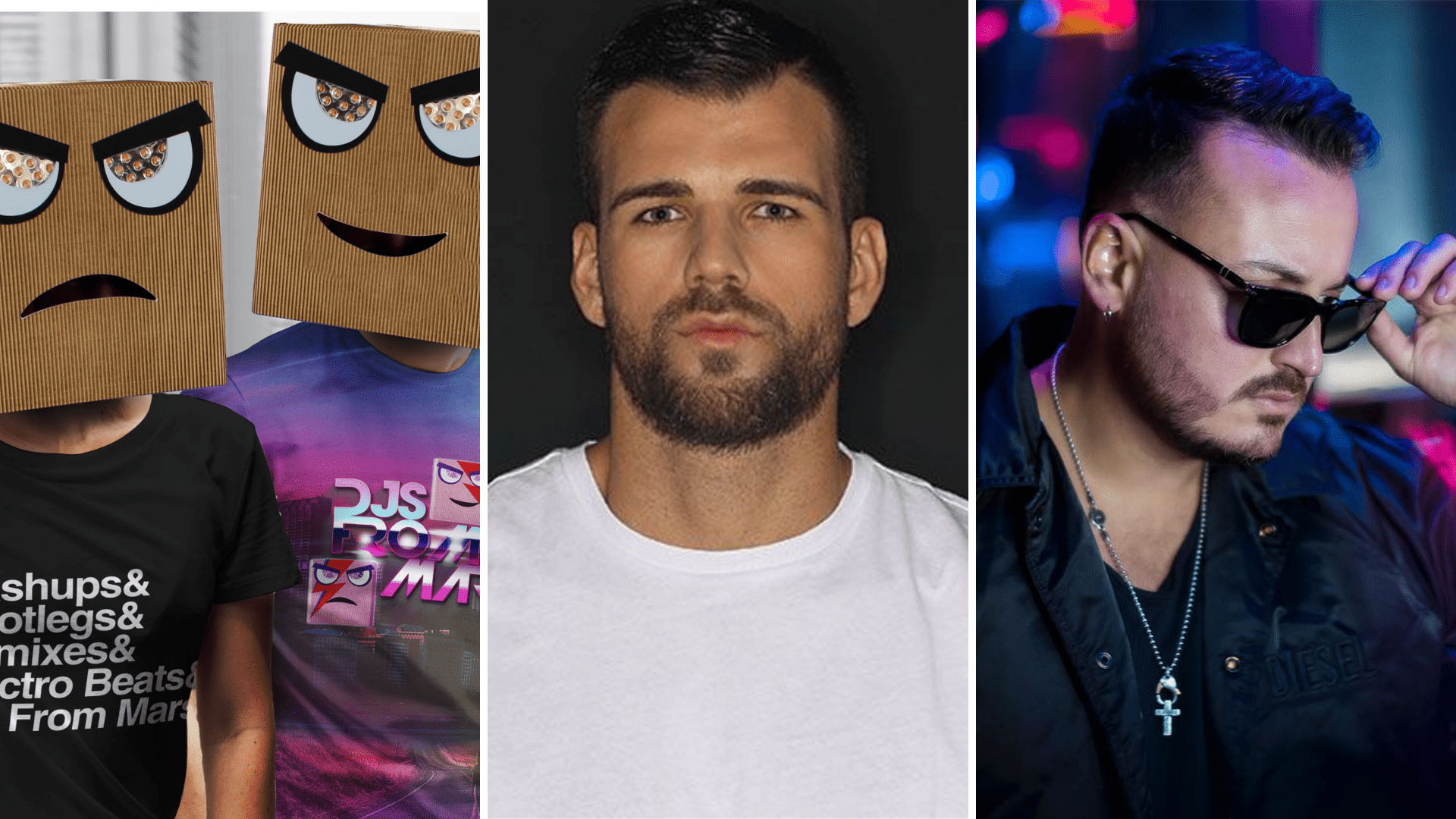 Looking to make his own mark in the electronic dance industry, Mildenhaus (real name Stefano Milo Di Villagrazia) has just made his Spinnin’ Records debut with an extraordinary cover of Vera Hall’s classic ‘Trouble So Hard.’ Teaming up with Djs From Mars and Le Pedre for the remake of this iconic track, the Italian-based DJ/producer showcases his versatility from the off set.

Adding a unique touch to both his productions and live shows, Mildenhaus mastered guitar playing from a young age, led as a Hard Rock band front-man, before eventually pursuing a solo career as a dance producer. Multi-faceted to say the least, this rising star has set out to impact our community in the most impressive of ways, with releases such as ‘Parallel Life‘ and ‘Show You,’ further enhancing his presence as an artist to watch.

Bringing the track “back to life” with this latest remake, the trifecta of producers ensure that the original sound of ‘Trouble So Hard’ remains intact, but at the same time provide a more up to beat and feel-good vibe that will have listeners embark on the most unique of journeys throughout. A true gem of a rendition, Mildenhaus’s distinctive sound allows the track to stand out, with the man himself having the following to say on the production of this collaboration;

“I was a big fan of the original song so I wanted to make a more “guitar friendly” version. I started jamming on it and the main riff sounded pretty cool. I shared the idea with the guys of djs from mars and we decided to work on it as a collab.”

Out now via Spinnin’ Records, make sure to check out this masterpiece of a track below. A remake for the ages, we will most definitely be keeping a close eye on any future Mildenhaus releases, but in the meantime, make sure to let us know what you think of this certified hit in the comments section. Enjoy!