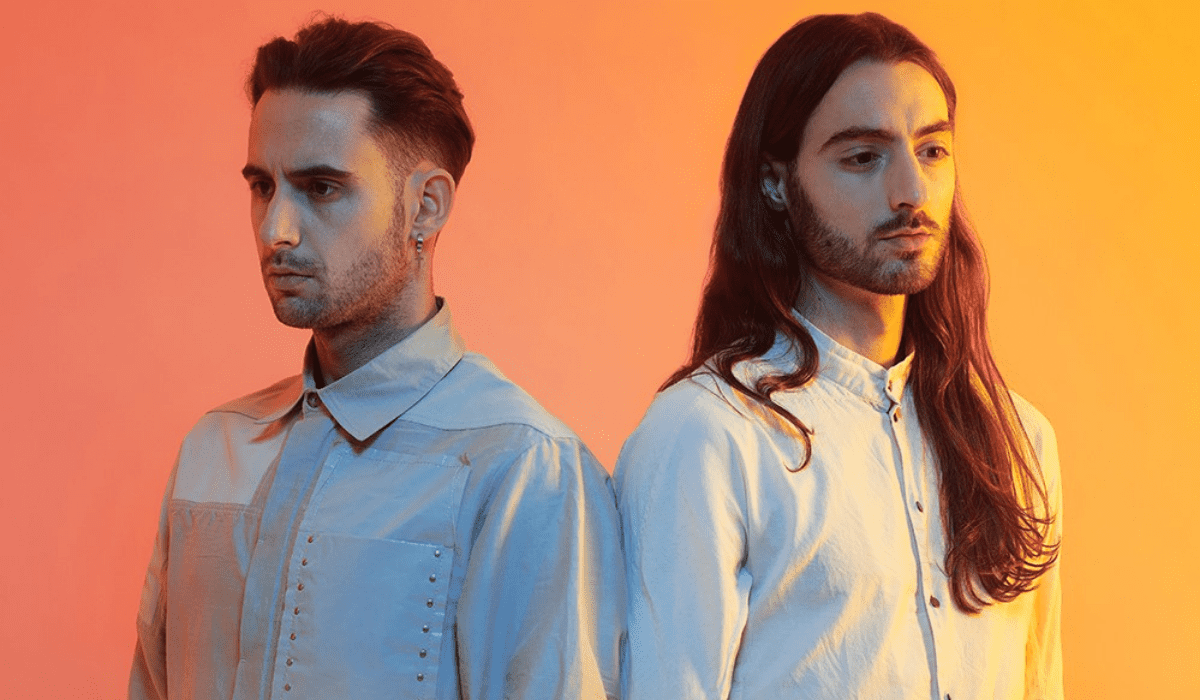 Berlin-based duo Mind Against have just dropped their brand new EP “Reveries” on Maeve Recordings, flaunting their psychedelic sound with a pristine 4-tracker.

The Italy-born producer duo released “Reveries” on October 29th to immense acclaim from dance music peers and beyond. The name-sake track kicks off the EP, combining intricate arpeggios, vocal samples and rustic percussion for an intriguingly unique mood-setter. “Reveries” is then followed up by “Prophet”, which arrives with an extra spring in its step as swirling melodies rise and fall over an animated bassline. Strings then become the focal point of the next track, “Harp”, as the name would seem to suggest, adding extra instrumental flavours to the EP. Our audial journey then ends with “Dawn”, flushed with the energy that has become synonymous with the Mind Against sound.

“Reveries” drops as their second EP in as many months, following up “Changes” which they released back in September on Afterlife.  They also recently offloaded ethereal remixes for the likes WhoMadeWho, KAS:ST, Alan Fitzpatrick.

The pair continue to impress, drawing masses of inspiration from IDM, house and techno to create music fit for their bespoke performances in some of the worlds most iconic venues.

Be sure to check out the mesmerising new Mind Against EP, “Reveries”, which just landed on Mano Le Tough’s label Maeve, below!