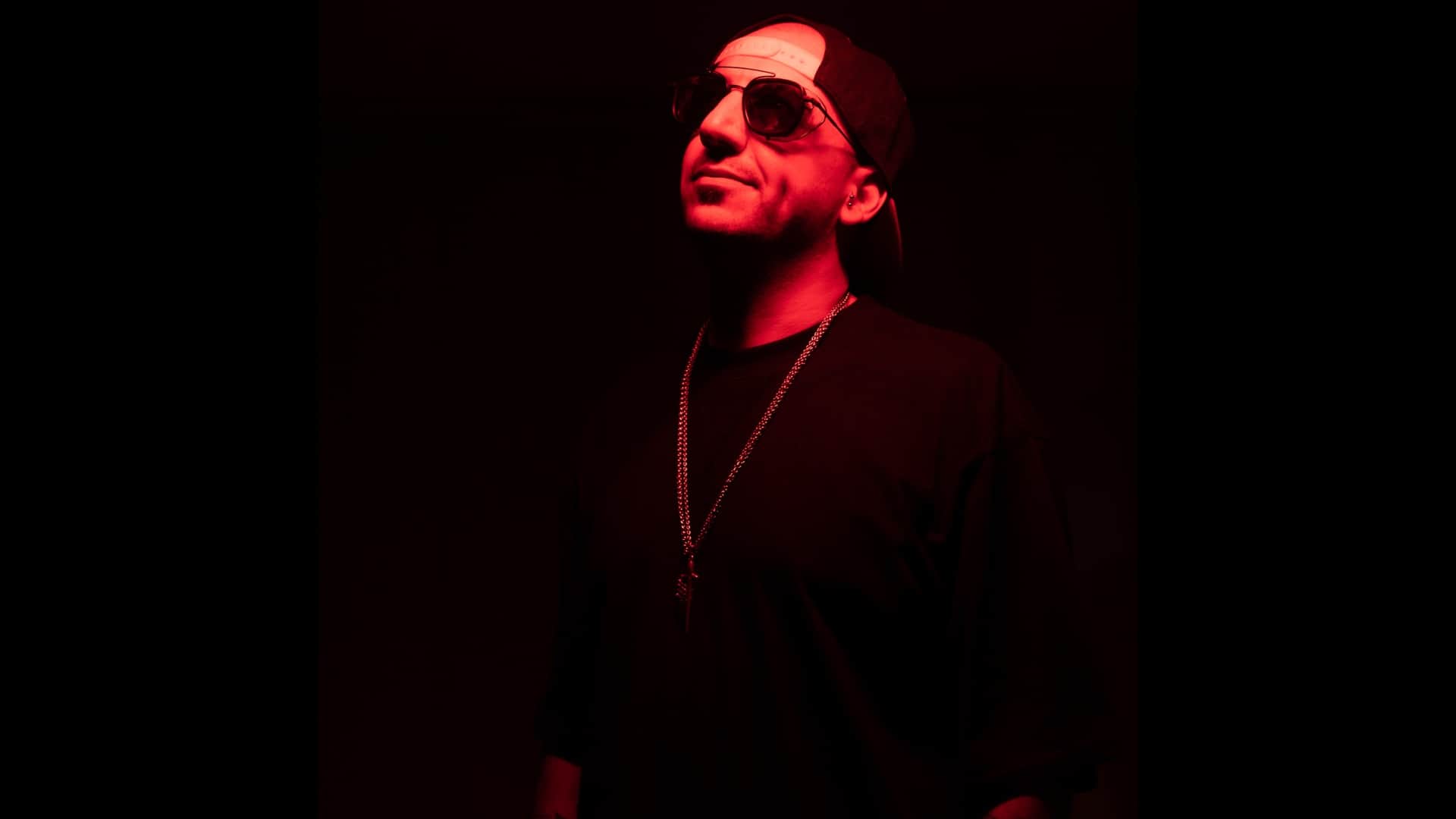 Looking to further enhance his presence in the electronic dance industry, DJ/producer and label boss MR.BLACK, has just released his latest single titled ‘After Party.’ A true gem of a production, the Israeli-born artist has once again showcased his versatility within the dance scene, with ‘After Party’ a clear indication of the artists’ undeniable talent.

Well-known for his unique production style and vibrant, high energy performances, MR.BLACK has become one of the go-to names within our community, having gained the support by some of the biggest names in the scene, including; Tiësto, Hardwell, Martin Garrix, Dimitri Vegas & Like Mike, and David Guetta when naming a few.

Further adding to his status in the dance scene, releases such as ‘Baby I’m Ready,’ ‘Mucho Bien’ and ‘Acid Rave,’ have helped fueling an empire that is rapidly expanding with every release. A production mastermind to say the least, ‘After Party’ is the epitome of a high energy and aggressive track, whilst a fusion between a bouncy bassline and MR.BLACK’s trademark psy trance, have helped elevate this track to a different dimension.

Released on no other than Timmy Trumpet’s SINPHONY (under Spinnin’ Records), this latest track provides all the elements to have listeners raving no matter their location. A masterpiece of a track in our books, MR.BLACK has once more showcased no signs of slowing down, and we could not be any more excited for what’s to come by this multi-faceted artist. In the meantime, make sure to check out ‘After Party’ on Spotify below, with the track also available for streaming on all platforms here. Enjoy!