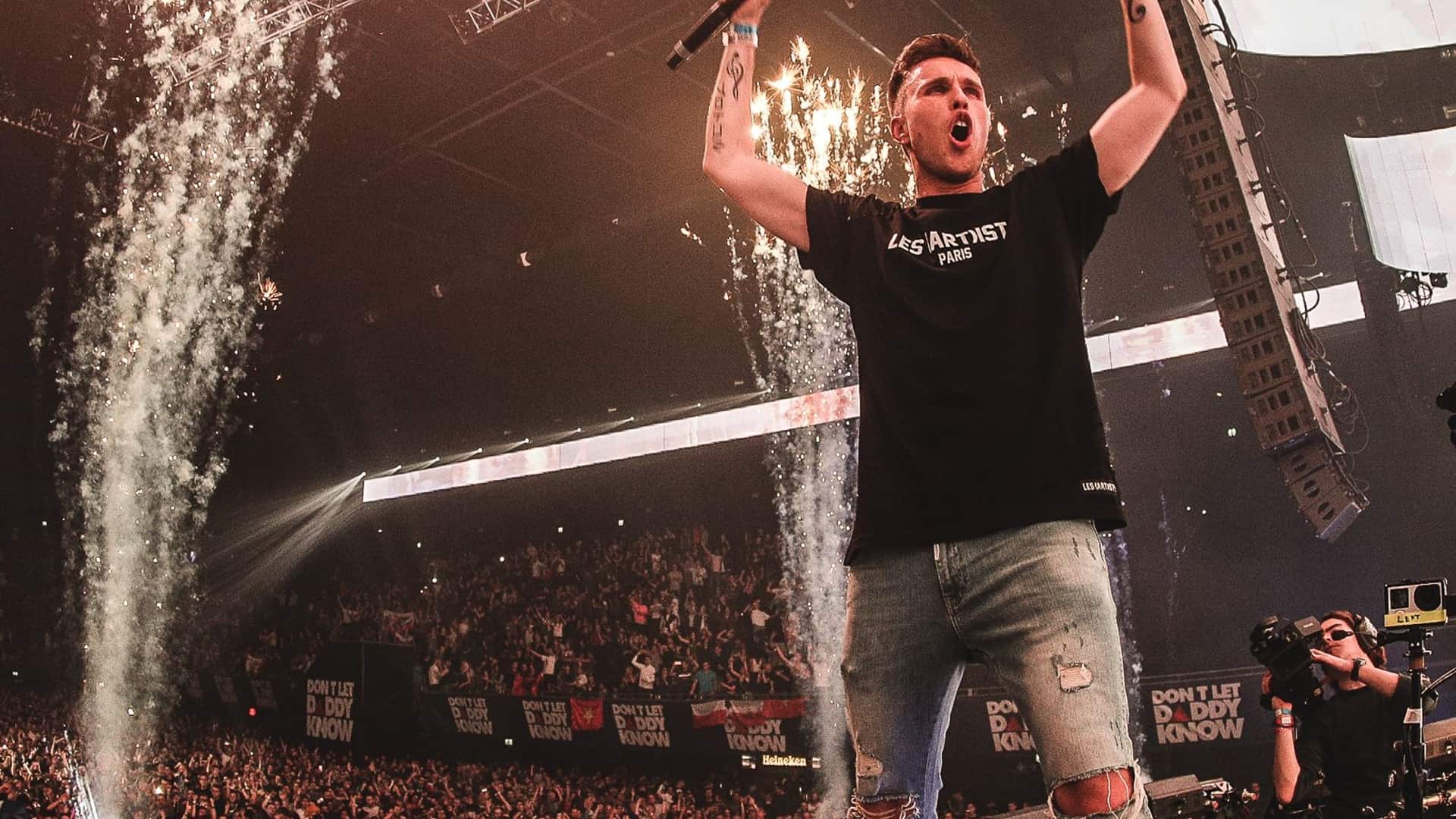 Nicky Romero has demonstrated his relentless versatility once again, with his emotional new dance-pop record entitled “Why Do I Call”.

As he has done many times before, Romero has explored the pop orientated side of his sound once more, with the new release via his own Protocol Recordings. “Why Do I Call” brandishes immaculate and subtle melodies, establishing perfect balance in the top-line alongside the infectious vocals that float throughout. The lyrics speak of a confusing relationship between two people, with the emotions heightened by the intimate pop-style instrumentation that makes up the track.

Stirring tracks like this one are no longer unusual for Nicky, expanding his musical horizons beyond the progressive and electro house club anthems for which his so famous for. In recent years, he has also found great success with down-tempo releases, with this new release joining other unique productions, such as “Okay”, “Nights With You” and “Stay”.

“Why Do I Call” also follows up his recent remix of John Dahlbäck’s classic hit “Pyramid” and his acid house-infused anthem “Acid is my DNA”. A busy 2021 has also seen him resume in touring, performing all over the world at gatherings such as Creamfields, EDC Las Vegas and ADE.

Check out Nicky Romero’s delightful new dance-pop release “Why Do I Call” for yourselves below!

Tags: Nicky Romero, Protocol Recordings, Why Do I Call
1