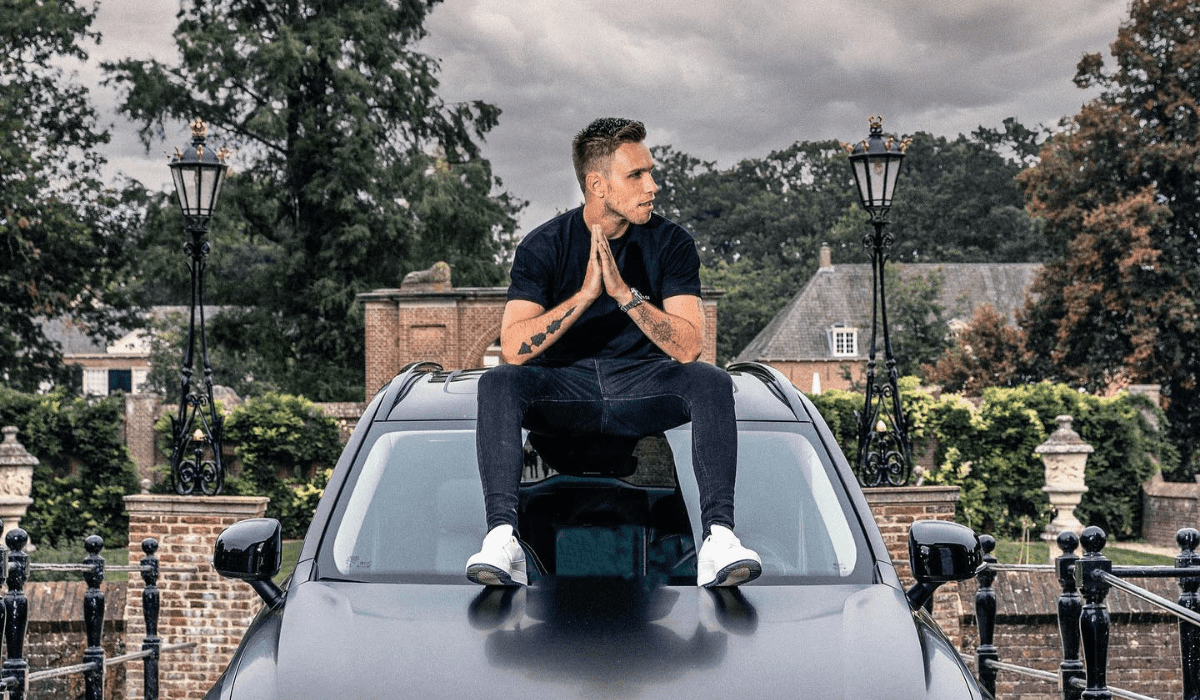 3 years after the tracks original release, Dutch heavyweight Nicky Romero has delivered a masterful remix of John Dahlbäck’s popular melodic number “Pyramid”. Injecting relentless new energy into the track, Romero crafts additional atmosphere around the original with a classic combination of bass, percussion and synth-work. The remix drives through with the addition of massive tribal drums, signature of past Romero tracks such as “S.O.T.U” and “Ring The Alarm”. He builds on that with meticulous top-line layers, adjoining extra melodic elements and risers to the mix to revitalise the 2008 record for that modern, club-ready feel.

Credit to its immaculate production, the remix has already seen significant support from Romero’s industry peers, with the likes of Fedde Le Grand, Martin Garrix, Lucas & Steve and Tiësto all spinning it on their radio platforms. Of course Romero has backed it on his own Protocol Radio, before he road tested it in front of a live audience upon the kineticFIELD stage at EDC Las Vegas this year.

This brand new remix follows up the release of his latest original single titled “Acid Is My DNA” in which he revisited his hard-hitting “Generation 303” roots on his own Protocol Recordings.

Be sure to check out the brand new Nicky Romero remix of the John Dahlbäck’s classic “Pyramid” below!