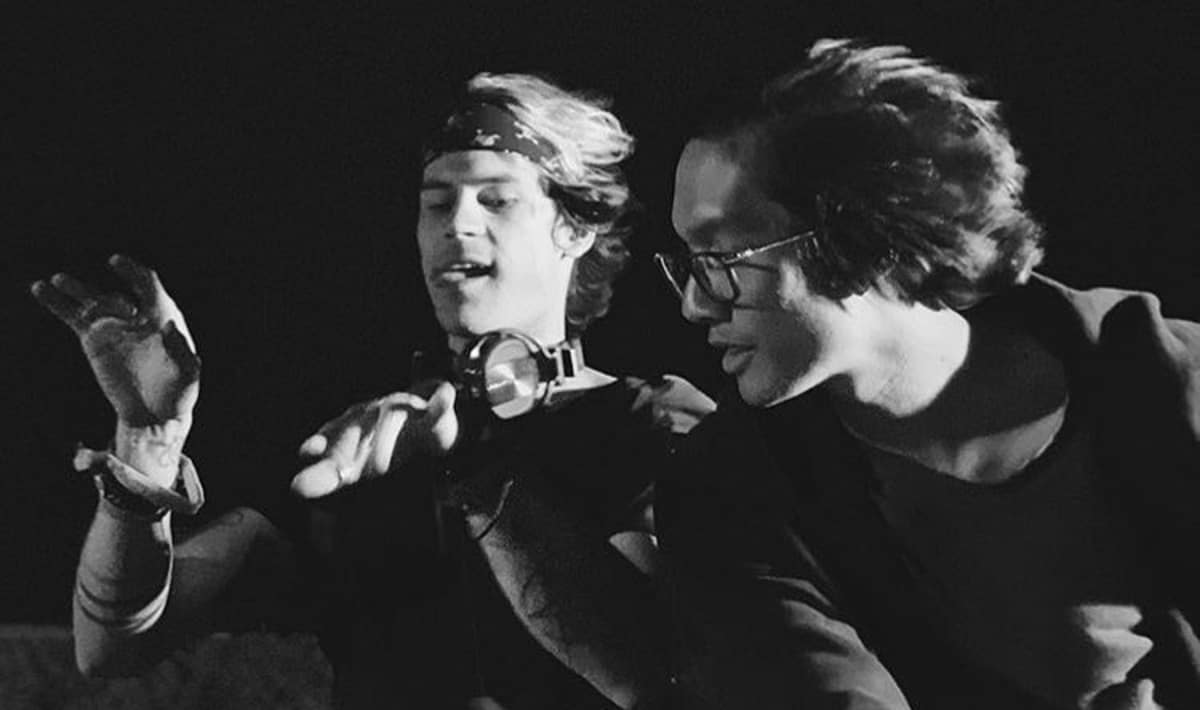 In honour of the one-year anniversary since the passing of i_o (real name Garret Falls Lockheart), No Mana has set out on a journey of recreating the iconic B2B set that fans alike were blessed with witnessing at the parliamentARTCAR from EDC Las Vegas 2019. Leaving a huge void behind, the tragic loss of i_o at the age of 30, was just another reminder of how short life can be, and how we best live it to the fullest with every given chance.

With a clear aim of breaking boundaries, i_o had set out to create a lasting legacy within the dance scene. Well-known for the crossing of genres, such as techno and progressive, the beloved by all producer would go onto leaving his own mark on the techno scene and not only. Having now spent a whole year without him, those close to i_o are left with endless memories of their best friend, with No Mana paying the most perfect of tributes through his outlook on a set that was destined for the history books. In further detail, No Mana shared the following story from that very day;

“Summer of 2019. It’s 12:55am and I’m at edc las vegas about to drink on the job with G at the parliament art car. It happens to be so windy that the kinetic field had to close. We were that crowd’s next option as we were literally right next to it. This is the most people I’ve ever imagined at an art car. Without having said a word, I signal him for a cigarette. I’m not a smoker but I sarcastically do this every show with him so he knows the drill. Enter second stage of our routine: rock paper scissors. I lose to him for the hundredth time in a row. Now that our totally non-plur, bad-vibes intro has finished we start actually doing the thing. I work the faders while he stands on the DJ tables. He works the faders while I spill 3 beers within 10 minutes (sorry Sian). The whole hour was such a vibe that besides almost losing my socks and sandals from dancing the only words said between us during the set was “holy shit” and “hey play your track move so I can drop my dumb daft punk bootleg right after”; the rest was horseplay and kandii trading. No words can describe how fun this set was for us, the best I can do is say what happened. rest in peace you idiot. No tears only techno now.”

A true bond of friendship between the two, No Mana has taken every single memory from their iconic set, and in turn has been able to recreate the most mesmerising of tributes at the best of his abilities. Make sure to check out the iconic i_o B2B No Mana set below.