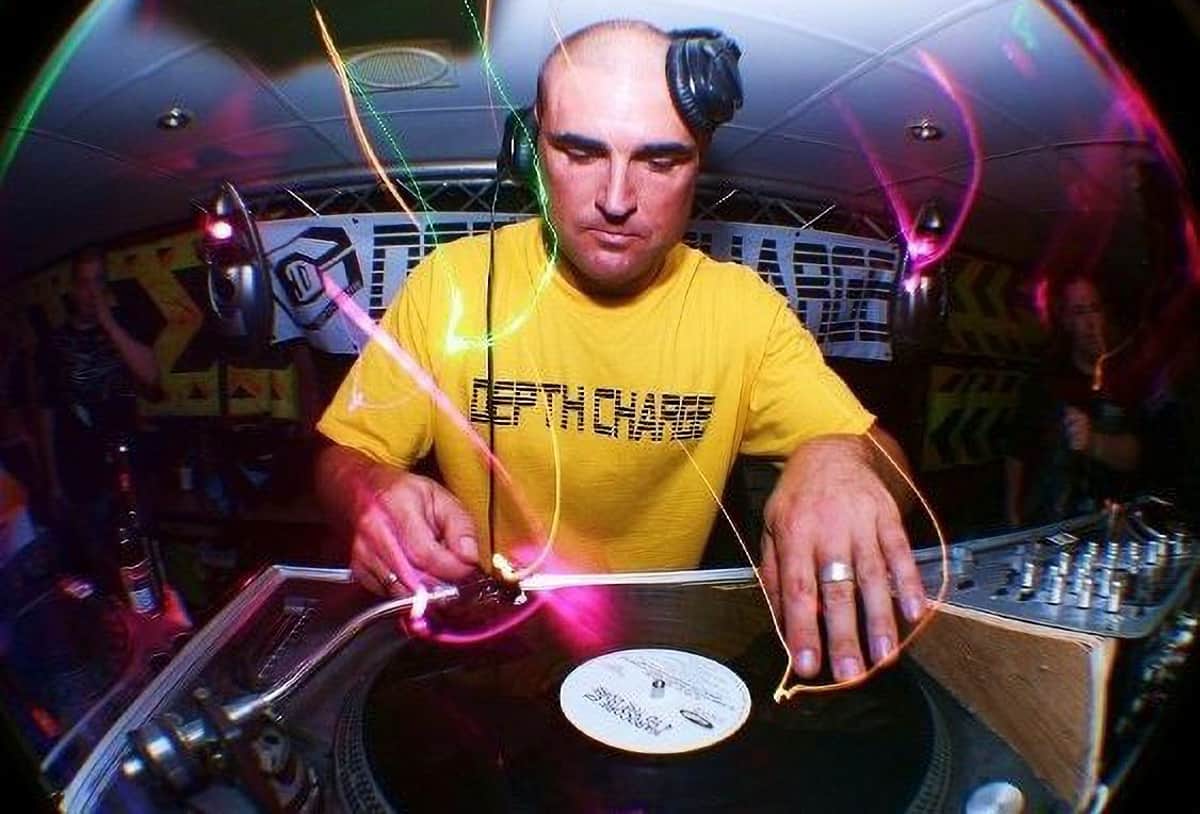 In an exclusive We Rave You Premiere, Flatfoot Sam has just blessed fans alike with the release of TripField – The Album. Curating the most unique of sounds, the South Coast music producer and DJ is the mastermind behind the fusion of Triphop and Leftfield, where chunky beats meet the serenity and underlying calmness of Balearic vibes. A true innovator within our community, Flatfoot Sam has taken music production to a different dimension, with this 15-track album a clear indication of his undeniable talent.

Taking inspiration from the original hardcore DJ’s, Flatfoot Sam has been dabbling in the intricacies of music production from a young age. Having trumped most of the genres on offer, it was not long till the curation of his own unique genre, now known as TripField. Blending uplifting rhythms and warm subby basslines with ethereal samples and synths, before then adding that old school attitude through the inclusion of subtle acid lines, it comes to no surprise that each track provides a raw and deep connection to each listener.

Looking to further enhance his presence within the electronic dance industry, we are more than certain that TripField – The Album will leave a lasting impact on everyone lucky enough to get hold of this 15-track masterpiece. Including hits like ‘Try,’ ‘Helch,’ ‘Stutter,’ ‘Ven a Bailar,’ ‘Belief,’ and ‘R3lease‘ when naming a few, each track is destined to evoke powerful emotions, whilst at the same time ensure that each listener will embark on the most unique of journeys, where the genre-bending capabilities of TripField can only be comprehended through listening to each and every track of this extraordinary album.

Out now, make sure to check out the full tracklist below, as Flatfoot Sam has once again taken his genre defying sound to the highest of levels. A true gem of a body of work, we have no doubts on how successful TripField – The Album is set to become, and we would like to know what you think of each track and the unique sound curated by Flatfoot Sam in the comments section. Check out the lead track ‘Ferry Chain’ below.

Be sure to keep up to date with Flatfoot Sam by following him on Facebook, SoundCloud and Spotify.