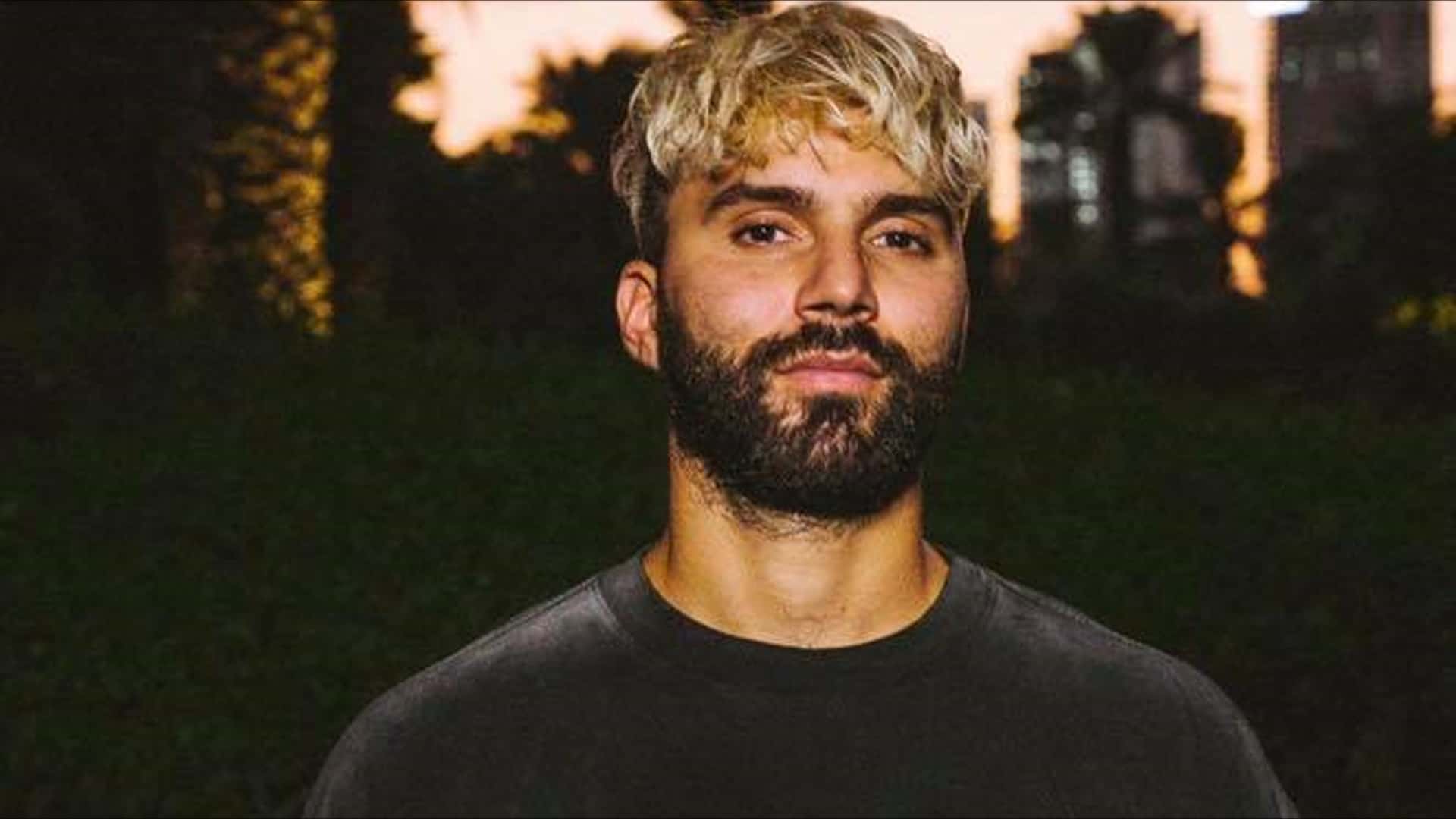 R3HAB unites with Lukas Graham for bubbly ‘Most People’: Listen

Dutch DJ R3HAB and Danish pop group Lukas Graham have released their first collaboration “Most People”, a bright tune with a wholesome message and a unique flavor.

R3HAB has been on the road lately, with his US tour having begun on October 23rd- his various club shows having been bookended by appearances at both EDC Las Vegas and EDC Orlando. He is scheduled to head to Riyadh, Saudi Arabia in mid December for the MDLBeast Soundstorm21 festival, where he will be among the main attractions in an absolutely stacked lineup.

Though this is the first time the two artists have officially collaborated together, this is not the first time they have been on the same track- R3HAB actually remixed Lukas Graham’s “Share That Love” about a year ago, in October of 2020. Where that particular song keeps a steady bounce throughout, “Most People” starts off a bit slower, opting to build little by little through the verse before exploding in a highly energetic drop. It’s here where the song truly shines- a mesmerizingly funky accordion collides with dancefloor drums, creating an unexpectedly harmonious combination not unlike that of the two artists, who, seemingly coming from completely different worlds, end up working so well together.

In the end, it’s a shame that, just like the “Share That Love” remix, the song is so short as to leave you wanting more. It only comes out to two and a half minutes, but the positivity in the lyrics- “Most people want love/but when they get stuck/they let it go to waste/No we ain’t letting go/’Cause we ain’t most people”- and the sound as a whole will surely have you keeping this brief bop on repeat.

Be sure to listen to the new single from R3HAB and Lukas Graham, “Most People”, however you get your music, by clicking here!