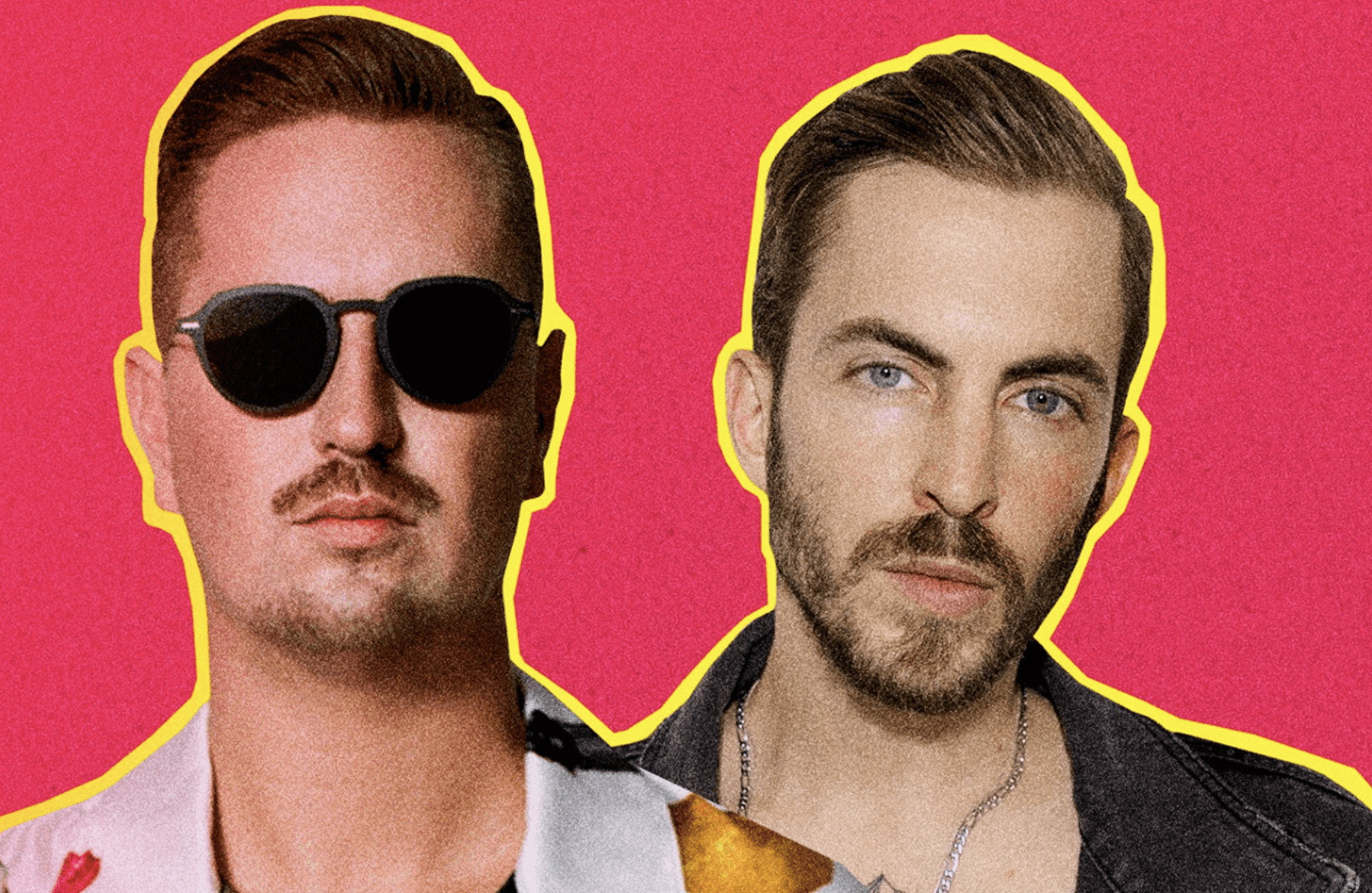 The multi-platinum record producer and DJ Robin Schulz has joined forces with the superstar Israeli musician Dennis Lloyd for his latest electro-pop single ‘Young Right Now.’ The idea behind this track popped up in Dennis’ mind around a decade ago, and it had been lying in his library since then. It was only when Robin Schulz fell in love with the tune that Dennis decided to finally release it. As a matter of fact, this is the second time that the two extremely renowned artists have worked together, with Robin’s remix of Dennis’ single ‘Never Go Back‘ from 2019 being the first occasion that brought them together.

Blessed with Schulz’s uplifting melodies and rejoicing strings, ‘Young Right Now’ also showcases Lloyd’s characteristic indie-pop roots along with a beautiful message that urges us not to give up and keep fighting even though the planet is suffering and the number of challenges that our generation will have to face is disheartening. About the track, they both share their thoughts:

“I’m a huge fan of Dennis’ music and we have been talking about doing a track together for a long time! I am super happy we found the time this year and the result is one of my favourite tracks in a long time.” – Robin Schulz

“Having written ‘Young Right Now’ when I was eighteen, ten years later to have Robin hear it and bring a fresh, exciting perspective to the production has me super excited for the song to be heard. The lyrics couldn’t be more relevant to today’s world.”  – Dennis Lloyd

Be sure to check out  the’Young Right Now’ music video below and stream it here.