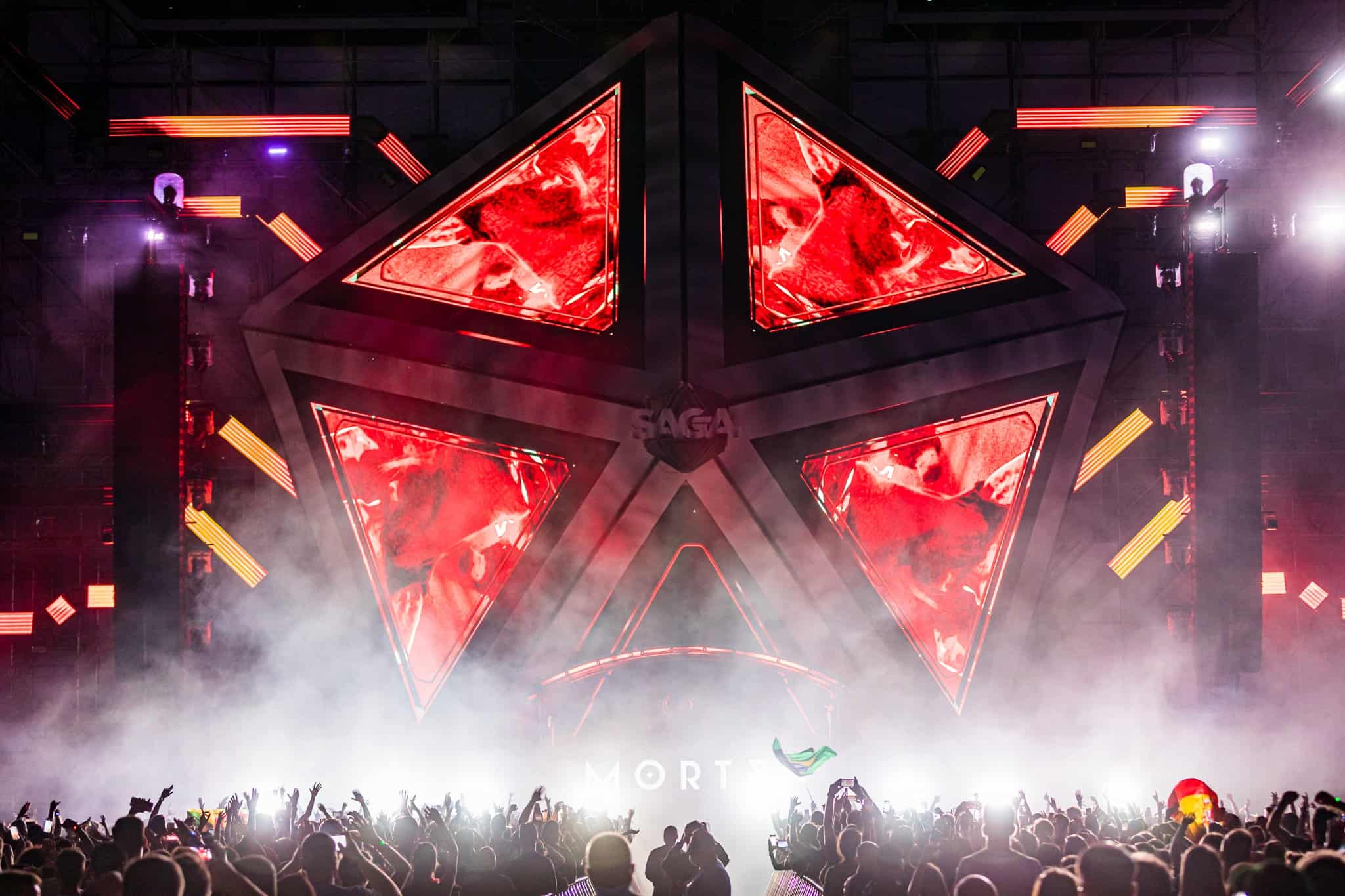 From 3-5 June 2022, SAGA Festival is set to return to its homeland of Romania for its second run-out in Bucharest from its new home, the National Arena.

Ahead of the event’s return to the capital, preparations are underway to elevate next year’s SAGA experience to the next level. A huge first step in proceedings, ALDA have just announced that the festival will now reside in the immense setting of Bucharest’s National Arena and the surrounding park area for 2022.

In announcing the brand-new venue, three headliners have also been revealed ahead of the 3-day festival’s return in June. Bringing the mainstage energy are three SAGA debutants from all corners of the globe. Afrojack, Marshmello and Timmy Trumpet will all play the festival for the first time, bringing unrivalled stage presence, eclectic and dynamic DJ sets and more to Romania’s biggest festival venue.

In celebration of SAGA’s new home, ALDA have something special planned to take place at the National Arena on 1st of December; Romania’s National Day. Marking the occasion and the exciting news, there will be a dramatic fireworks display around the stadium during an exclusive on-location DJ performance. The entire event will be broadcast live. During this time, those who have already registered for ticket information on the SAGA Festival website, will be able to purchase tickets for next year’s edition at a special price, between 19:00 and 00:00 EET, with deposits starting at just €10. The following day, general ticket sales will then commence on 2nd of December.

In 2021, SAGA attracted more than 135,000 fans from more than 30 countries from around the world; an incredible feat for a brand-new dance music experience. Now, SAGA Festival is to return bigger and better than before less than a year later, from 3-5 June 2022. Fans can still register their interest for tickets on the festival website here.