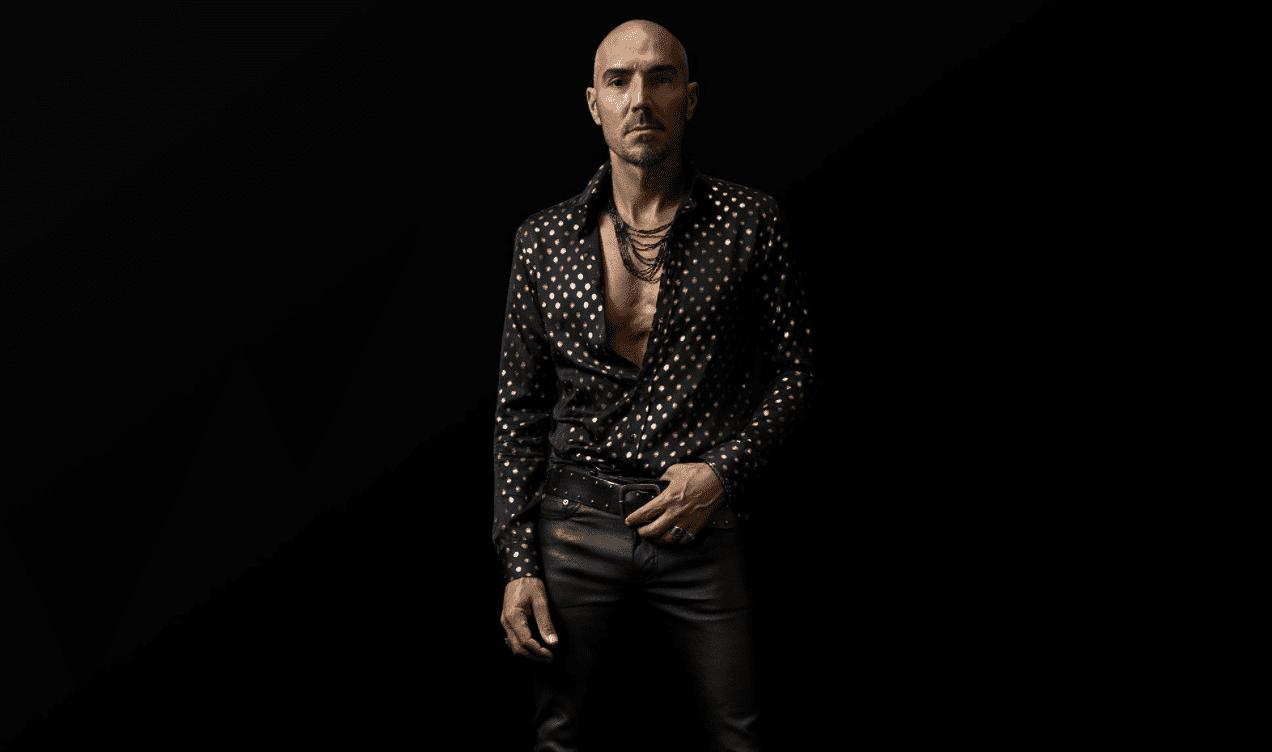 For the latest edition of the We Rave You Digital Magazine, we spoke to our cover star for November, Sam Paganini. As someone with extensive experience in the techno scene being a pioneer and hitmaker, Sam Paganini had a lot of expertise to share including some behind the scenes details of his newest album ‘Light + Shadow.’

Congratulations on the release of your newest LP ‘Light + Shadow.’ As this is your fourth LP, how would you say your sound has grown or changed over the years between the last three albums and this one?

Well, it has naturally evolved, not only because I’m still growing as an artist but also hand in hand with the evolution of electronic and techno sound we are dancing on the dancefloor. “Satellite” from 2014 was a perfect picture of that sound moment. For me it is very boring to use the same sound idea on 2 tracks so I always start from scratch on a new record. That means on my albums there are different sound ideas and even genres. I think my fans already know that, even if, from time to time, someone is complaining because they would like to listen to a kind of “Rave part 2”, I understand, but this is not my idea of what an artist should do after a great success like “Rave”. The following album “Zenith”, the first one on my label JAM, used the same criteria with different genres including tracks like “Gravity”, a very melodic song that was not immediately understood but finally nowaday much loved. The third one was “Reflections” recorded during the lockdown, the overall sound is far from the dance beats, introspective and perfect for a night time listening. A side project not designed for the dancefloors.

‘Light + Shadow’ is split into two halves, acting as a metaphorical day and night. Is there a story behind why you decided to structure the album this way?

During the lockdown I had the chance to write a lot of new music, luckily, the new material became a double album. Some tracks from the daytime part follows “Reflections”’s sound idea but more groovy and on the nightime part I’m going back to the dancefloor with 6 other tracks.