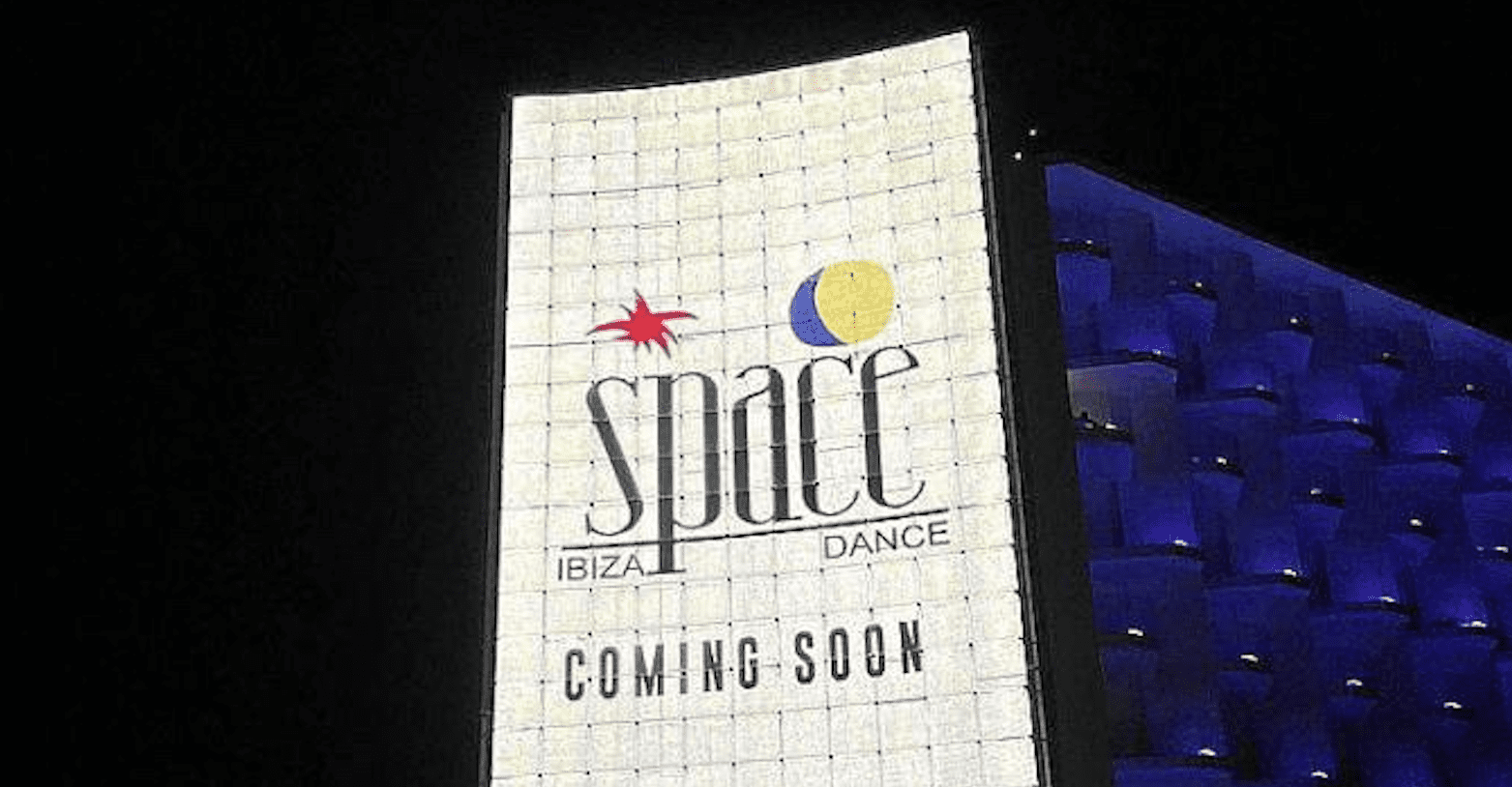 Not long ago, we reported that Space in Ibiza would be returning under a new format as a restaurant, music themed bar called Space Sun Beach and club nights on the party isle by next year. Confirmed by the owner Pepe Roselló himself, a new Space billboard has now surfaced following this news, which only adds fuel to the excitement. There’s no doubt that a hole has been left by Space when the club unfortunately ended its 27 year legacy in October of 2016, but now it will be filled by the brand once again in a slightly different way.

The Space billboard which has surfaced appears in Ibiza on the side of the Hard Rock Hotel in Playa den Bossa, and states ‘coming soon,’ and although no official timeframe has been confirmed (Roselló previously stated ‘before the end of the year’ but with the pandemic delaying things, it is more likely to return in 2022) people are certainly feeling the hype already. An interesting aspect of the billboard’s placement being at the Hard Rock Hotel is that it is owned by The Matutes Group, who famously have a rivalry with Roselló and own Hī situated in the same place as Space’s former home. It’s not clear whether the group and Roselló have made up, or who exactly owns the Space brand as a whole now, but in either case Space is definitely returning, but we shall see under what management. 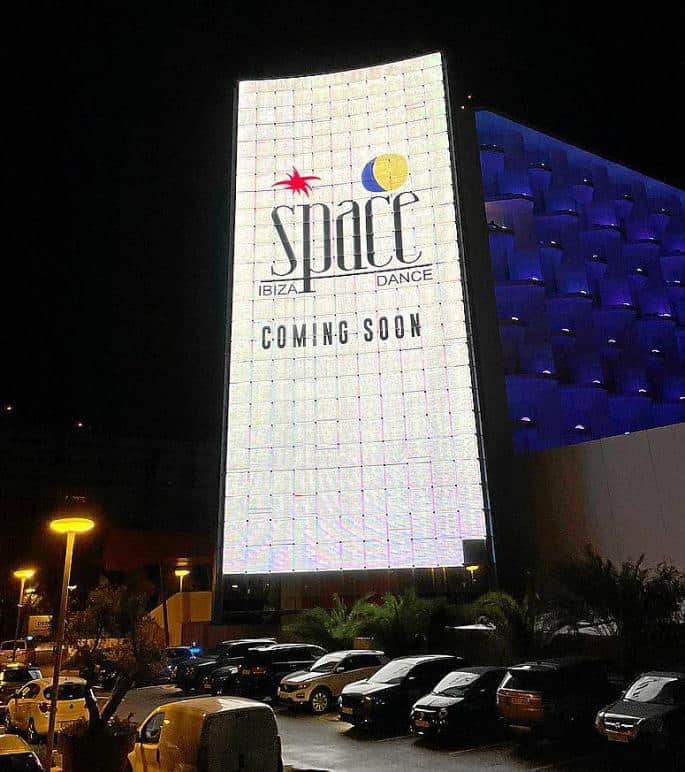 Image credit: via Man in San An by Martin Makepeace