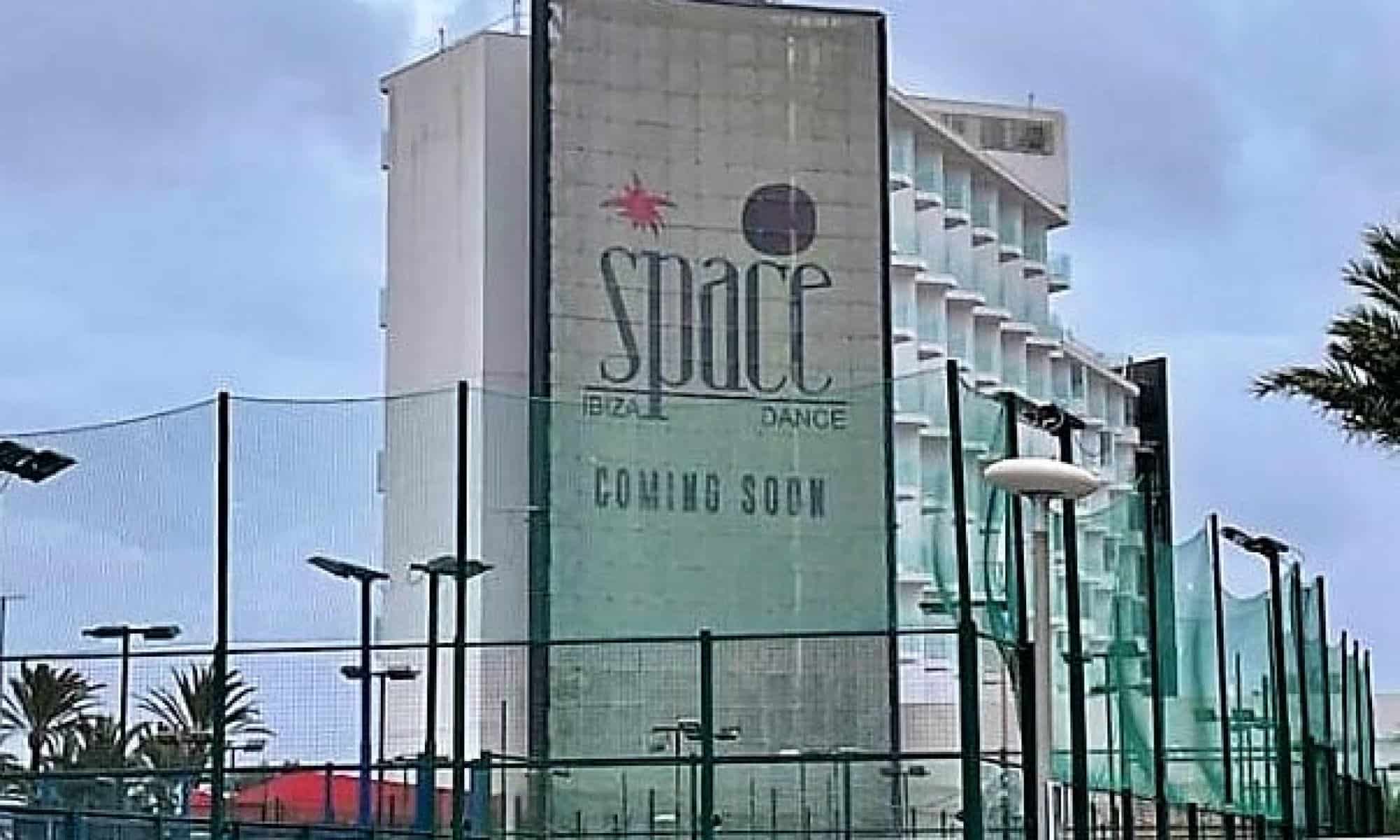 Space Ibiza set to return in new format as club night, restaurant and bar in 2022

The beloved Space Ibiza (which closed in 2016 after 27 years with Carl Cox playing the final set for 9 hours straight) is returning in 2022, but under a different format.

A hole has been certainly left in the Ibiza clubbing scene ever since Space Ibiza had to close down, but it may be filled once again thanks to news confirmed by owner Pepe Roselló. He had previously said in an interview with Noudiari, in May of this year, that it would return before the end of the year and he has kept his promise, albeit slightly delayed due to the Covid-19 pandemic. Now, we know that Space Ibiza will return to the White Isle as a music themed restaurant and bar called Space Sun Beach located on the Sunset Strip inside Posta del Sol at San Antonio. Of course, the legendary events will also return under a new name ‘Sundays at Space.’ It is also stated that the music at the bar will pay special tribute to José Padilla, a legend to the Ibiza scene who founded the Café del Mar compilation series and held residencies at the venue of the same name.

Space Ibiza still operates as powerfully as ever, with recent events in London, but this new venture will certainly create a new excitement and boost for the party isle and its electronic scene.

For now, look back on the emotional and epic closing fiesta aftermovie from the original Space club below.