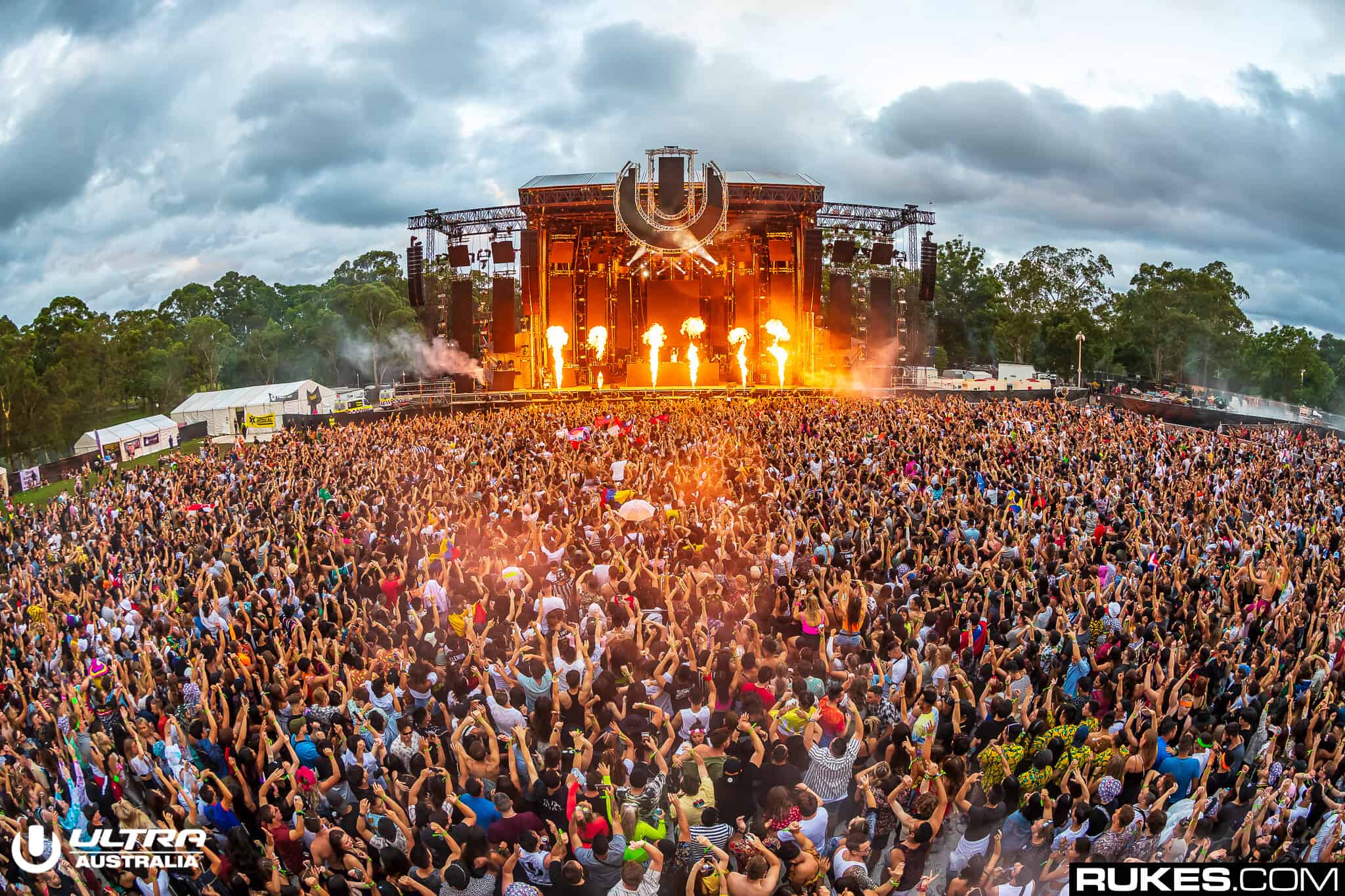 Music festivals all across Australia are on the return for 2022, which are set to deliver millions of tourist dollars to local economies all over the country.

The major state capital cities including Melbourne, Sydney, Brisbane, Perth, Hobart and Darmin will all welcome festivals from a huge variety of genres. Local towns in the state of Victoria including Echuca-Moama, the Mornington Peninsula, Williamstown and Port Fairy will also be taking part in the festival season; many of these places have endured the longest lockdown period in the world, so this news is quite exciting!

The music festivals across Australia are listed here below:

Tasmania’s Dark Mofo festival, which is a midwinter solstice event, will take place in June. Creative director, Leigh Carmichael, said after the cancellation of the festival in 2020, and a near-death experience last year:

“We’re beginning the next era of Dark Mofo by exploring the ideas of rebirth, reincarnation, and new life.”

The lineup for Dark Mofo will be announced as early as March; the 2019 edition of the festival sold 100,000 tickets, generating a total of $11 million in revenue.

BASSINTHEGRASS is one of Darwin’s premier music festivals and features a strong Australian lineup, including G Flip, Hilltop Hoods, Jessica Mauboy and Peking Duk. Approximately half of its 14,000 attendees earlier this year came from outside the Northern Territory, welcoming guests from all across Australia. This could rise again in 2021, with Virgin Australia offering an exclusive deal to festival ticket-holders. The 2019 edition of BASSINTHEGRASS generated over $4 million for the Darwin economy and over $5 million for the Northern Territory.

In more recent news (and in the world of electronic music), Australia’s touring Lunar Electric Music Festival has just announced its line-up for 2022, with international stars Carnage, Pendulum and W&W, as well as local talent Dimatik, Luude and Sunset Bros. It’s set to hit the Newcastle, Gold Coast, Adelaide, Melbourne and Sydney; more information can be found here.